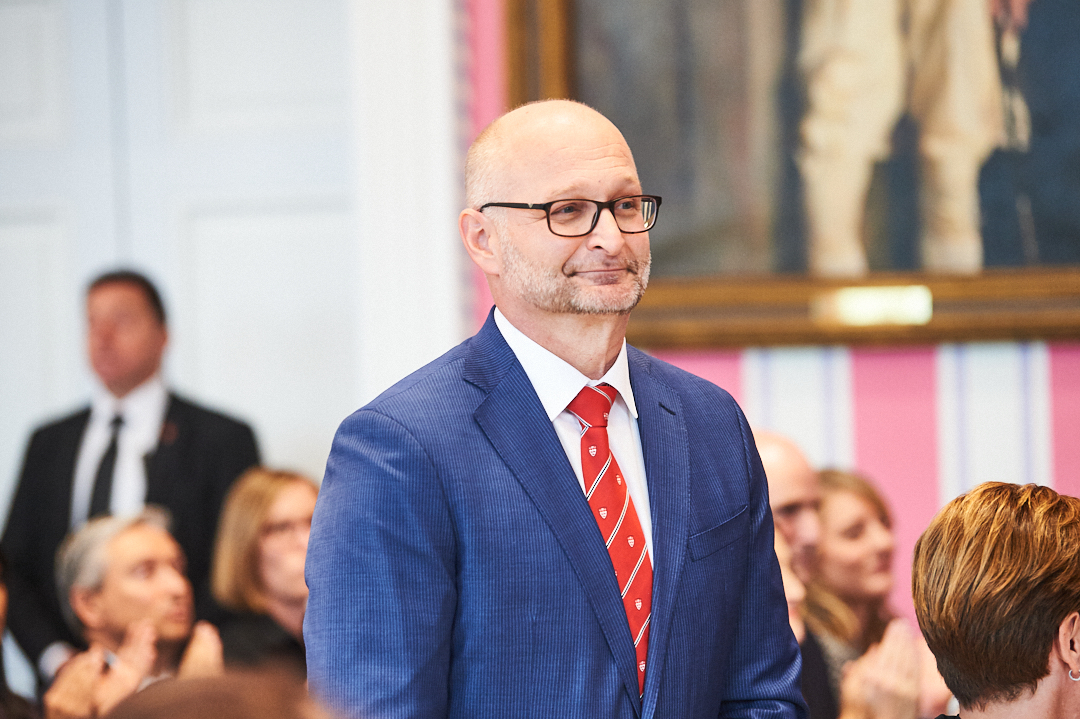 The Trudeau government argued Monday that a Human Rights Tribunal decision ordering Canada to compensate First Nations children for racial discrimination was improper, and said it wanted to move ahead with settling a related class-action lawsuit.

Justice Minister David Lametti and Indigenous Services Minister Marc Miller issued a joint statement on the matter Monday morning, saying they were seeking a "comprehensive settlement on compensation," the same day the government argued in Federal Court that the order by the Human Rights Tribunal should be put on hold.

This latest approach by the government was almost immediately criticized as a needless delay tactic by Cindy Blackstock, executive director of the First Nations Child and Family Caring Society of Canada, which filed the human rights claim alongside the Assembly of First Nations.

“It’s again the same old story where they say, 'We’ll talk about things.' There’s no commitment that changes children’s lives in what the ministers have offered today," said Blackstock.

In September, the tribunal found that Ottawa had been "willful and reckless" with First Nations children who suffered racial discrimination since 2006, including being unnecessarily separated from their families.

It ordered the government to pay at least $40,000 each to affected individuals and at least $20,000 to some parents or grandparents. With approximately 50,000 affected people, the government has calculated that this might add up to $8 billion.

The government said the scope of a proposed class-action lawsuit it highlighted on Monday, called Xavier Moushoom and Jeremy Meawasige v. The Attorney General of Canada, goes back to 1991, and so will capture more years of abuse than that of the tribunal ruling which goes to 2006.

But Blackstock countered that the class action only dealt with First Nations children, and not their families. “It doesn't deal with the pain and suffering that their families went through when those children were wrongfully separated from them,” she said.

The BC Assembly of First Nations also said Monday evening that the federal government's claim that the tribunal ruling was too narrow amounted to a stalling tactic.

“The federal government is using every tool available to them to avoid or delay carrying out the ruling made by the tribunal instead of meeting their obligations to compensate these victims of their negligence," said Regional Chief Terry Teegee.

Following his government's re-election this fall, Prime Minister Justin Trudeau said he had "heard the critiques" that Ottawa needed to be doing more on Reconciliation, and he agreed.

"I am impatient as well about closing the gaps," he told National Observer during a press briefing. He reiterated that "no relationship is more important to me than the one with Canada's Indigenous peoples."

Last month, when the government filed for a judicial review of the tribunal’s decision, it said that while it agreed with the compensation, the distribution scheme was also important to get right.

Miller, a Quebec MP who was shuffled into the role of Indigenous services minister last week, made that point again on CTV News on Monday.

"The issue here isn't whether the victims of discrimination, Indigenous victims, younger children and families are not due compensation. It's a question of form and manner," he said.

Miller and Lametti wrote in their joint statement that the tribunal ruling "does not properly address all issues around appropriate compensation." For instance, they said, "it only includes individuals impacted from 2006 onwards, while the proposed Moushoom class action goes back to 1991."

The class action model, on the other hand, allows individuals "the chance to have their interests represented, to address the interests of all impacted individuals and to allow parties to arrive at an appropriate resolution of past harms," the ministers wrote.

In court on Monday, government lawyer Robert Frater expanded on that idea, saying the issue at hand was about “systemic” discrimination, while the tribunal’s ruling did not recognize any “individual experience."

'Nothing stopping Canada' from paying twice

Blackstock told reporters the fact that compensation might not all be uniform shouldn’t stop money from going out the door. “The answer is not taking away the money from the children who have suffered, it’s adding more money into the pile for those who have suffered more,” she said.

She also challenged the government’s argument that the tribunal decision didn’t go back far enough.

“There’s nothing stopping Canada from paying out the compensation the tribunal ordered, and then also providing additional compensation to children going back to 1991,” said Blackstock.

“They don’t need to say, ‘We’re going to pay these kids nothing, until we get some kind of settlement … for the rest of the kids.’”

“It’s pretty rich for the government to say, ‘Hey, we really want to work with First Nations kids whose lives have been destroyed through chronic, systemic, reckless underfunding — so we’re here in court to fight a ruling that’s defending these kids,’” he said.

The court will continue with the issue on Tuesday.

Since 2013, 2013!, the government has been spending tax dollars at the Human Rights Tribunal, millions spent on legal fees that could have gone instead to help First Nations children. This is but the latest in a long string of malfeasance directed toward First Nations people that goes back prior to Confederation. Many First Nations children and young people have committed suicide at alarming rates and others have other severe medical, psychological and social conditions that could have been prevented had they received the same support as other children in Canada. TB among children ... only in Canada, you say. No more dilly-dallying! If gaps in care remain, go back and fix them later. Shame, shame on you for continuing this charade, Mr. Trudeau!!

Does this apply to the Sixty

Does this apply to the Sixty-Scoop children??