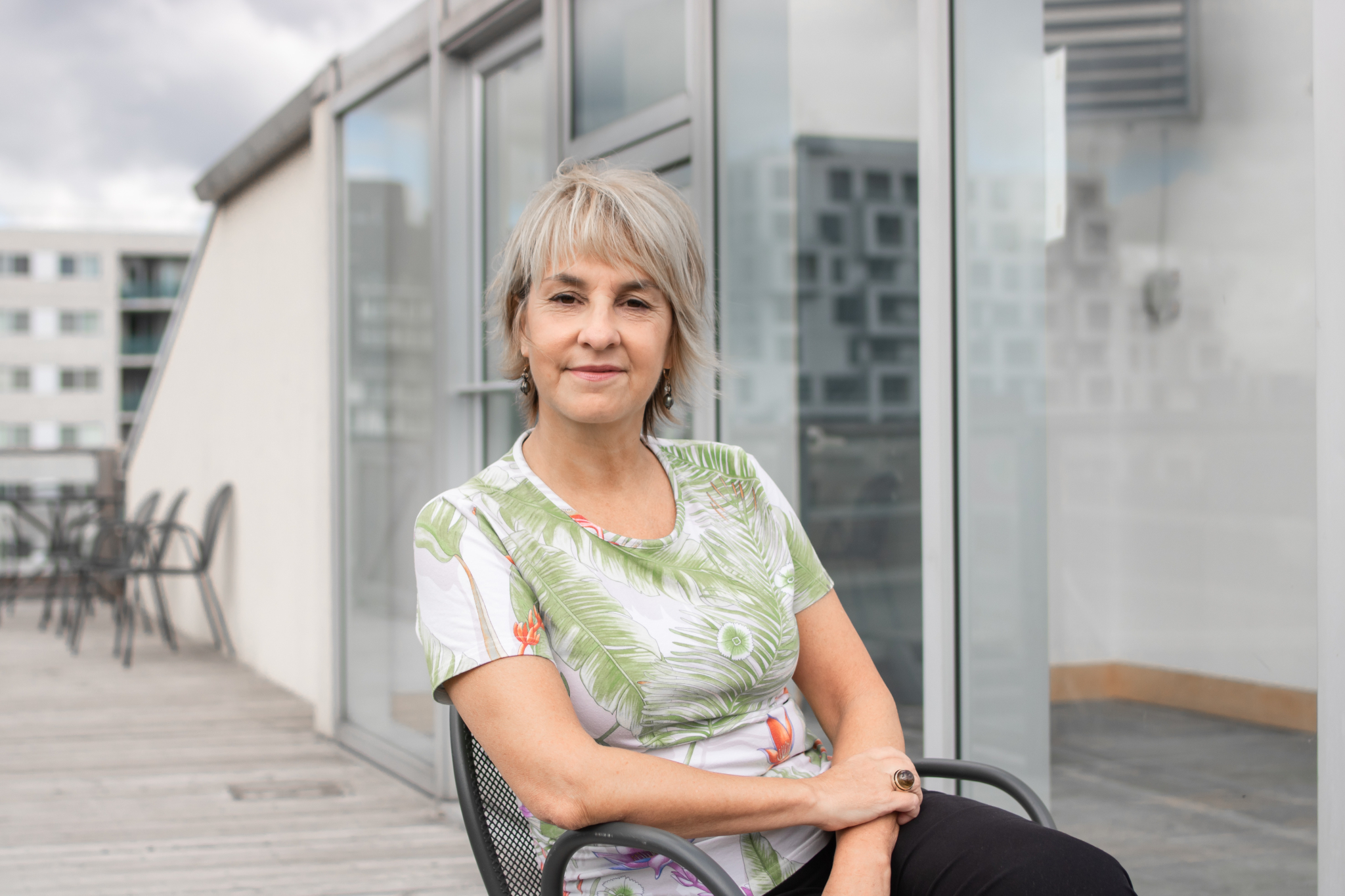 Last month, a junior staff member answered Tides Canada’s phone line to a recorded bomb threat. With a message including a directive to “get out of Canada”. Our offices were immediately evacuated.

The bomb threat was a real-world extension of attacks directed at our organization daily on social media. None of this is surprising. It’s what we can now expect to happen to a person or organization that’s been targeted with vitriol.

Tides Canada has, and continues to be, a target of public attacks.

For several years, Tides Canada has been under scrutiny and public attacks by researcher and blogger, Vivian Krause. And more recently, her words have been echoed by members of the Alberta Government. They allege that Tides Canada is behind a “foreign-funded campaign” to stop investment in pipelines and Canadian oil and gas, claims that, in part, have led to a wider multimillion-dollar inquiry to be paid for by the Alberta taxpayer.

Despite what you may have heard, Tides Canada was never a member of the Tar Sands Campaign. In fact, over the last ten years, only 1.4 per cent of our funding has gone to oilsands-related issues. Out of the $97 million of revenue Tides Canada received from U.S.-based funders in the past 10 years, 74 per cent of it supported the historic Great Bear Rainforest conservation agreements. Great Bear Rainforest funding also came from the Harper Conservative government, the Government of BC, and by many Canadian donors.

The Great Bear Rainforest funding was geared to building a sustainable First Nations-led conservation economy in this treasure of a coastal rainforest. Krause has portrayed it as an attempt to land-lock Alberta oil. Yet the work to protect this special place had begun long before any whispers of a pipeline in the region.

Let me clear up another confusion. Tides Canada and Tides US are separate organizations with no legal, financial or governance ties. When Tides Canada began in 2000, its founders were inspired by the Tides US foundation model; hence the name. That’s it. This conflation is one of the many reasons that we will launch a new name in the coming months.

Like most Canadians, we believe that a vibrant and thoughtful public discourse is an essential ingredient in what makes this country so strong. But to frame a false narrative, target scapegoats and think that nothing extreme will happen is simply dangerous. This political theatre has scary real-life consequences. And obviously we are not alone. What we are experiencing is felt all around the world aimed at immigrants, environmentalists, Indigenous leaders, feminists, or LGBTQ2+ communities. We can’t stand by as hate is being normalized.

Since joining Tides Canada in March, I have been on listening tours in Alberta and have a good sense of the frustration and fear that Albertans have about an uncertain economic future. It is clear that significant investment needs to go to support energy workers through this economic transition while we take on the impending climate change catastrophe. This is key to the future of Canada’s economy as we see green economy solutions rapidly come online around the world.

We also need to find better ways to listen to one another. I talk to Canadians from all parts who are as concerned about the possibility of a tanker spill in British Columbia as they are about the economic future of Albertans. It’s time for us to get back to connecting with one another over our shared values and the things we love, instead of dividing through ignorance and hate.

It’s time for us to get back to connecting with one another over our shared values and the things we love, instead of dividing through ignorance and hate.

Charitable organizations, including environmental organizations, are an important part of the social and economic fabric of Canada. Tides Canada works to build a healthy environment with economic, social, and cultural well-being for all. Our programs support community-led initiatives, particularly Indigenous and in the North. Reconciliation and tackling climate change are the fundamental issues of our generation. We should be able to have a discussion about these critical issues without violence. It’s the Canada so many have created together, and it’s the one we are committed to.

Disclaimers: Canada's National Observer received a grant from Tides Canada for a series in 2016 on the Great Bear Rainforest Agreement. National Observer's editor-in-chief's brother, Joel Solomon, was a co-founder of Tides Canada. To learn more about our funding go to our About page. National Observer has been sued by Vivian Krause for alleged defamation. The case was filed in 2017 but has not proceeded.

Didn't Vivian Krause get all

Didn't Vivian Krause get all her ideas from listening to Glenn Beck? Well done, Jason.

Thank you Joanna for

Thank you Joanna for explaining the situation you and your staff are experiencing, and for your plans moving forward. Good luck with your important work.