Shutdown of US coal plants saved over 26,000 lives, study finds 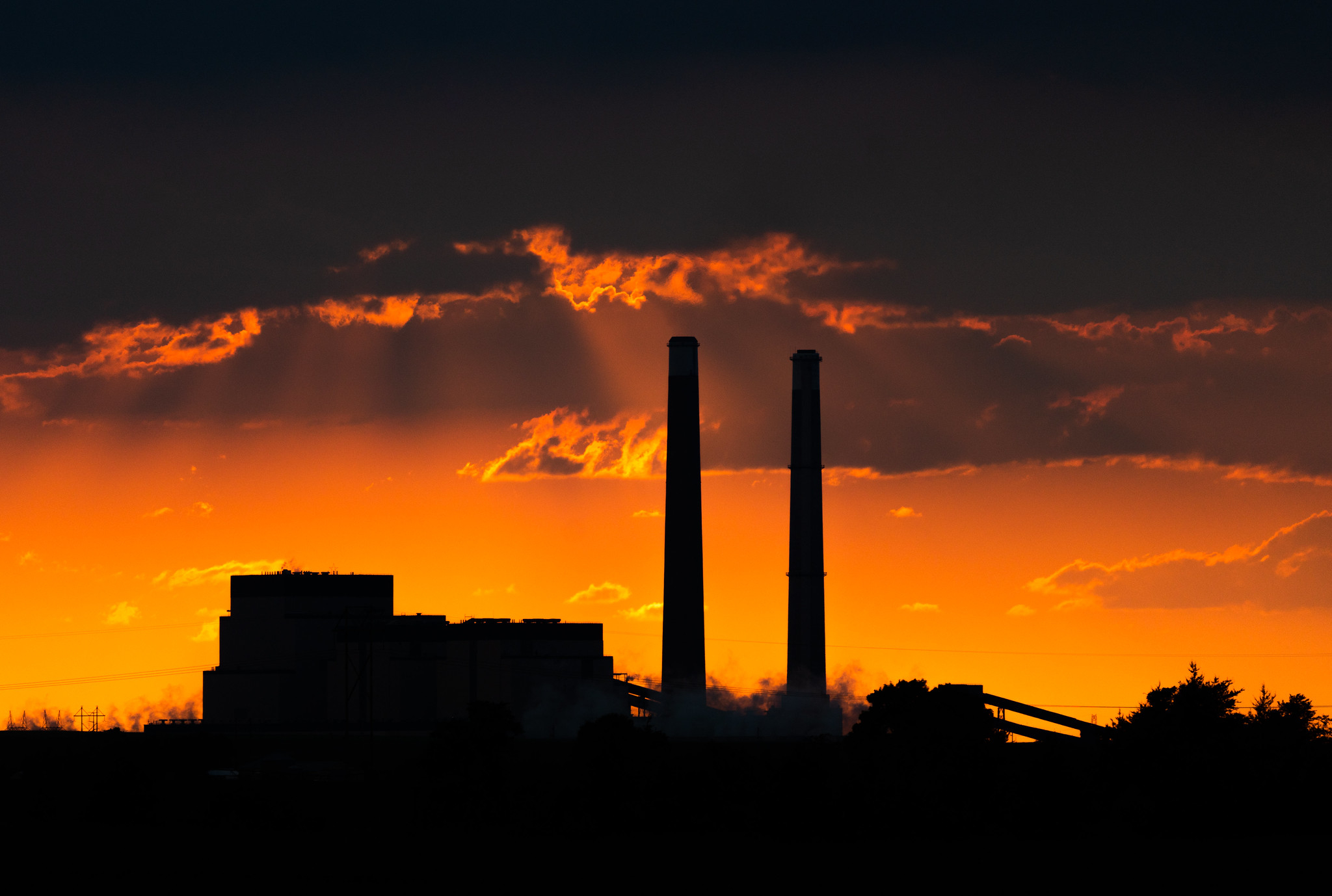 The human toll from coal-fired pollution in America has been laid bare by a study that has found more than 26,000 lives were saved in the US in just a decade due to the shift from coal to gas for electricity generation.

The shutdown of scores of coal power facilities across the US has reduced the toxic brew of pollutants suffered by nearby communities, cutting deaths from associated health problems such as heart disease and respiratory issues, the research found.

An estimated 26,610 lives were saved in the US by the shift away from coal between 2005 and 2016, according to the University of California study published in Nature Sustainability.

The coal sector has struggled in recent years, with 334 generating units taken offline during the period analyzed in the study. A cheap glut of natural gas has displaced coal, with 612 gas-fired units coming online during this time.

As a result, more than 300m tons of planet-heating carbon dioxide has been saved, while levels of nitrogen dioxide and sulfur dioxide, emitted by coal plants and linked to irritations of the nose and throat, dropped by 60% and 80%, respectively.

“When you turn coal units off you see deaths go down. It’s something we can see in a tangible way,” said Jennifer Burney, a University of California academic who authored the study. “There is a cost to coal beyond the economics. We have to think carefully about where plants are sited, as well as how to reduce their pollutants.”

While a swift transition away from coal is seen by experts as imperative to limit global heating and the worst impacts of the climate crisis, there is a counterintuitive short-term local increase in warming once coal plants are shut down. This is because these plants emit aerosols that scatter sunlight, slightly cooling the surface.

The natural gas that is replacing coal is “not entirely benign”, Burney’s research points out. Gas is, like coal, a fossil fuel and its production involves the release of vast amounts of methane, a potent greenhouse gas.

Previous research has shown that both coal and gas will need to be rapidly replaced by zero carbon alternatives such as solar and wind, or to at least deploy technology that captures emissions, if the world is to avoid more disastrous global heating.

The Trump administration, however, has sought to prop up the ailing coal industry in the US and has rolled back Obama-era standards aimed at curtailing pollution from coal-fired power plants.

“Clearly the policies of the current EPA leadership, to turn back the clock and support the coal industry, have broad ranging negative impacts on public health and our environment,” he said.

Connecting the dots on the human health impacts of coal power