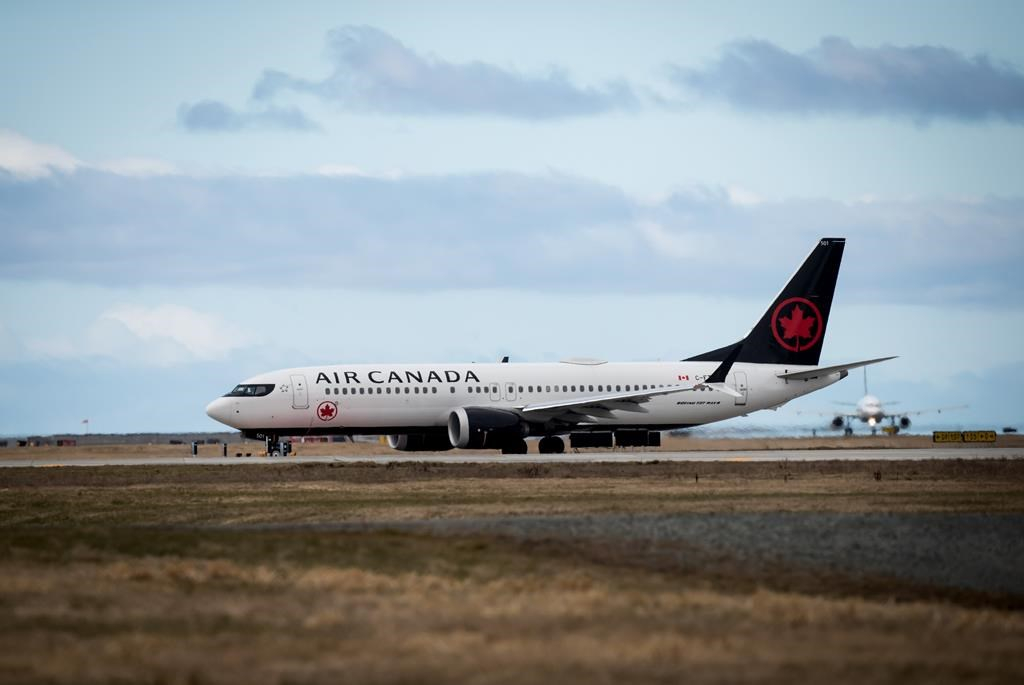 A working group set up by the Canadian Nuclear Safety Commission has analyzed recommendations flowing from the Boeing crashes with an eye to spotting potential improvements that could just as easily apply to the atomic energy industry, an internal briefing note says.

Nuclear safety commission president Rumina Velshi says the agency is looking at how other industries and regulators are adapting to an era of rapid innovation.

She cites the example of banking, saying regulators in Canada and elsewhere had been agile enough to allow the industry to make use of modern communication and technology while protecting consumers from undue risk.

"And I'm also talking about an industry like aviation, where we've seen a very different story unfold with Boeing and its 737 Max passenger aircraft," she told the London-based Office for Nuclear Regulation's annual industry conference last June.

"Just as we learn and try to emulate best practices, we must also take care to analyze instances in which technological progress may have — directly or indirectly — resulted in safety being compromised."

The commission's working group includes members of directorates with responsibilities such as safety management, power reactor regulation, strategic planning and communications, says a November 2019 briefing note to Velshi, obtained through the Access to Information Act.

The working group is basing its review on reports about the Boeing accidents from the Indonesia's civil aviation authority, the U.S. National Transportation Safety Board and a panel of international aviation regulators.

Isabelle Roy, a spokeswoman for the safety commission, said Tuesday the regulator has "a vested interest" in any lessons learned that could be applicable to the Canadian nuclear industry.

Another devastating airline tragedy — and fears of a nuclear-related mishap — have dominated recent Canadian headlines.

Dozens of Canadians and others with ties to the country died in the crash of a passenger jet mistakenly shot down last week by Iranian forces as it took off from Tehran. On Sunday, a widely transmitted false alert of a problem at Ontario's Pickering Nuclear Generating Station alarmed many nearby residents.

In reviewing the reports on the 737 crashes, the safety commission's working group tweaked the aviation-centric language to wording more commonly used in the nuclear industry, the November note says.

"Following this activity, the working group will assign each recommendation to a lead directorate to identify any lessons learned."

The working group is also contacting the nuclear regulators in Britain and the United States to gain a better understanding of what they are doing in the context of the Boeing accidents.

The group expects to present a final report this spring.

It will be up to ordinary people however, to presure politicians to move forward on protections for life on this planet.

The existential threats of climate change seem to have paralyzed human response to malfeasance,

Sorry to disappoint Ms Cornwell, Canada's nuclear regulator suffers from the same regulatory capture as those watching over the petroleum industry. We've seen a shift from the old Atomic Energy Control Board that actually delayed licensing the Darlington reactors in the early 80s over its doubts about an all computerized safety shutdown system, to now the CNSC which rubber stamped several license extensions of the oldest reactors in Canada beyond their design life.
The CNSC would do well to examine the relationship between Boeing and the FAA instead of spouting platitudes.