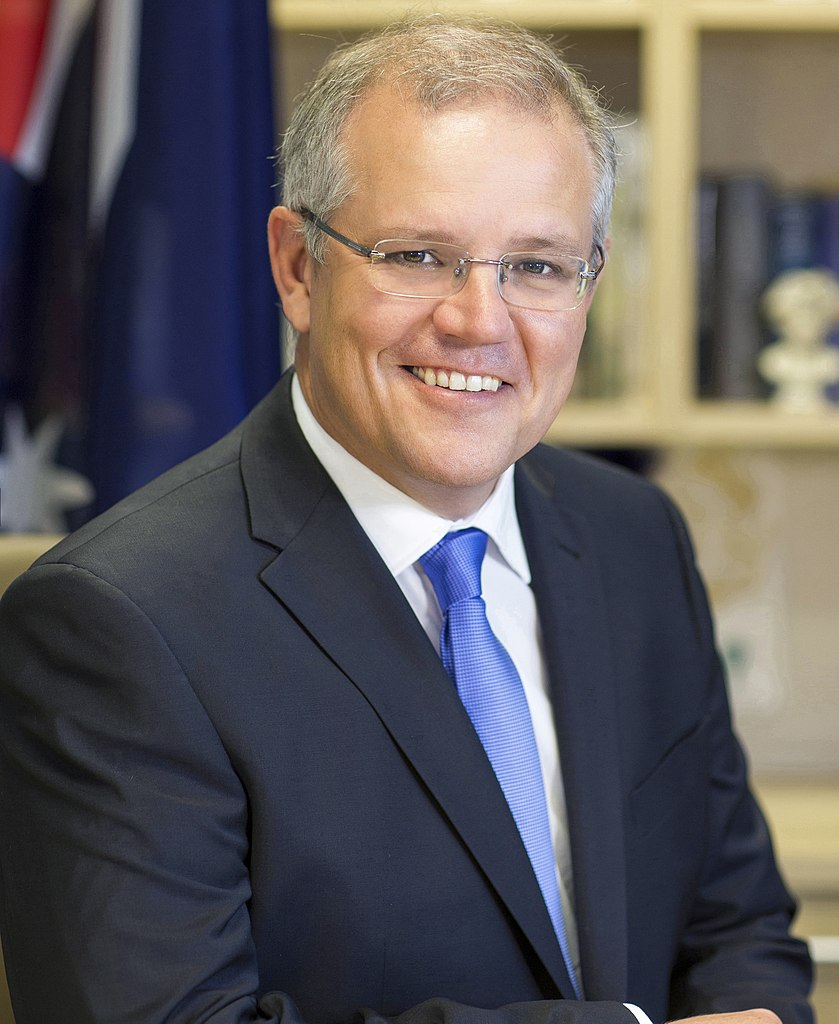 The Coalition’s decision to axe funding to a climate change adaptation research body in 2017 has left Australia “not well positioned” to deal with fires, the “silent killer” of drought and other global heating impacts, its director has said.

Jean Palutikof, the director of the National Climate Change Adaptation Research Facility (NCCARF), told Guardian Australia the decision to discontinue funding in 2017 – when Scott Morrison was treasurer – had hollowed out the research community and “the capacity to take action on climate change is smaller than it was decade ago”.

Palutikof made the comments as Scott Morrison and the science minister, Karen Andrews, attempt to shift debate from the link between climate change and bushfires to strategies for “adaptation and resilience”.

The research facility at Griffith University was a Howard government initiative, funded in the 2008 budget by the Rudd government and continued under the Abbott government with $9m over three years in the 2014 budget.

According to the environment department, the body has produced 144 adaptation research projects since 2008 with a total of $56.3m in federal funding.

But in 2017, the Coalition gave the body just $600,000 to continue its existing online platforms that inform decision makers seeking to adapt to changes in climate, with no ongoing federal funding from 2018.

Palutikof said the funding cut had forced it to axe conferences for researchers and community workshops informing business, local government and citizens about their exposure to climate risk.

Palutikof warned that – although bushfire cooperative research centres have continued to receive funding – bushfire is “not the only risk”, citing drought and other natural disasters such as floods.

“I worry if it starts to rain and bushfires cease to be an immediate risk some money will be pumped in and then we’ll forget about it,” she said. “The government will call it adaptation and resilience but people will be left in the same vulnerable state they were when these bushfires hit.”

A spokesman for environment minister Sussan Ley responded that the government is “investing heavily in climate adaptation and mitigation” and claimed investment is growing.

He cited a $23.9m commitment to the national environment sciences and climate change hub in science agency CSIRO, $37m for climate science monitoring and forecasting in CSIRO and $30m for the Australian Research Council Centre of Excellence and Climate Extremes.

Ebony Bennett, the Australia Institute deputy director, said the decision to cut the NCCARF’s adaptation funding was “shortsighted” and “typical of the Coalition approach to climate policy”.

“Any economist will tell you an ounce of prevention is better than a pound of cure,” she said. “The government’s new embrace of adaptation and resilience is welcome, but it’s the ambulance at the bottom of the cliff approach.

“To reduce the amount of gas and coal mined and burned in Australia is the [better] response … to prevent hotter and drier summers in future.”

Labor’s criticism comes as the government held roundtables in Canberra to discuss the response to the bushfire crisis at which Ley met wildlife experts and Andrews met scientific organisations.

Suzanne Milthorpe, national environment laws campaigner at the Wilderness Society, said the wildlife roundtable had seen “strong recognition that we can’t go back to business as usual”.

“Australia was already the extinction nation, the bushfire crisis has exacerbated that severely,” she said. “We need not just to return to pre-bushfire levels but to aim for health and resilience and against further shock.

“This is an unprecedented catastrophe – the first at this scale – but it won’t be the last.”

Andrews said the science roundtable would discuss evidence about patterns of bushfire behaviour, contributors to the current fire season and tools to predict future seasons.

Butler said the meeting was “a start” but Labor “won’t hold our breath waiting for real action on climate adaptation or action”.

Earlier, Andrews told Nine Newspapers that “every second we spend discussing if climate change is real is a second we don’t spend addressing these issues”.

Andrews issued a rebuke to many government MPs who continue to dispute the contribution of climate change to bushfires, such as George Christensen and Craig Kelly, warning it is time to “move on and get over this”.

At a press conference in Canberra announcing extra bushfire payments to families, Morrison said the hazards of “longer, hotter, drier summers” had “always been acknowledged by the government”.

Morrison said that adaptation measures including hazard reduction, building dams and learning from Indigenous burning practices are “a part of that important response”.

“Our policy is to reduce emissions, to build resilience and to focus on adaptation,” he said. “All of these are the necessary responses to what’s happening with our climate. They are not either or, they are not one instead of the other.”

"our world is on fire" said

"our world is on fire" said Greta .... and in Australia, it is literally true, and STILL they argue against the kind of radical change that is necessary for their survival. Meanwhile, corporate interests continue to survive really well. Government in Australia, like governments everywhere, seem to have completely sold out to corporate greed, at least mainly because of the corporate control of the information provided to voters through massive media investments. At some point, you just can't help but wonder, if a government somewhere, will be elected by a public that demands change, and if once that happens, there will be a wave of similar behaviour. One can hope.