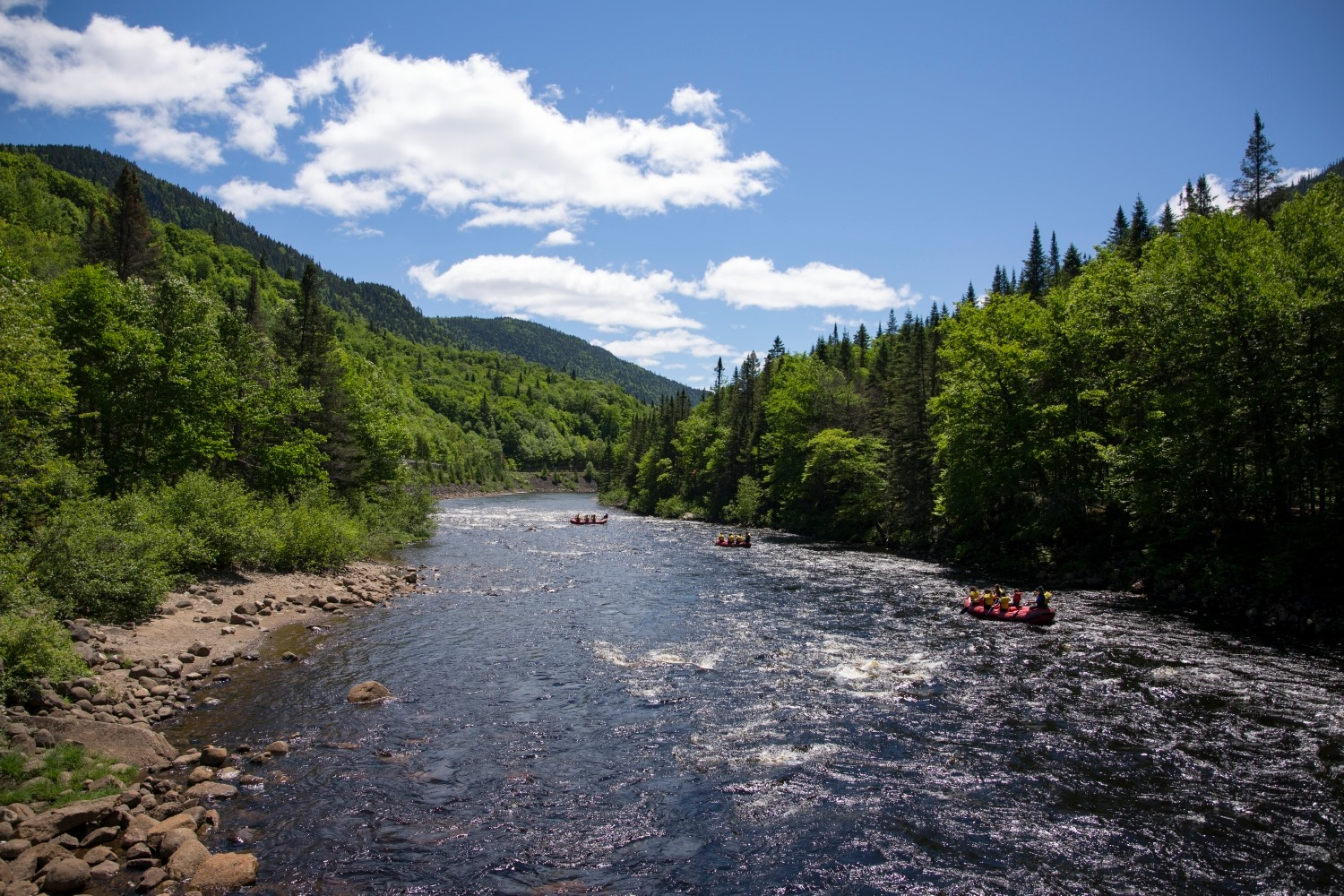 When Natural Resources Canada researchers held a meeting last January, they came to an important realization about their department’s relationship with First Nations.

Forest scientists often monitor experimental sites, and many at the Laurentian Forestry Centre have set them up on traditional Indigenous territory. The researchers wanted to know what level of knowledge the forest scientists had of First Nations in Quebec.

“The result was that they didn’t know that there were Indigenous people near their experimental sites,” said Patrice Bellefleur, a knowledge exchange and program support officer at the Laurentian Forestry Centre, part of Natural Resources Canada.

“That was an experience for the researchers, to know that there are so many Indigenous communities, traditional territories, in the province of Quebec.”

Bellefleur revealed the details of the meeting in an online presentation on Wednesday, arranged by the Canadian Institute of Forestry.

The Jan. 11, 2019 meeting at the Laurentian Forestry Centre was a workshop, that is part of the department’s larger plan to develop relationships with First Nations that it hopes can lead to better forest science.

Like other government departments, Natural Resources Canada has spent the last few years looking at how it can decolonize research, following the outcome of the Truth and Reconciliation Commission.

As a result, the forest research hub and Université Laval produced a guide that was released a few weeks ago laying out what it describes as the “ethical foundations of relationships between researchers and Indigenous communities.”

The guide, "Initiative for Knowledge Co-creation in Collaboration with Indigenous Communities," admits that while scientific research in Indigenous communities has occurred throughout Canada's history, it "did not always respect local practices," to put it mildly.

“In past, there have been many problems in the relationship between scientific researchers and Indigenous communities. Research was more extracted — researchers collected data and Indigenous knowledge. There’s an ethical problem there,” explained Bellefleur.

“That’s why it was very important to think about good practices to adopt, in order to successfully carry out research collaboration with Indigenous communities.”

The department now understands that excluding First Nations and others from scientific research fosters a sense of being "used, exploited and robbed" and generated a "climate of distrust towards researchers, their institutions and their projects."

Through a literature review, workshops and other efforts, researchers looked at different elements of research, like how to agree on team members, how projects should be designed and how experimental sites should be selected.

With help from La Boîte Rouge VIF, a non-profit focused on cultural mediation, the guide suggests that scientists to do things like “show respect for the places you visit” and “be mindful of the language you use.”

It identifies many obstacles to Indigenous collaboration, and breaking down the colonial mindset.

“Challenges are numerous and arise at every stage of the research process, particularly with respect to funding, scheduling, administrative procedures and dialogue between the different kinds of knowledge,” reads the guide.

For example, research grants often come with strings attached — which weighs on the design of a study. There might be strict timelines, or researchers might have to show they’ve achieved certain milestones, which interfere with establishing long-term relationships with Indigenous communities.

“Preoccupied with the careful and efficient use of resources...researchers may be tempted to limit their interactions with the communities,” says the guide.

“Indeed, tensions may arise on account of a research agenda that does not take into consideration the community’s calendar.”

The language used can also be problematic. Scientific research talks about “validation,” but the idea of validating Indigenous knowledge implicitly puts it on a higher pedestal, the guide notes.

Indigenous knowledge is also “produced in a cultural context that generally involves a broad vision of nature,” and taking it out of this context — by integrating it with scientific research — “is to deprive it of meaning.”

Natural Resources Canada has spent the last few years looking at how it can decolonize research, following the outcome of the Truth and Reconciliation Commission.

Some Indigenous knowledge is passed down from generation to generation, and is difficult to protect as intellectual property, because it belongs to the community as a whole.

Science also tends to compartmentalize information, while for many Indigenous communities, humans are considered part of nature itself.

After one exercise, the researchers drew up a list of do’s and don’ts. “No volunteering,” one of the bullet points warns. In order for knowledge and skills to be recognize, people must be paid.

In general, there are five broad stages that Natural Resources Canada researchers should take to initiate a relationship with Indigenous groups, Bellefleur said.

The first stage is to understand the realities of communities and the history of Indigenous peoples in Canada, by reading things like the Truth and Reconciliation Commission reports.

Second, identify a community to work with, using maps of traditional territories. Third, become familiar with its history, language and present circumstances. Fourth, figure out who to contact.

This reminds me of last week

This reminds me of last week's Herring "Fishery" story in that it places the discussion under a rubric that these regulatory and ostensibly protective arms of the state are essentially legitimate, if flawed. The evidence, plain to see by anyone with eyes (just web search for images of "clear cut", or "sea floor trawler damage", "strip mine", "open pit", "tailing pond", or any number of other terms), is overwhelmingly to the contrary. These ministries and agencies are virtually captured in their very hearts and souls by the mass-extraction sectors. Everyone knows this. (Especially most of the workers within them, no doubt!) No tinkering around the edges by mouthing these five noble-sounding principles will meaningfully challenge the core functions of these; i.e. the facilitation of plunder.