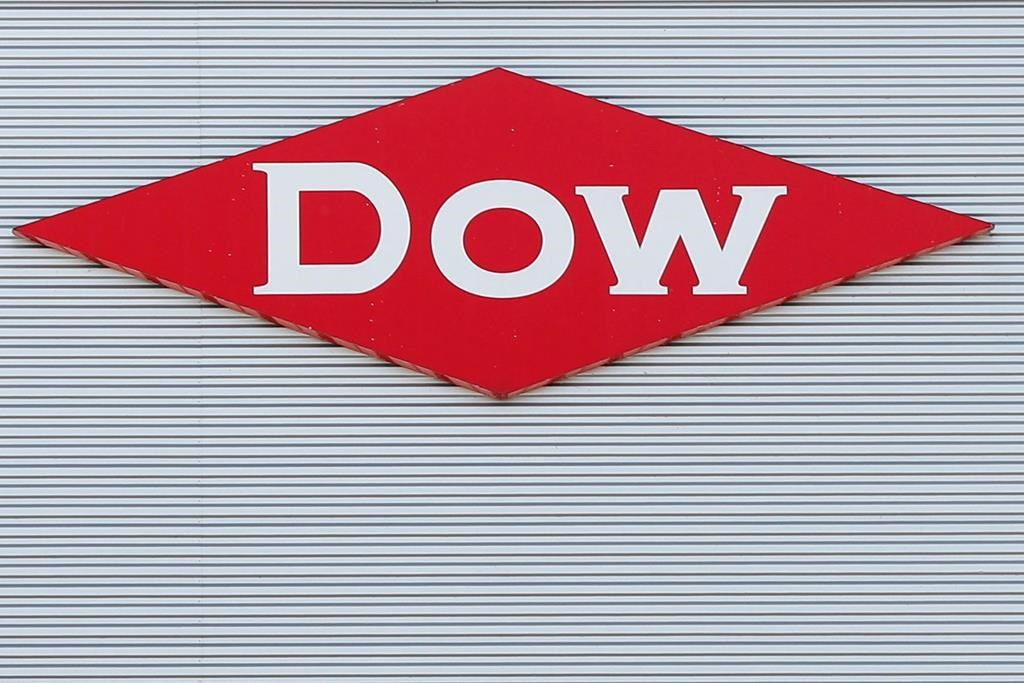 The Dow company logo is seen on a building in Midland, MI, on Aug. 2, 2019. File photo by The Asssociated Press/Paul Sancya
Previous story
Next story

U.S. chemical producer Dow Inc. has approved an expansion of its Alberta petrochemical facilities expected to cost between US$200 million and US$225 million.

While releasing its fourth-quarter results this week, CEO Jim Fitterling announced the Michigan-based company will increase capacity at its Fort Saskatchewan ethylene plant just north of Edmonton by about 130,000 tonnes per year by adding a process furnace.

He says Dow will equally share costs of the expansion and the ethylene output with an unnamed "regional customer," adding the ethylene will be consumed when it comes on line in the first half of 2021 by existing nearby plants that produce polyethylene plastic.

The news is another shot in the arm for Alberta's growing petrochemical industry — Calgary rivals Pembina Pipeline Corp. and Inter Pipeline Ltd. are both building multibillion-dollar projects to turn propane into polypropylene plastic.

Dow Canada spokeswoman Jessica MacDonald said the expansion will not result in any new permanent jobs. She would not say what the plant's current ethylene production capacity was, citing company policy.

In a research note, analysts with Tudor, Pickering Holt & Co. said the expansion could "modestly" increase demand for ethane, a component of natural gas, by about 10,000 barrels per day — or four per cent — in Alberta.

It said the ethane supply in Alberta is ample, with storage currently about 17 per cent higher than the recent five-year average.