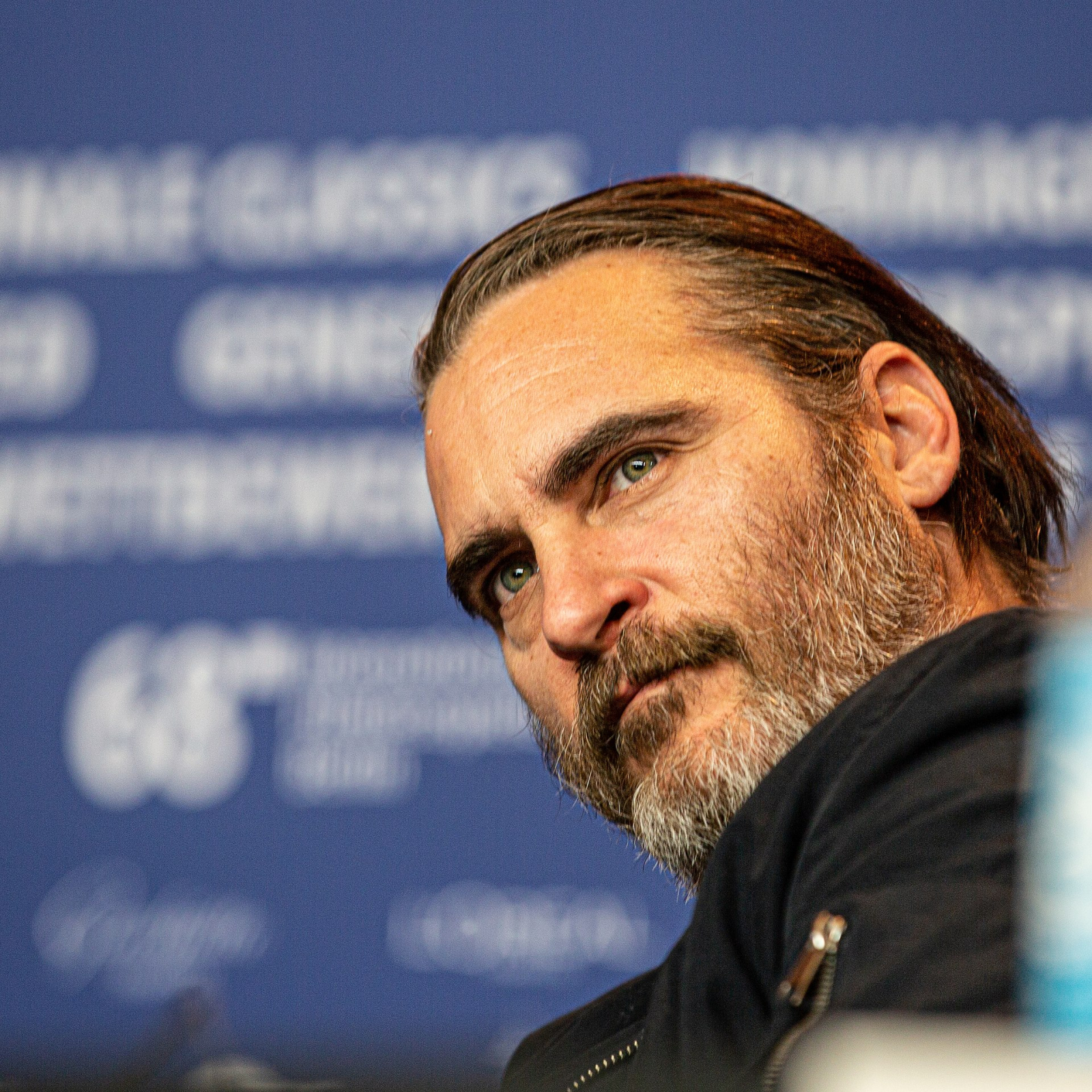 “How many more signs do we need? By watching these, people will understand now is the time.”

That’s Jonathan Mintram. He is the executive producer of a series of video shorts about the climate emergency being released by Extinction Rebellion and Amazon Watch in collaboration with Mobilize Earth. The first is out today.

The 12 videos are public service announcements, but with a difference. A big difference, you might say, considering the first one “stars” Oscar favourite Joaquin Phoenix.

"It’s really a call to action,” says Phoenix. “The fact is we are clearcutting and burning rainforests and seeing the negative effects of those actions worldwide. People don’t realize there’s still time —but only if we act now and make sweeping changes to our consumption.”

The videos have scenes and story arcs. They are mini movies. And that is exactly the point, says Mintram. “We wanted to use storytelling to reach people. The metaphorical element hits you right there in the thing that you feel.”

In the first video, Guardian of Life, that metaphorical element is the emergency room and a dying patient: Earth.

Extinction Rebellion and Amazon Watch video 'Guardian of Life' is an alarm call for deforestation, biodiversity loss and wildfires across the globe.

Guardian of Life and the other 11 videos will cover the most pressing issues facing the human species as we move into what most scientists, politicians and ordinary people see as the make-or-break decade for the survival of life on the planet.

And, Mintram says, big name actors and stars will be in all the credits. It's one of the ways the campaign hopes to reach a wide audience, and not just those already committed to doing something about climate change.

“The fact is we are clearcutting and burning rainforests and seeing the negative effects of those actions worldwide. People don’t realize there’s still time —but only if we act now and make sweeping change." Joaquin Phoenix

“There are four kinds of people when it comes to the climate emergency: apathetic, curious, passionate and manic,” Mintram says. He’s banking on these mini-movies winning over the minds of the climate-curious, and —with luck — maybe even those of some of the climate-apathetic.