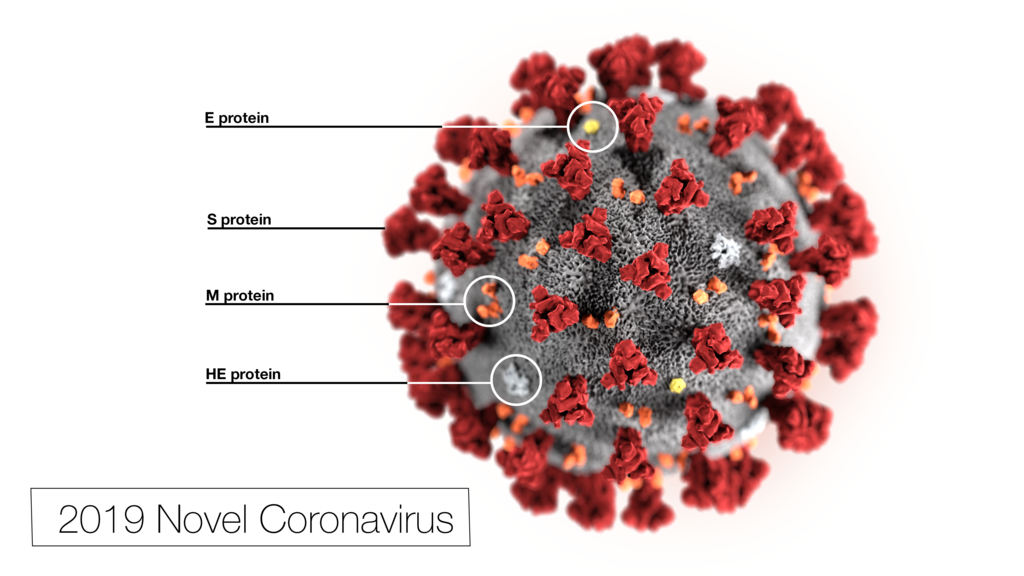 Dozens of species that rarely, if ever, come in contact with one another in the wild ― fish, turtles, snakes, bamboo rats, bats, even foxes and wolf cubs ― are confined in close quarters, waiting to be butchered and sold. The animals are often stressed, dehydrated and shedding live viruses; the floors, stalls and tables are covered in blood, feces and other bodily fluids.

This is the scene at many of China’s so-called “wet markets,” where a poorly regulated wildlife trade thrives and creates conditions that experts say are ideal for spawning new diseases.

“You could not design a better way of creating pandemics,” said Joe Walston, head of global conservation at the nonprofit Wildlife Conservation Society. “It’s really the perfect mechanism, not just for the Wuhan coronavirus but for the next ones that will undoubtedly emerge sooner rather than later.”

The Huanan seafood market in Wuhan, a city of 11 million people in central China, is the suspected source of the current outbreak of a novel coronavirus that so far has killed 811 people and infected more than 37,000. Although far less deadly than the flu, which kills up to 61,000 people in the U.S. alone each year, the new coronavirus is particularly concerning for scientists as it has not been previously seen in humans.

Like the 2002-03 outbreak of severe acute respiratory syndrome, or SARS, in southern China that infected 8,098 people and killed 774 worldwide, the new coronavirus is believed to have originated in bats and jumped to humans through another species. Experts recently zeroed in on pangolins, endangered armadillo-like creatures and the world’s most poached and illegally trafficked mammals, as the possible intermediary host, as The Washington Post reported Friday. But independent scientists have questioned the research implicating pangolins.

Along with common domesticated animals and farm-raised species like ostriches and turtles, wet markets often process and sell rare, sometimes even imperiled, wildlife. Pangolin scales and other wild animal parts are used in traditional Chinese medicines, and the consumption of exotic species has become a status symbol in parts of mainland China ― all of which has helped fuel illegal hunting around the globe.

“There are a number of endangered species that get mixed into these markets,” said Peter Knights, the CEO of WildAid, a San Francisco-based organization working to end the illegal wildlife trade. One example is the yellow-breasted bunting, a critically endangered songbird and a delicacy in southern China.

The human health threat isn’t so much subsistence hunting of wild animal meat or the presence of any single exotic species at markets, but rather commercialization of the wildlife trade, Knights said. Each new species brought into a crowded market represents another set of pathogens and viruses, increasing the risk of cross-species transmission. Making matters worse, he said, is deforestation, which exposes humans to new areas, the wildlife that lives there and the viruses the animals carry.

“You’re inviting disaster,” Knights said of mixing species in such large markets. “We’ve been lucky that we haven’t had more of these things.”

Although the current focus is on China, similar live animal markets are also found in Southeast Asia and Africa. In Africa, cases of Ebola are associated with the hunting and processing of bush meat. And in the United States and other Western countries, food processing methods have resulted in numerous health issues, from cases of mad cow disease to outbreaks of E. coli and hepatitis A.

Last week, the World Health Organization declared coronavirus a global health emergency, with confirmed cases in more than two dozen countries. In response to the outbreak, China temporarily banned the sale of wild animals in markets, restaurants and through online retailers. But the country is facing growing calls at home and abroad to shutter its wild animal markets for good.

“I would predict that unless there is rapid and real action taken to shut down the trade in wildlife in wet markets, we can expect this to happen again in the near future,” Walston said.

Others argue that banning such markets would drive the wild meat trade underground, and that increased regulation would be a better approach, The New Republic reported.

A top committee of the Chinese Communist Party issued a statement last week, acknowledging that the epidemic is “a big test of China’s governance system and capabilities” and vowing to address “shortcomings in public health.”

“It is necessary to strengthen market supervision, resolutely ban and severely crack down on illegal wildlife markets and trade, and control major public health risks from the source,” the statement reads.

Although not specifically due to wildlife markets, an estimated 60% of all known human infectious diseases and 75% of emerging pathogens originate in animals, according to the World Health Organization. That includes everything from botulism and dengue to rabies and Zika virus.

The current lethal outbreak comes against the backdrop of a rapidly worsening global extinction crisis that scientists warn poses a direct threat to human well-being. A United Nations report last year found that species are dying off at a rate up to hundreds of times higher than the average over the past 10 million years, and that up to 1 million land and marine species could be wiped out by human activity if present trends continue.

The United Nations released a draft biodiversity plan last month that urges world governments to protect 30% of all lands and oceans by 2030. Negotiators are expected to begin reviewing that proposal later this month at the UN’s biodiversity talks, which were recently relocated from China to Italy due to coronavirus concerns, as Climate Home News reported.

Walston sees some irony in the unfolding coronavirus crisis. He said that while people have long viewed species loss as a tragic but inevitable part of development, it is now clear that it is a driver of emerging pandemics, which Walston called “one of the great health and economic challenges of our world today.”

Researchers at Auburn University hypothesized in a study last year that the emergence of infectious diseases in humans is linked to habitat loss.

While many questions remain unanswered about the Wuhan coronavirus, it has similarities to SARS, from its origin and genetic makeup to its apparent link to human-driven species loss.

“A major lesson from SARS,” a 2004 report published by the Royal Society concluded, “is that the underlying roots of newly emergent zoonotic diseases may lie in the parallel biodiversity crisis of massive species loss as a result of overexploitation of wild animal populations and the destruction of their natural habitats by increasing human populations.”

The impact of the coronavirus has rippled far beyond China, restricting travel to and from the country but also causing cities like New York to see major declines in tourism. An Australian economist who calculated that SARS cost the world economy $40 billion told Bloomberg the coronavirus could cost as much as four times as much.

SARS was more lethal, with a mortality rate of 9.6% compared to the coronavirus’ 2%, but as of Sunday, the death toll from the ongoing outbreak has surpassed that of SARS.

What's it like to be quarantined in Canada? Not too shabby