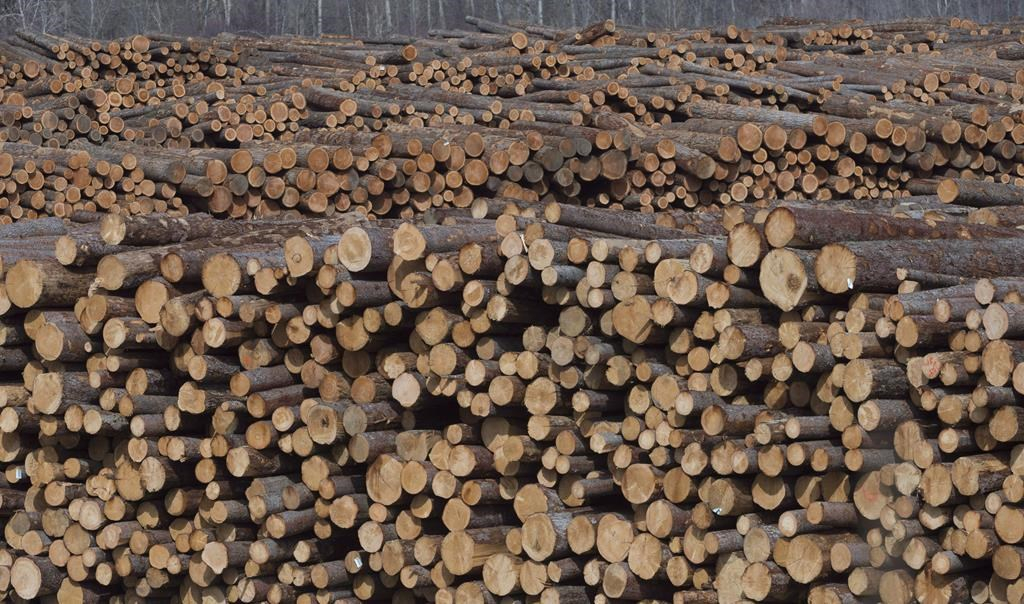 A tentative agreement in a forest industry strike that kept 3,000 workers off the job since last July is being greeted with cautious optimism by a Vancouver Island mayor who says the dispute put some families and businesses on the brink of bankruptcy.

Port McNeill Mayor Gaby Wickstrom said Monday the strike by workers represented by the United Steelworkers at Western Forest Products has been financially devastating to mill workers and businesses that rely on them.

The prospect of a settlement after almost eight months of uncertainty is positive, even though workers have yet to ratify the deal, she said.

Wickstrom said people were relying on food banks and help from volunteer groups who were donating necessities to families.

"It's been really hard for us," she said. "Businesses have lost 40 to 50 per cent of their income. People just weren't shopping. They weren't doing anything. This month, really, in my opinion, was the do or die month."

Port McNeill has a population of 2,400 people and is located more than 450 kilometres north of Victoria.

A statement released by the company said the deal still needs ratification, but the union's bargaining committee is recommending its acceptance.

"We have reached a fair and equitable agreement that balances the needs of our employees and our business," Don Demens, the company's president and chief executive officer, said in the statement. "This has been a particularly challenging time and I'm pleased that we were able to find common ground through the efforts of all involved."

Two mediators initially left the negotiations earlier this month when the union and company said they were too far apart to reach a settlement. The B.C. government reappointed the two as special mediators last week, which gave them additional powers under the labour code to reach a deal.

Brian Butler, president of Steelworkers Local 1-1937, praised the strength of the union's members during the lengthy dispute.

"I am pleased to report that the tentative agreement does not contain any concessions, which was a key mandate from our members," said Butler, who added details of the agreement will not be released before it is voted on.

Wickstrom said the strike highlighted Port McNeill's dependence on the forest industry and the need to bring new opportunities to town.

"We need to diversify our economy," she said.

Companies in this story: (TSX:WEF)