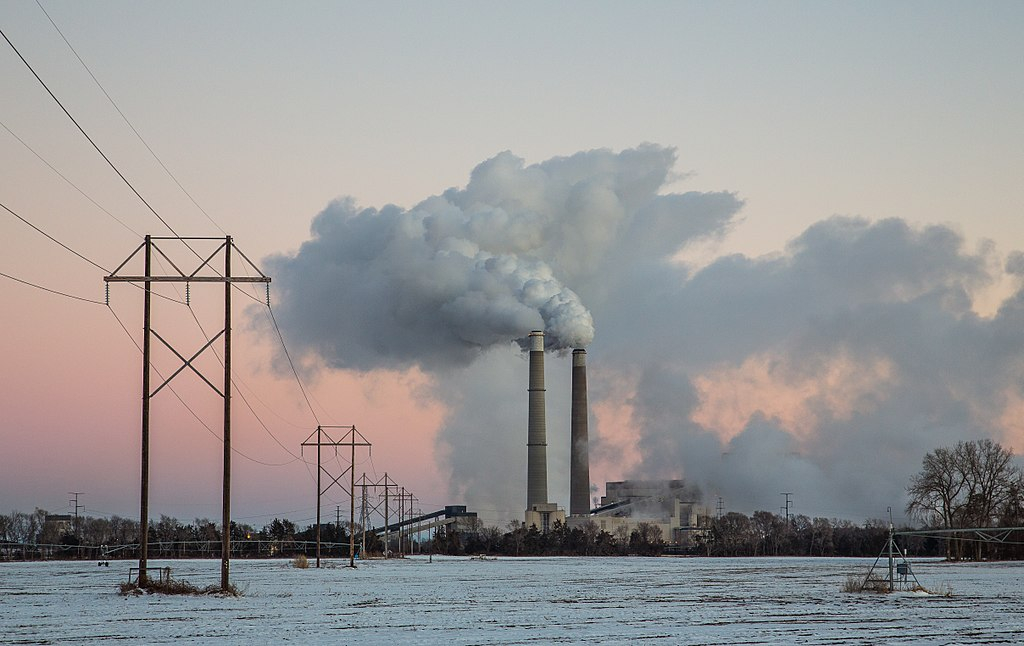 It’s been a rallying cry for activists and a key talking point for diplomats. For decades now, 2 degrees Celsius (3.6 degrees Fahrenheit) of global warming has been viewed as a “do not cross” line in climate policy, a temperature at which cataclysmic and potentially permanent damage to the planet would take hold.

Countries that signed on to the 2015 Paris Agreement vowed to keep global warming “well below” 2 degrees Celsius of warming since the Industrial Revolution. National policies and international agreements are evaluated for how well they can help meet this target. There’s a general sense that if the world’s governments work fast enough and hard enough, we can still avoid the worst.

But what if that goal was not as realistic as many have assumed?

“In no way should 2 degrees — from a scientific perspective — be seen as a safe target,” said Peter Frumhoff, chief climate scientist at the Union of Concerned Scientists.

According to Frumhoff, 15 to 20 years ago climate scientists thought that 2 degrees of warming would avoid catastrophic climate change. “Our understanding of climate risks was that 2 degrees C would be a reasonably safe and achievable target.”

Over time, however, more updated research — most recently the special report by the UN’s Intergovernmental Panel on Climate Change — indicated that 1.5 degrees C is a safer, more scientifically robust, target. (Scary sidenote: We have already warmed by approximately 1 degree Celsius since pre-industrial times. Whoops.)

But even though activists and some governments have pushed for more stringent targets, 2 degrees has stuck. The Paris Agreement commits to “pursue efforts” to hold warming to 1.5 degrees, but 2 degrees has emerged as a kind of middle ground between countries feuding over climate change.

The problem is, neither goal is currently possible without the massive, massive deployment of technologies that don’t exist yet. Yes, we’ll have to improve renewable energy sources, like wind and solar, and build better batteries to store it all. But the possibility of reaching that 2-degree target by reducing emissions alone has shrunk to essentially zero.

At this point, it requires substantial investment into and development of so-called “negative emissions” technologies to suck carbon dioxide out of the atmosphere. Carbon dioxide emissions would need to reach net-zero by mid-century; which means we would need to start developing the technology, er, now.

We only have a limited amount of carbon left to burn, so little that even with extraordinarily steep reductions in energy use and a rapid scale-up of renewables, keeping warming to 2 degrees isn’t possible. Unless there were somehow a way to turn back the clock and undo some of what the largest emitters have done.

That’s where so-called negative emissions come in. In 2014, the UN Intergovernmental Panel on Climate Change released a new assessment on the state of the climate. This report included something surprising; scientists and modelers still thought 2 degrees was possible. But they had to introduce a new variable.

The 2014 report included something new — a “huge reliance on bioenergy with carbon capture and storage,” said David Victor, a professor of international relations at University of California San Diego.

Six years later, bioenergy with carbon capture and storage remains relatively untested (though there’s recent cause for optimism). It involves growing crops, burning them for fuel, capturing the subsequent emissions and storing them deep underground. As of last year, there are only five examples of the technology worldwide, none operating at a large scale. The most recent UN report says we would need a lot of it to hit the 2-degree target.

How much? Experts estimate it would take about 500 million hectares of land — an area 1.5 times the size of India.

Essentially, since reaching the 2-degree limit based on mitigation alone is impossible, modelerss have to assume that we will somehow remove emissions from the atmosphere later.

Some experts have criticized the use of negative emissions in modeling. According to Oliver Geden, head of the German Institute for International and Security Affairs, negative emissions technologies have mostly been used to mask failures of international action — the modeling form of kicking the can down the road. Negative emissions, Geden argues that it allow us to imagine that 2 degrees is possible, even as it becomes increasingly out of reach.

Victor agrees. “We need to grapple with the reality that we’re not going to meet the goals that we’ve talked about,” he said. The 2 degrees goal is probably out of reach; the flip side is, the worst-case climate scenario is probably not in the cards, either.

This doesn’t mean negative emissions shouldn’t be part of the picture. But experts say it does mean that policymakers and negotiators should be more transparent that the goal they have been working toward requires the adoption of technology at a scale that simply doesn’t exist yet.

Any goal is unrealistic if

Any goal is unrealistic if you don't try to achieve it. If I want to lose 20 pounds and eat chips and pie every night, I will gain weight instead of losing it. That's what's going on with oil and gas in Canada. We're eating chips and pie, and plan to eat even more.

The other problem is that

The other problem is that even at +1C the ice is melting and the methane is boiling. We are in positive feedback already, and can't rely on the weather that we built everything to match. The good news is that atmospheric extraction, sequestration and synthetic fuels are available from research, and there are big gains still available in renewable energy collection efficiency and in conservation. The problem is that the psychopaths still have the money, and they don't care, and everywhere, the best engineers are sidelined by the ones who focus on promotion.

If you ask "Is it physically

If you ask "Is it physically and economically feasible to reduce the temperature increase to less than 2 degrees" the unequivocal answer is "Yes". The problem is that too many people are depending on weak and slow-acting economic measures like carbon taxes to encourage incremental changes instead of looking for physical alternatives that can eliminate the need for fossil fuels while reducing energy costs. One example is the use of the air as the energy source and the sun as the exergy source (with storage for both).

There's a missing scientific context here - namely, the recent research on the increasing loss of clouds as CO² emissions continue to rise and the new evidence that CO² produces 40% to 60% more methane than we thought. Add to the challenge that information brings the projected oil and gas production already planned for the next ten years - production that will jack CO² emissions up 130% more than today it is estimated. For references, see my Twitter feed. Both 1. 5° and 2° are fantasies.

Instead of "CO² emissions"

Instead of "CO² emissions" "the burning of fossil fuels"

While the average price of

While the average price of regular-grade gasoline in the Canada is $3.60/US gallon, the average price in the US is currently $2.22/US gallon.
https://www.globalpetrolprices.com/Canada/gasoline_prices/
https://apnews.com/article/san-francisco-coronavirus-pandemic-camarillo-...
More than half this difference can be accounted for in fuel taxes. According to Wikipedia: 'Fuel taxes in the United States'..
"The United States federal excise tax on gasoline is 18.4 cents per gallon and 24.4 cents per gallon for diesel fuel. The federal tax was last raised October 1, 1993 and is not indexed to inflation, which increased by a total of 77 percent from 1993 until 2020."
..and while there are also state and local taxes which apply to sales of gasoline and diesel fuel in the US, total fuel taxes in Canada tend to be close to, or higher than, the highest charged in the United States.
https://en.wikipedia.org/wiki/Fuel_taxes_in_the_United_States
https://en.wikipedia.org/wiki/Motor_fuel_taxes_in_Canada#cite_note-2
..and fuel taxes in Europe are higher still:
https://taxfoundation.org/gas-taxes-in-europe-2020/