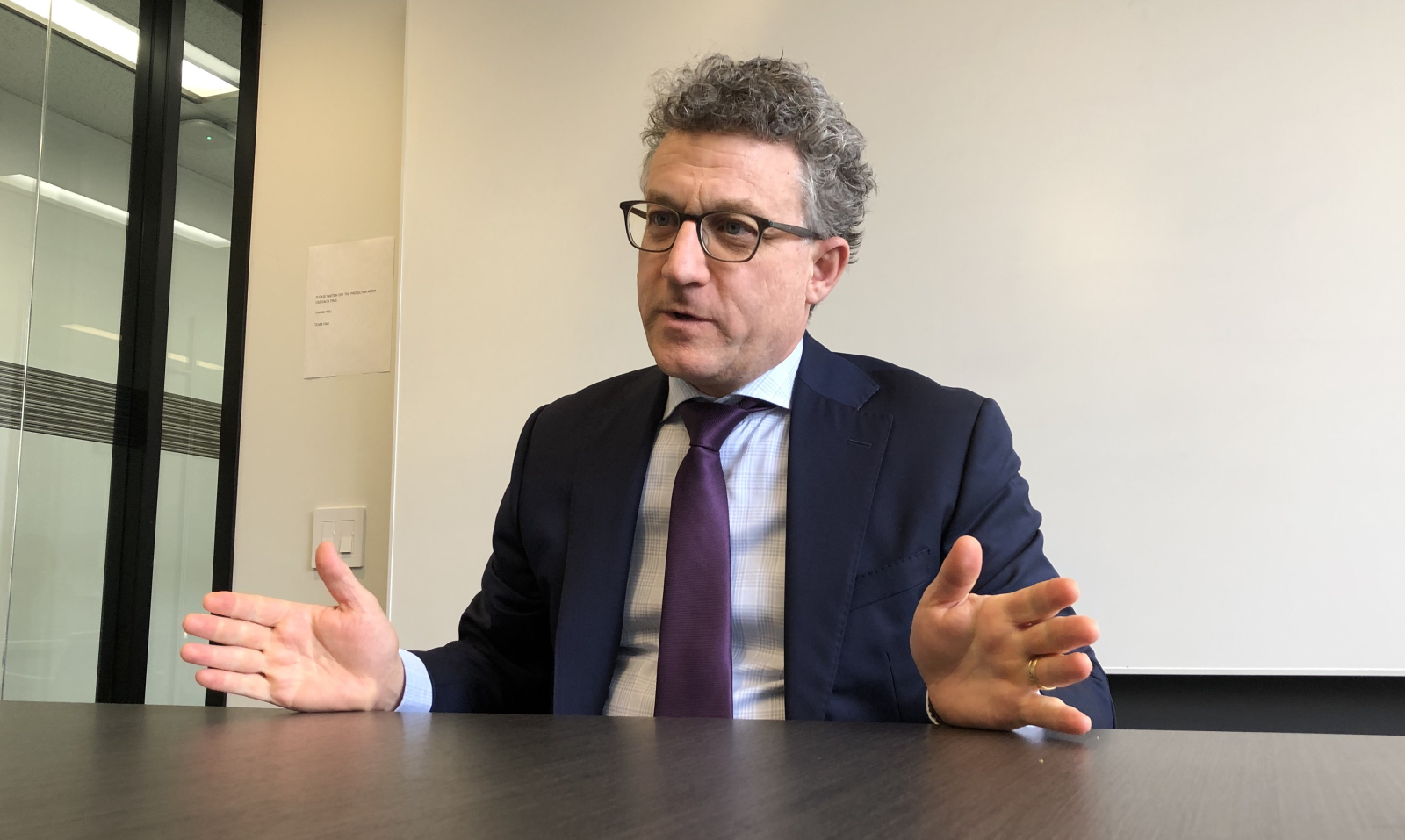 Ontario Premier Doug Ford’s government spent less than it budgeted for public transit, electricity rebates, school repairs and a range of other programs in the first nine months of this fiscal year, according to the province’s fiscal watchdog.

Following a public outcry, Ontario pledged to reverse some sharp cuts it announced in its 2019 budget. An analysis from the Financial Accountability Office released on Wednesday, however, shows that much of those funds have yet to flow through.

Spending on autism through three-quarters of 2019-20, for example, is coming in at just half of its annual allocation, which was revised upward after sharp opposition from the families of children who lost access to services.

“These families are going through hell,” said NDP deputy leader John Vanthof. “There are certain things that a government needs to step up to the plate for, and for families (with members) on the autism spectrum, that’s one.”

School board capital grants, which can go towards school repairs or new schools, came in at 56 per cent of its revised budget. Public transit came in at 63 per cent.

"Every sector spent less than planned over the first nine months of 2019-20," reads the analysis, except for the education sector. The 2.6 percent increase over budget does not take into account the money the government has saved so far this year by not paying teachers’ salaries during ongoing strike action.

At the end of 2019, overall spending was $2 billion below what the government had planned. It had increased its spending plan by $2.5 billion after tabling its 2019 budget, for a net total of $158.8 billion.

That increase was largely due to an acknowledgment it would need to spend $1.6 billion more than the $4 billion it had initially budgeted to stabilize electricity rates.

Finance Minister Rod Phillips said in response to the report that the FAO had captured a snapshot in time which he would be able to update when he unveils Ontario’s 2020 budget, which he has scheduled for March 25.

“I enjoy and appreciate the work that the FAO does,” he told reporters at Queen’s Park. “Obviously, he is only measuring at a point in time, so he is only able to measure the spending that has gone on until the end of the third quarter.”

“We’re obviously deep into the fourth quarter now and so I’ll have an update on that on the 25th,” he said.

“It’s important for MPPs and their constituents to see how the money is actually being spent by the government over this period of time in the year that it’s happening,” @InfoFAO's Peter Weltman said after his release of Ontario's Q3 spending.

At that pace of slowed spending, the FAO projected the province’s budget deficit for 2019-20 would come in at $6.1 billion, compared to the government’s own forecast of $9 billion.

Ford had promised on the campaign trail to lower electricity rates by a further 12 per cent. But the government had by Dec. 31 only used $176.8 million of the $1.45 billion it allocated for its Ontario Electricity Rebate, according to its own numbers collated by the FAO.

“We saw the ask, relative to our own calculations it seemed higher than we would have expected,” Financial Accountability Officer Peter Weltman said in an interview.

The Minister of Transportation has meanwhile spent only $2.97 billion of its $4.74 billion budget for public transit. Ontario’s transportation minister in December pulled $1 billion in promised funding for a light rail project in Hamilton.

“To me it just shows the government doesn’t have a plan or a priority to addressing the climate crisis or, in this case, getting people moving by properly funding transit programs,” said Mike Schreiner, the leader of the provincial Green Party.

Infrastructure spending overall was less than half what was expected, with the government spending only $749 million on major hospital projects, which has a full-year budget $1.47 billion.

Weltman said the report, a version of which was first released in the previous quarter, was an important tool to improve transparency of government finances.

He noted that unlike in federal government, in Ontario the legislature approves a government’s annual spending and the government is then free to shift spending among programs internally via Treasury Board orders.

“It’s important for MPPs and their constituents to see how the money is actually being spent by the government over this period of time in the year that it’s happening,” he said.

Otherwise, they are waiting for the release of Public Accounts, which is released after the end of the fiscal year and doesn’t provide as much detail, he said.

Editor’s note: This article was updated at 3:45 p.m. with comments from the finance minister, the deputy leader of the NDP, and the leader of the Green Party.