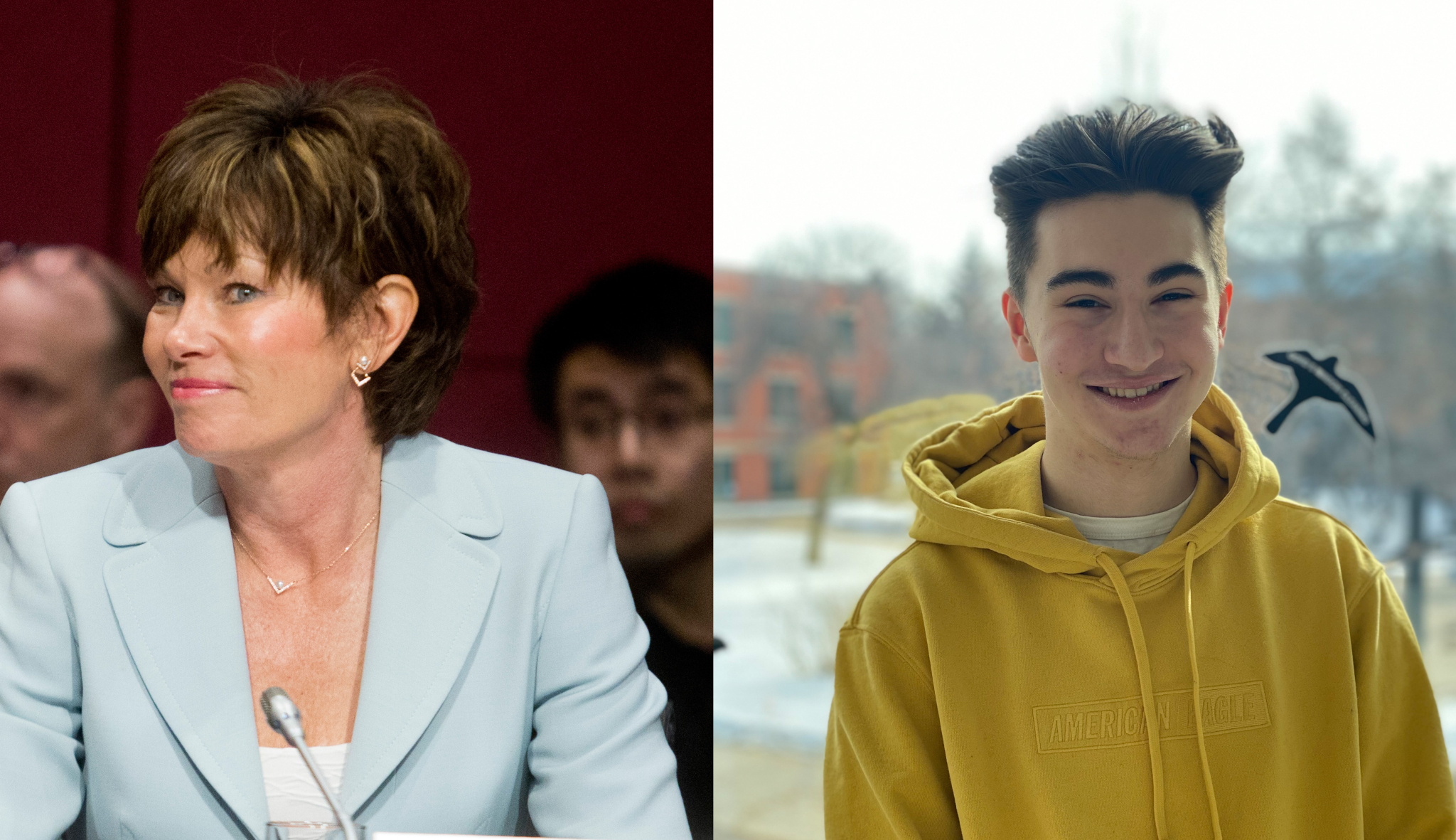 A decision by Canada’s top court led Alberta’s United Conservative government to slam “well-funded” protesters, but one of the groups involved claims it doesn’t even have enough money to cover its own legal expenses.

Olivier Adkin-Kaya of Youth Stop TMX told National Observer the group is “looking to fundraise to cover a lot of legal costs,” after the Supreme Court of Canada on Thursday refused to hear their case and four others against the Trans Mountain oil pipeline expansion project.

The group had tried to argue that the federal government didn’t fully examine the impact that the fossil fuel project would have on their “right to a healthy future.” It was the second defeat for Youth Stop TMX after the Federal Court of Appeal dismissed their application for judicial review in September 2019.

For Adkin-Kaya, a 19-year-old engineering student at the University of Alberta in Edmonton, it’s the end of a nine-month legal battle that he and three other youth climate strikers — Nina Tran, 18, Lena Andres, 18 and Rebecca Wolf Gage, 13 — had been pursuing.

He said he wasn’t surprised, but still quite disappointed when he learned of the Supreme Court’s decision. The link between the climate emergency and fossil fuel projects is more than just speculative, he noted: Canadian government scientists say global carbon pollution must be cut to "near zero" to limit climate change's harsher impacts.

“We think it’s, in a way, shutting down the voice of the youth,” said Adkin-Kaya.

“We don’t think the government understands the severity of the climate crisis, and the importance of moving away from fossil fuels as quickly as possible.”

The top court also dismissed four other challenges Thursday against the government-owned pipeline that had been brought by two First Nations, Tsleil-Waututh Nation and Squamish Nation, as well as BC Nature and the Raincoast Conservation Foundation.

As is standard practice, the court did not offer a reason for any of those decisions.

“We think it’s, in a way, shutting down the voice of the youth,” said Olivier Adkin-Kaya about the Supreme Court's decision to deny Youth Stop TMX a hearing.

Alberta Energy Minister Sonya Savage issued a statement shortly after the decision was released, that sought to place the opposition to Trans Mountain in the same light as protests over another, separate natural gas pipeline.

That project, Coastal GasLink, has resulted in rail blockades in protest of the decision by the RCMP to raid Wetʼsuwetʼen territory.

“Today’s decision by the Supreme Court of Canada further clears the way for the completion of the Trans Mountain pipeline expansion project,” said Savage.

“However, the illegal protests and blockades occurring across the country in recent weeks continue to be of concern. The same well-funded and organized groups involved with the protest camps, sabotaging of public infrastructure, and the shutdown of Canada’s railway will stand in opposition to future major infrastructure projects — especially oil and gas.”

Far from being “well-funded,” Youth Stop TMX said they are actually in an uncertain financial position.

Although lawyers are representing the groups pro bono and with discounted legal services, and the case has been bolstered by donations, the Supreme Court case was “dismissed with costs,” meaning Youth Stop TMX is potentially on the hook for Canada and Trans Mountain’s legal costs.

When the group had their case dismissed at the Federal Court of Appeal, the Trans Mountain Pipeline company, owned and operated by the Government of Canada, first demanded Youth Stop TMX cover its legal costs too — but then changed its mind.

At this time, it’s unclear if the government corporation will do that again, said the group’s lawyer Patrick Canning. “As it stands right now, the court has awarded costs against us unless they waive it,” he said.

A request for comment to Trans Mountain was not returned before publication.

Youth Stop TMX first set up a Go Fund Me website in July 2019 to raise funds for its legal battle. As of Thursday afternoon it had raised $20,528 from 374 donors with most donors chipping in $100.

It’s now looking to raise another $25,000 “towards already-incurred legal fees and other costs at the Supreme Court – including part of the other side’s legal costs,” the group said in a statement.

The dismissals on Thursday follow a decision by the Supreme Court in January to unanimously dismiss an appeal that would have allowed B.C. to regulate oil flowing through its territory.

But Adkin-Kaya said he and the other youth climate strikers are not giving up.

“We definitely don’t think this means this is the end of the fight against TMX,” he said.

“We think if the government really cares about my generation, and future generations, they should absolutely be listening to us right now, and thinking about what’s going to happen in the long run, if we keep investing in fossil fuels.”

This lawyer believes the constitution requires us to protect the environment