Women's impact on urban design and why it matters 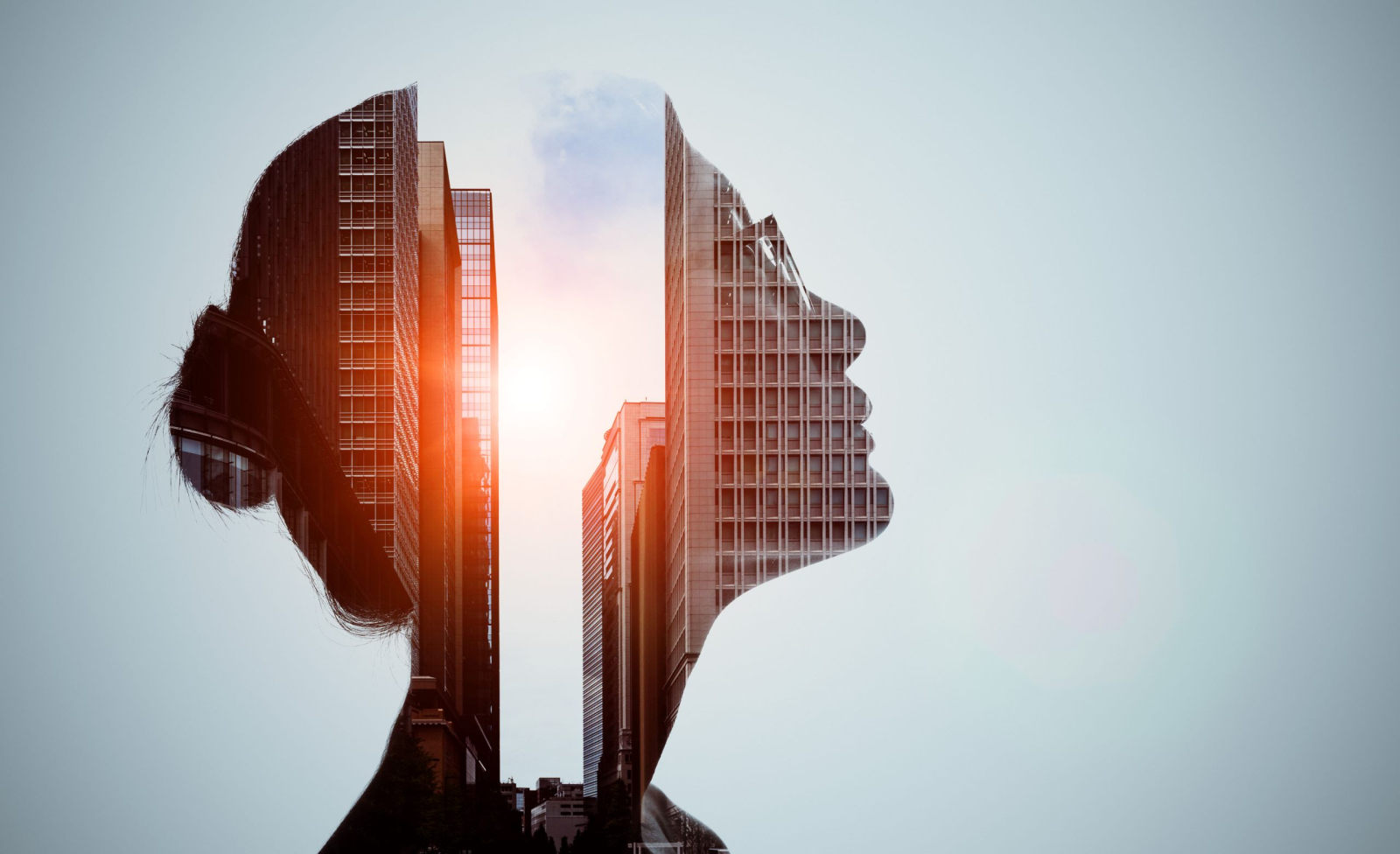 We – men and women both - work, live and play on city streets. Over the past century, we’ve seen how the shifting roles of women in society have impacted facets of urban design. The 1970s, for example, saw cities welcome single women more than ever before. Families followed suit, thanks to women’s entry in the workforce, now making up nearly half of the Canadian workforce. Delayed marriage and childbearing as well as suburban isolation and investment in downtowns helped turn city living for women from a trend into a paradigm shift.

Yet, elements of cities that were once designed as a male-centred hub of industrial activity and government dealings still exist today in some of our streets, condos, and public spaces. As we enter a new decade, a growing population asks - what does a city look like when it’s designed with women in mind?

I posed this question at a recent panel discussion hosted by Evergreen on women’s impact on urban design. Three women leaders in real estate development discussed the role of female-led design in condo development, pedestrian access, and the need for more inclusive decision-making in the boardrooms of our real estate firms.

As we look at the major advances in city building, there have been some important innovations in the area of design sensitive to women’s perspective:

And yet, there are needs that we haven’t yet solved.

As we enter a new decade, a growing population asks - what does a city look like when it’s designed with women in mind?

Positive change comes when we ensure that the changes needed fully respond to our urban dwellers. Let’s start with diversifying the boardroom. A 2015 study by Commercial Real Estate Women showed that women represent about 37 per cent of the real estate workforce in Canada and less than 10 per cent of executive positions. A greater representation of women in development decision making (and active recruitment of women) can help fuel more change.

With jobs and careers and more flexibility in their lifestyles, women are seeking a dynamic and vital environment where they can live, work, and play and do so seamlessly.

I’m optimistic that by responding to the needs of single working women as well as city living households will result in greater accessibility, an organic blending of work and home, and a move towards universal urban design compatible with the diversity of residents who call the city home.