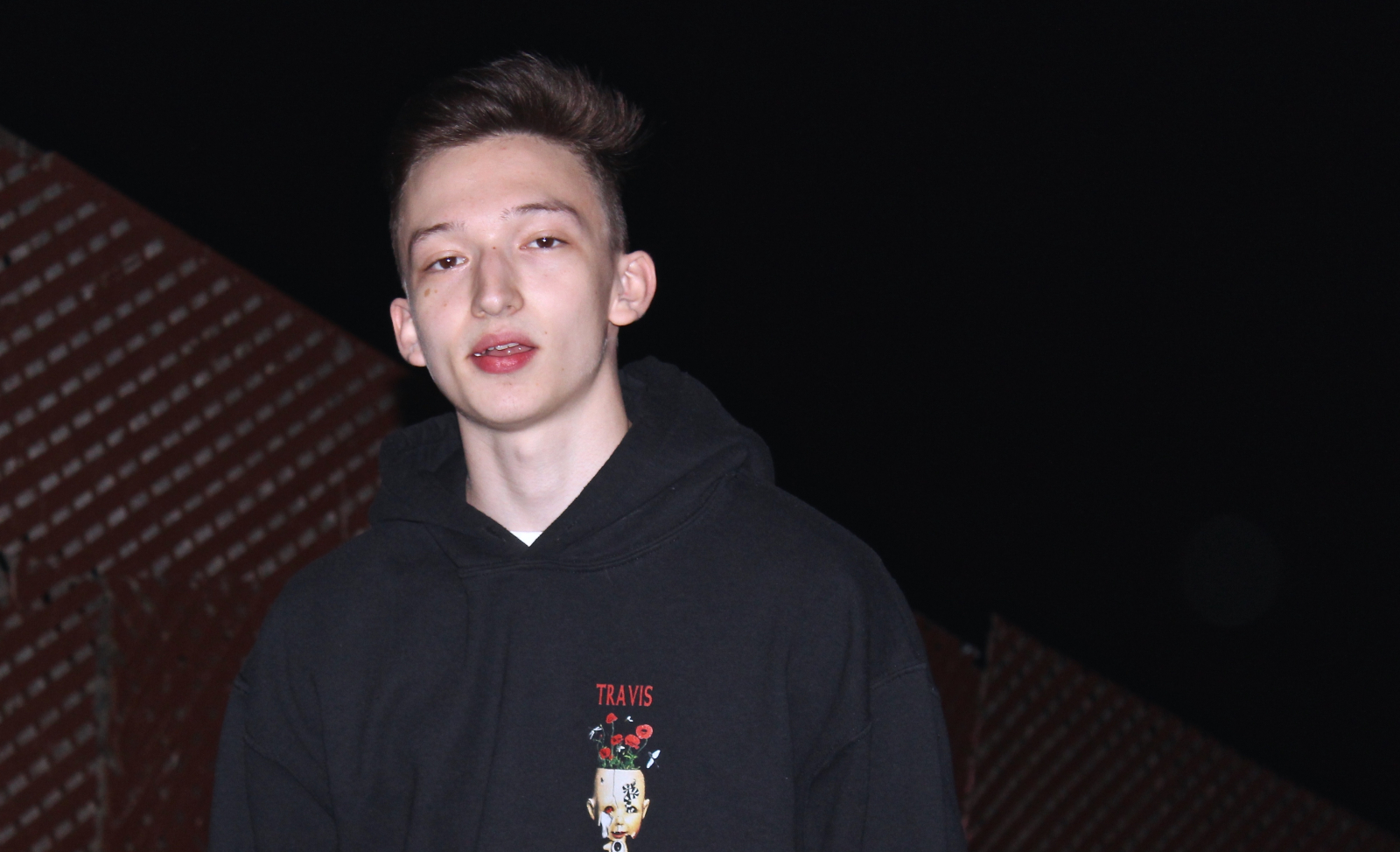 The body of Miles Meester, 20, who went missing a month ago was found on Cortes Island late yesterday afternoon. Photo courtesy of Meester family
Previous story

A month to the day he went missing, a young man’s body was brought out the woods on Cortes Island and home to his family.

Miles Meester, 20, had vanished into the night on Feb. 6 from Mansons Landing, a small village on the tiny island sandwiched between Vancouver Island and the mainland of B.C.

“The remains were found in reasonable proximity to an area where we had signs Miles had been there,” said Bulford. “Everything at the scene indicated it was him.”

“The coroner is now in possession of the body and DNA analysis will likely be used to verify his identity,” he said.

Cortes is a tiny community of just over 1,000 permanent residents with the only access to the island being plane, boat, or ferry from a neighbouring island of Quadra where the RCMP detachment is also located.

Consequently, like many isolated rural populations across Canada, when somebody is in crisis, the entire community responds.

For the entire month after Meester disappeared from his home in an agitated state of mind, the community conducted exhaustive searches both during and after the formal search by RCMP and Campbell River-based search-and-rescue unit wound down.

One of the two people who found Meester’s body was a local woman who had spent 20 out of the last 30 days scouring the island, said Bulford.

Meester’s family reached out to thank the community for their efforts on Friday afternoon on a blog that had been established to find the missing young man.

“We are sad to let you all know that yesterday our beautiful Miles’ body was found,” declared the family.

One of the two people who found Miles Meester's body was a local woman who had spent 20 out of the last 30 days scouring the island - said, Quadra RCMP detachment commander Cpl Sean Bulford.

“Thank you so much for all of your love. We are devastated but also at peace knowing that he is not lost anymore.”

“I will write more when I can, thank you so much for all of your help and all of your support. This community is incredible!”

Two RCMP officers from the Quadra detachment attended Cortes by boat and were joined on island by two members of the RCMP West Coast Marine unit in an effort to get to the site before dark, said Bulford.

Meester’s body was located directly east of Manzanita Rd on the southeast part of the island, a region where several articles of his clothing had been discovered earlier in the month.

“It was a half hour hike up some very steep terrain with loose rock. Basically, bush walking and not near any existing trails,” said Bulford

Accompanied by the two searchers who had located the body, the officers decided to bring Meester out of the bush that night despite the sun having set.

“The family had been through a lot of stress and we didn’t want to make them wait another night,” said Bulford.

Meester had left his home on foot on a rainy night and inadequately dressed for the weather, he said.

Meester's aunt, Jade Jordan, said her nephew was exhibiting unusual behavior, such as isolating himself in his room and saying irrational things a couple of days before he went missing.

Jordan, with the help of family, friends and her community spent the last month conducting an extensive search effort for her nephew.

A blog was set up to provide regular updates on the search for Meester and help organize volunteers.

A fundraising website was set up to help cover the costs of bringing in specialized volunteer and dog search teams, as well as drone and aircraft flights to scour for signs of the young man in the dense wilderness.

Other islanders organized meal trains and made daily calls with offers of help, Jordan said.

The RCMP stopped at Meester’s home to notify the family at 8:15 p.m., prior to transporting the body off the island, said Bulford.

“They were obviously very sad and upset, but I don’t think given the time that has elapsed that they were shocked,” he said.

“But anyone in their position would hold on to the hope that he’d got off island or was holed up in a cabin somewhere.”