ExxonMobil 'tried to get European Green Deal watered down' 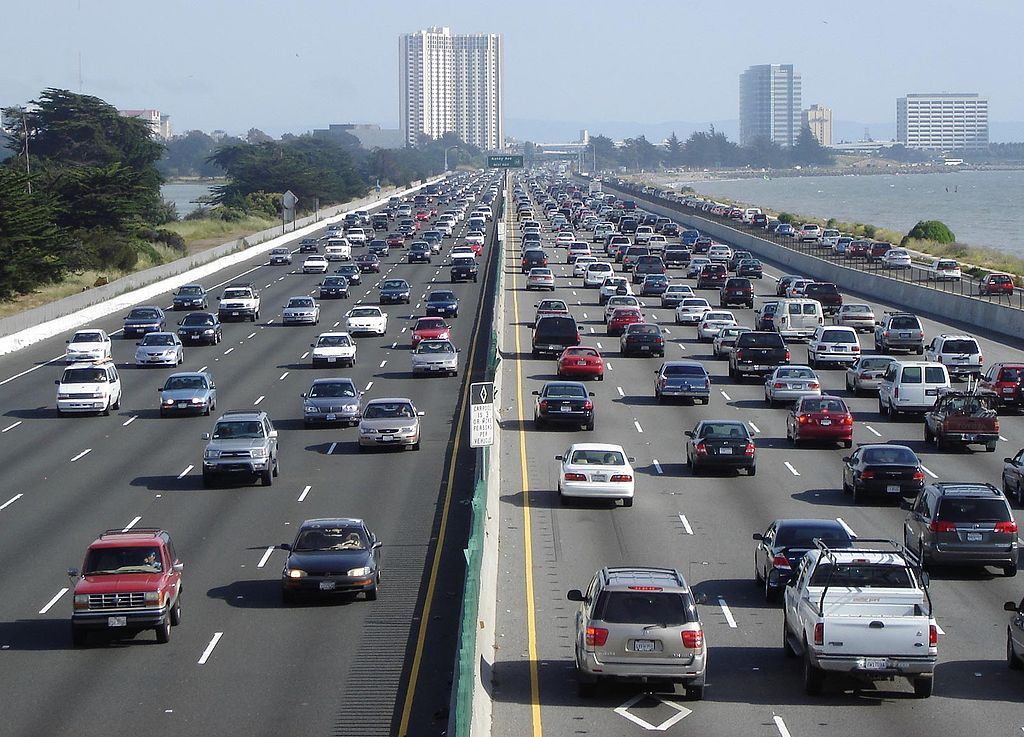 The European commission stopped short of proposals to phase out combustion engine vehicles and has plans to consult on whether to include vehicles in its carbon-pricing scheme. Author: User Minesweeper on en.wikipedia / CC BY-SA/3.0
Previous story
Next story

The US oil firm ExxonMobil met key European commission officials in an attempt to water down the European Green Deal in the weeks before it was agreed, according to a climate lobbying watchdog.

Documents unearthed by InfluenceMap revealed that Exxon lobbyists met Brussels officials in November to urge the EU to extend its carbon-pricing scheme to “stationary” sources, such as power plants, to include tailpipe emissions from vehicles using petrol or diesel.

Green groups believe this would be the least effective way to disincentive fossil fuel vehicles, and would rather allow countries to set their own emissions standards and targets for road emissions.

Edward Collins, a director at InfluenceMap, said the document “represents yet another evidence piece” of ExxonMobil’s long-term strategy of delaying climate action by focusing on “long-term technical solutions” to try to avert “decisive regulatory action” that is urgently required to tackle the climate crisis.

A Guardian investigation last year found that Exxon has spent €37.2m (£32.4m) lobbying the EU since 2010, more than any other major oil company, according to the EU’s transparency register. It revealed that Shell spent €36.5m and BP spent €18.1m lobbying Brussels officials to shape EU climate policy.

Exxon is also facing legal action in the US courts after accusations that it misled investors over the business risks caused by regulations aimed at addressing the climate crisis.

The lawsuit claims that Exxon scientists told the company’s management in 1977 there was an “overwhelming” consensus that fossil fuels were responsible for increasing the levels of carbon in the atmosphere that lead to global heating. In 1981, an internal company memo warned that “it is distinctly possible” that CO2 emissions from the company’s 50-year plan “will later produce effects which will indeed be catastrophic (at least for a substantial fraction of the Earth’s population)”.

Exxon’s latest lobbying efforts have surfaced after documents emerged earlier this year showing that BP successfully lobbied US policymakers to weaken a landmark environmental law to clear the way for fossil fuel projects to move forward.

ExxonMobil 'tried to get European Green Deal watered down'

A spokesman for ExxonMobil said the company “complies fully” with the EU’s transparency rules and supports the Paris climate agreement. He added that Exxon, “like many companies”, had “a responsibility” to engage in a public policy dialogue that impacted its business.