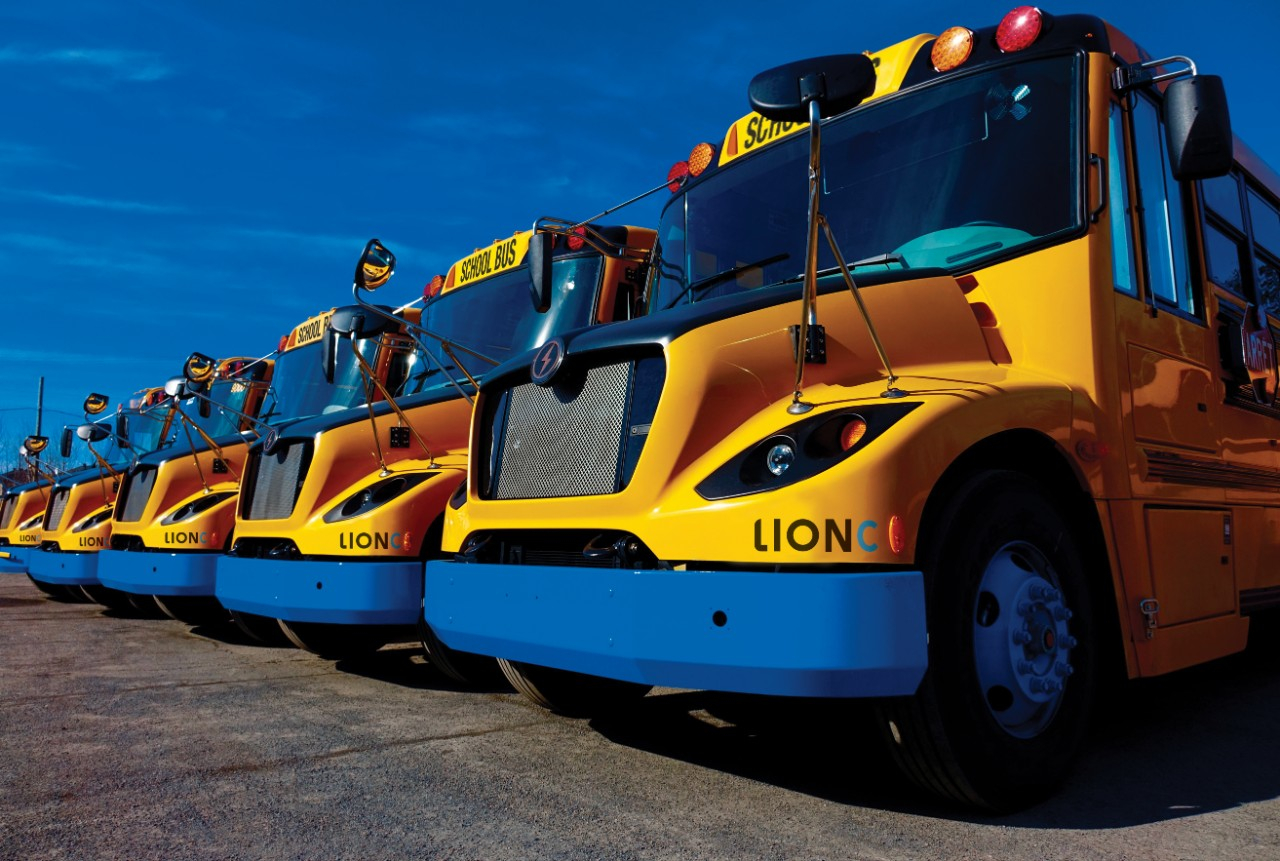 Just days after Prince Edward Island pledged to make the province’s entire school bus fleet all-electric, a network of parents has launched to convince other provincial governments to follow suit.

The new organization, For Our Kids, is starting in British Columbia where the provincial government is actively looking to accelerate climate action to meet its targets.

The call for electric school buses was supported by Dr. Melissa Lem, a mother and board member of the Canadian Association of Physicians for the Environment.

“Reducing our kids’ exposure to harmful diesel fumes is good for their lungs and the planet,” said Dr. Lem. “Children are among the most vulnerable members of society health-wise, so we should be prioritizing solutions like electric school buses.”

Paul Shore, a father of two in Whister B.C. says he got involved with For Our Kids because his family had switched to an electric car and even an electric snow blower but every school day he had to watch as the local kids were breathing diesel fumes to get to school and back.

“B.C. says it wants to be a leader on climate change so what’s the hold up? Electric buses are readily available and being adopted all over North America, from Virginia to California to Montreal."

Shore is planning a presentation to his local school board and is already in touch with parents in other regions. “Every new fossil fuelled school bus we buy from this point forward locks our children into many more years of climate pollution and negative health impacts.”

B.C's Ministry of Education issued a news release following the launch of the For Our Kids campaign. The ministry announced that, "school districts will now have the option to purchase electric school buses through the Bus Acquisition Program."

The statement specified that, "The 2020-21 Bus Acquisition Program provides $13 million for 31 school districts to buy 101 new buses, including up to 15 electric buses. Districts that buy electric buses will also have access to provincial funding for charging station infrastructure."

Galen Armstrong, a For Our Kids spokesperson responded that, "15 electric buses out of 101 new ones is a great start, but it also means buying 86 diesel buses that lock us into years more pollution for our kids and the climate they'll inherit,"

“This is why we’ll keep involving parents around BC in the campaign to make all new school buses electric and to transition the existing fleet by 2030 to help BC meet its climate targets,” Armstrong said.

Electric cars get most of the attention but there are large climate and health gains being made by electrifying buses. And there are several Canadian companies in the space including Quebec’s Lion Electric, North America's largest supplier of electric school buses. Other Canadian companies include Quebec's Nova Bus, Winnipeg’s New Flyer, and B.C. based GreenPower.

The world leader in electric bus adoption is in China where the city of Shenzhen has switched its entire transit fleet and now has over 16,000 (not a typo) e-buses in operation. Bloomberg estimates that, thanks mostly to China, by the end of 2019 electric buses were displacing a cumulative 270,000 barrels of diesel demand per day, "more than three times the displacement by all the world’s passenger electric vehicles."

Several Canadian cities have tested electric buses in winter conditions and are moving forward. Following successful trials, Montreal bought 42 e-buses and has mandated 100 per cent zero emission transit by 2040. Edmonton has bought 25 and the Toronto Transit Commission will purchase only zero emission buses after 2025.

Galen Armstrong, the For Our Kids organizer, says electrifying the school bus fleet in British Columbia is the new organization’s first project. “I’m a new dad and want my kids’ ride to be clean and green by the time they go to school. We’re calling on moms and dads around B.C. to use their voice to contact Minister Fleming to ask him to make B.C. a leader in electric school buses.”