Canada to increase immigration levels over next three years 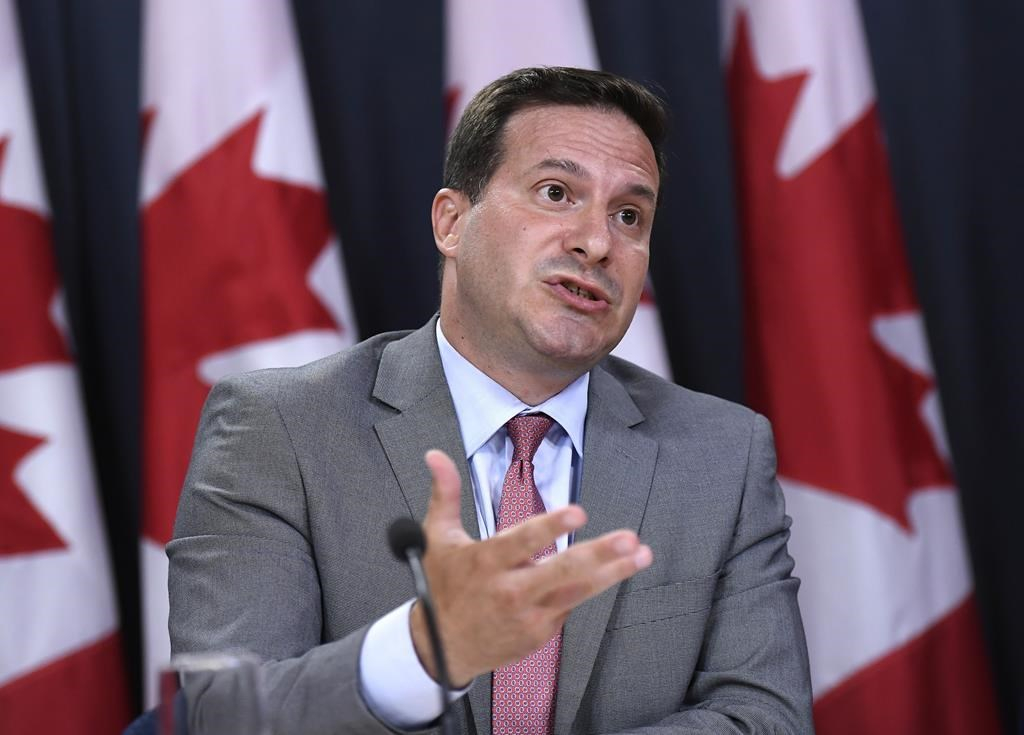 The federal government is continuing with increases to the number of immigrants Canada will accept in each of the next three years, with a total of just over a million newcomers expected by 2022.

By 2022, the year's new permanent residents in Canada will account for one per cent of the population, Mendicino said.

"Our plan will benefit to all Canadians because immigration drives economic growth, contributes to our diversity, spurs innovation and helps employers across the country access the talent they need to succeed and thrive," Mendicino said.

The Liberals, and the Conservatives before them, have been striving to increase the number of permanent residents for years. 2018 was the first time since 1913 that more than 300,000 people were admitted to the country, with 318,000 new permanent residents. Last year, that number rose again to just over 341,000, exceeding the government's target.

The Liberals' latest immigration plan also includes pledges to keep commitments they made during the fall election campaign.

It includes making permanent a pilot project that allowed Atlantic Canada to select its own permanent residents, and creating a new program to resettle human-rights advocates, journalists and aid workers at risk abroad. During the election campaign, the Liberals had promised to accept up to 250 people through that program but Mendicino could not provide any further details Thursday about how it will work.

Overall, Canada is expecting to settle 49,700 refugees and other protected people in 2020, a number applauded by the United Nations High Commissioner for Refugees representative in Ottawa.

"Canada continues to demonstrate leadership at a critical time when refugee needs are growing worldwide," Rema Jamous Imseis said in a statement.

"This is great news not only for the Canada of today, but also for future generations to come, as refugees make essential contributions to our country's economy and our communities."

Canada continues increases to immigration levels over next three years

The vast majority of permanent residents will be admitted under economic programs, continuing a dominant trend.

Mendicino said the government remains committed to family reunification as well, and in the coming weeks will announce the newest version of its parent and grandparent visa program. Intake for the program was paused this year while the government considered a new application system.