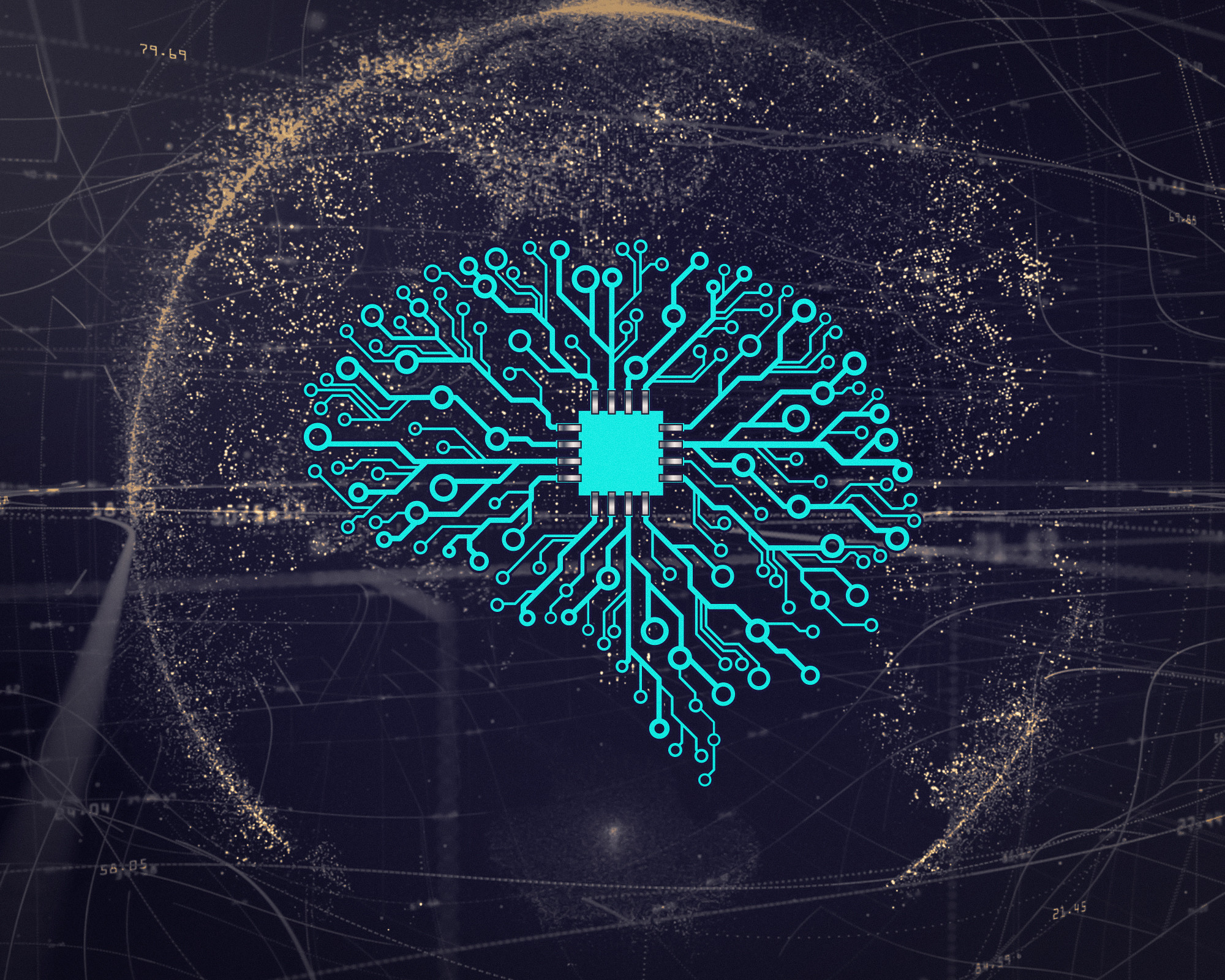 COVID-19 is a global crisis, and Canada is not only uniquely positioned to help end the current crisis but to prevent future ones. Canada has an impressive track record of developing and globally scaling novel solutions to health crises, and we should do so again, in addition to employing traditional tools such as foreign aid.

As of the publishing of this article there are more than 180,000 COVID-19 cases globally. There are cases on every continent. The World Health Organization (WHO) has classified it as a pandemic. The impact to the global economy has been enormous. Stock indices such as the S&P 500 have dropped dramatically while central bankers and governments have deployed aggressive stimulus packages not seen since the 2009 global financial crisis. Canada’s system is particularly exposed. A recent analysis by the Business Council of Canada suggests that our export-reliant economy is under threat due to slowdowns in China and the US.

While we can fairly criticize Chinese officials for their early handling of this crisis, including a cover-up when the disease first began to spread in Wuhan, in many ways we are lucky it happened there. Compared to many high risk countries, China has a much stronger health care infrastructure. If COVID-19 had begun in a country without resources to mobilize, or even poor areas of a large major city in Asia, South America, Africa, or India, we could be having an even more difficult discussion than we are having now.

With urbanization, air travel, global, business patterns and climate change, we should assume that these types of pandemics will occur regularly. Before COVID-19, we had to deal with SARS, MERS, ebola, and Zika in addition to regional outbreaks that didn’t make global headlines. Another crisis is inevitable. Canada is ideally positioned to lead a response.

In addition to being one of the largest providers in foreign aid, Canada has two major strengths that few decision makers have yet to draw upon.

First, Canada’s innovation capabilities have had a disproportionate impact on global health.

Storied examples include Frederick Banting’s discovery and open license of insulin to a coalition of Canadian government scientists developing a vaccine for Ebola. We have a track record of tapping into our innovation ecosystem to develop solutions that solve public health crises. To address further pandemics, Canada has another added advantage given the country’s recent evolution into a burgeoning centre of excellence for artificial intelligence (AI). Canada is home to the top 3 researchers that pioneered artificial intelligence (Geoffrey Hinton, Yoshua Bengio, and Richard Sutton) and has some of the world’s leading AI research centres including IVADO, MILA, and the Vector Institute. The Canadian government was one of the first countries in the world to develop a national AI strategy in 2016, committing almost $1.3B in research and development. Montreal alone has one of the highest concentrations of AI researchers and students in the world. AI applications in global health already exist but need help to scale including those focused on early detection of future pandemics. Tech companies, such as BlueDot (where I disclose I am a board member) have already begun to deploy AI tools to predict future pandemics. Better scaling of Canadian AI capabilities and other accelerated investments in public health tech research and commercialization is a no brainer.

The last two decades have shown that countries with a poor network of facilities and health care workers are not capable of effectively addressing outbreaks when they first occur. And that could mean results in health crises even worse than the one we’re facing now. Bill Gates recently made the same point: weak public health systems in high risk countries will repeatedly result in global health crises like what we’re facing now. However this would require an enormous amount of funding because they are essentially large scale infrastructure projects. Here is where the Canadian private sector, particularly its investors, can play a novel role.

Canadian investors are ideally suited to deploy investment dollars in addition to government funding to strengthen the global public health infrastructure. Canadian investors, like our pension funds, should invest in health care facilities and technology in high risk countries. The business case is very compelling. First, they have the capital. The top five Canadian pension funds have investments in excess of $750 billion. Second, they have the track record- Canadian funds have successfully invested in infrastructure projects globally for decades. And third, the economic returns are obvious: the economic costs of COVID-19 show that public health affects the strength of the global economy in ways that have yet to be accounted for. Harvard Business School academics Victoria Ivashina and Josh Lerner in their book “Patient Capital: The Challenges and Promises of Long-Term Investing” have made the same argument: large institutional investors like Canadian pension funds have the resources and expertise to make long term investments that can address the world’s biggest problems that the government or those looking for short term profit are unable to.

Canada has a track record of tapping into our innovation ecosystem to develop solutions that solve public health crises. Another crisis is inevitable. Canada is ideally positioned to lead a response.

This matter is personal to me. I have worked with ministries of health in dozens countries including in the Democratic Republic of Congo, Nigeria, and Pakistan. I have worked with the Gates Foundation and McKinsey’s global health practice, among others, and have seen first-hand the consequences of disease on people and their economies. Canada can be and is well positioned to play a very important role in this present crisis and beyond. We have the resources and talent to develop novel solutions to deal with a 21st century trend of regularly recurring global pandemics if we as Canadians allow ourselves to have the imagination and confidence to do so.

Why would anyone want to

Why would anyone want to monetize the solution by putting it in the hands of private investors seeking profit? Incredibly short-sighted.
***
The coronavirus will redefine what currency-issuing governments can do – finally
http://bilbo.economicoutlook.net/blog/?p=44507

"The coronavirus comes on top of already growing dissent over the failure of mainstream economic policy. It will redefine what governments can do with their obvious fiscal capacity and will demonstrate once-and-for-all the lies that the mainstream economists tell about deficits, inflation, interest rates, etc. It will categorically demonstrate the capacity of the currency-issuer. All that will lay the foundation for a better future, if we get beyond this current malaise."