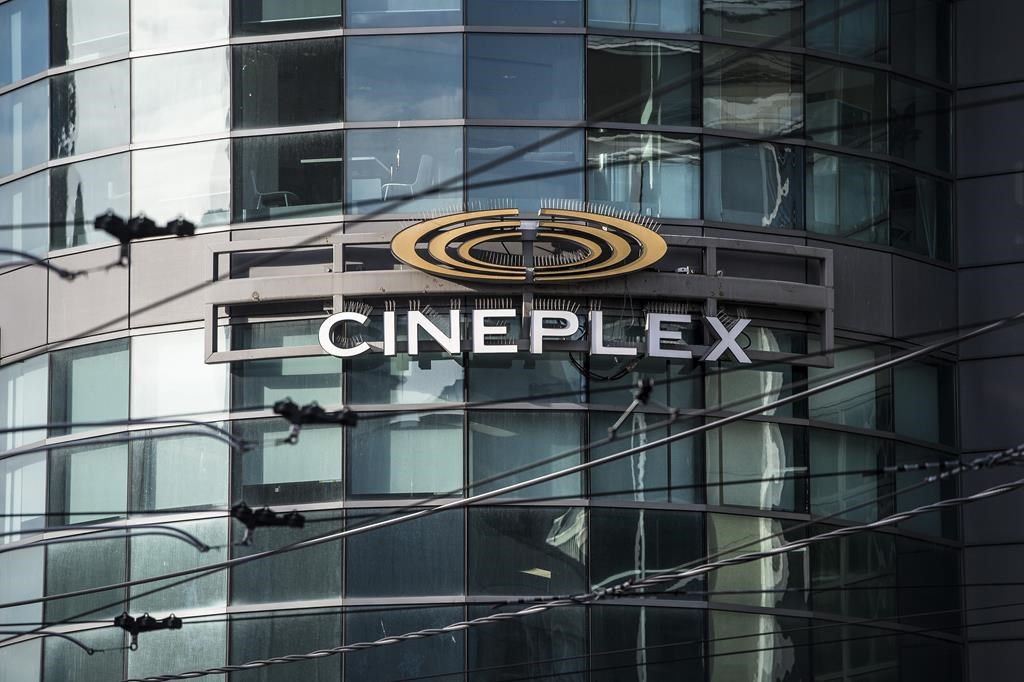 Canada's largest movie exhibitor Cineplex Inc. says it's closing all of its 165 theatres nationwide until at least April 2 in response to the COVID-19 outbreak.

"The health and safety of our employees and guests is paramount," Jacob said in a statement that outlines the steps the company had already taken.

"The time has come for us to do more."

Federal Health Minister Patty Hajdu urged the public on Monday to cancel gatherings of more than 50 people, which added pressure on businesses to make broader moves to lock their doors to the public.

Cineplex represents about 75 per cent of the Canadian film exhibitor market. Closing its theatres would effectively eliminate public movie screenings in many communities.

Landmark Cinemas, the country's second-largest movie chain with 46 theatres, followed shortly after Cineplex's announcement saying that it would close all of its locations across the country, which span Western Canada, Ontario and the Yukon.

A number of smaller movie chains and independent movie houses had already announced plans to close their cinemas in recent days.

Uncertainly around how the spread of COVID-19 will affect the movie theatre business has been a top concern for the global film industry. North American ticket sales were already trending lower as the array of low-cost entertainment options, such as streaming services, keep more audiences at home.

But Cineplex faces another challenge as a $2.8-billion deal to be acquired by Cineworld PLC hangs in the balance. The agreement to be purchased by the London-based company is still subject to various conditions, including Investment Canada Act approval, that must be met by June 30.

Cineplex to close theatres nationwide in response to COVID-19

Cineplex offered investors an update on the process, acknowledging that certain conditions of the acquisition haven't been met yet, and that COVID-19, and government reactions, have made "business planning uncertain for the exhibition and location-based entertainment industries."

One of the takeover conditions is that Cineplex keeps its debt below $725 million.

"Cineplex is managing its business to reduce expenses in an amount necessary to offset declining revenues," the company said.

"The possibility of prolonged closures could impact the ability of Cineplex to mitigate the related revenue decline and satisfy the debt condition or other of the remaining conditions."

This report by The Canadian Press was first published March 16, 2020.

Companies in this story: (TSX:CGX)