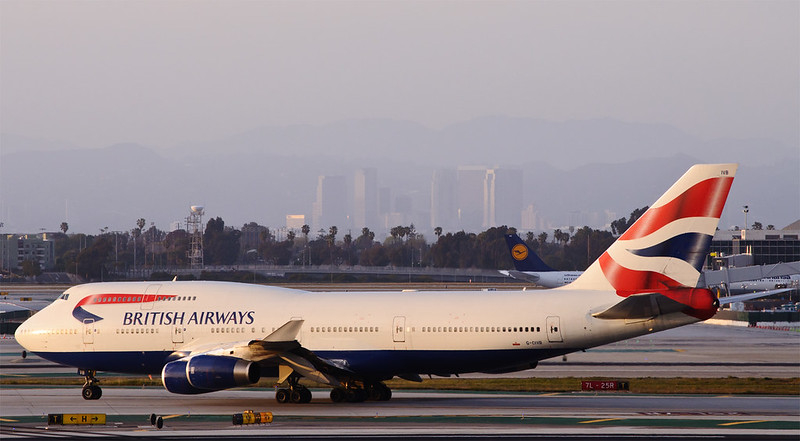 Campaigners say any planned bailout for the airline industry should include climate targets. Photo:Flickr/InSapphoWeTrust (CC BY-SA 2.0)
Previous story
Next story

The economic rescue packages to deal with the impact of the coronavirus must also be green, a growing chorus of environmental campaigners have urged, concerned that hasty measures will lock the world into a high-carbon future.

“Governments need to put huge amounts of money into trying to sustain jobs and livelihoods,” said Mary Robinson, a former Irish president and UN high commissioner for human rights, who served twice as UN climate envoy. “But they must do it with a very strong green emphasis. The threat from climate change is as real as the threat from Covid-19, though it seems far away.”

“Money has poured into the fossil fuel industry since the Paris agreement [of 2015],” she said. “That can’t continue.”

But she said the changes wrought in societies around the world by dealing with Covid-19 would also demonstrate to people that the changes needed to achieve a low-carbon future were much less drastic and far more palatable. As far as the climate was concerned, “we must not go back to bad habits afterwards”, she said. “It will be easier to persuade people, as we have had to change so dramatically because of this threat.”

Economic plans worth trillions of dollars in public money are being rolled out to stave off the immediate collapse of some badly hit businesses, such as airlines and tourism – and to protect the incomes of workers in danger of redundancy as normal life becomes impossible across Europe and large parts of the US, as it already has in many parts of east Asia.

But while people’s health and the immediate welfare of workers caught up in the crisis are paramount, campaigners and experts fear that if the longer-term packages are not carefully designed they will only entrench fossil fuel dependence across the global economy.

“Governments are drawing up stimulus plans to counter the economic damage from coronavirus,” said Fatih Birol, the executive director of the International Energy Agency. “These stimulus packages offer an excellent opportunity to ensure that the essential task of building a secure and sustainable energy future doesn’t get lost amid the flurry of immediate priorities.”

How can we counter the

How can we counter the entrenched power of big fossil to ensure they get all they need to stop change??? that is the question. I despair that out petitions with thousands of signatures or the open letters signed by academics and scientists even make a dent in the inner power circles where big oil will fight as dirty as it needs to to secure its future at the planet's peril.

I fear Valerie is right. The

I fear Valerie is right. The fossil fuel industry has so infiltrated the corridors of power ( as Kevin Taft so clearly laid out. in his book “Oil’s Deep State” ) that unless the public rises up and elects politicians who see the light, nothing will change.

Valerie and Shirley: DON'T DESPAIR!!! There is more than enough proof that any and all actions in the public sphere work! It is for certain that doing nothing will definitely result in no change! So keep talking to your friends and neighbours, and signing petitions and attending rallies and presentations, please!

To date (March 27, 2020), the total number of deaths globally as a result of COVID-19 is 23,335. Yet every year, 7-million (7,000,000) people die from air pollution, says Dr. Diarmid Campbell-Lendrum, Climate Change Lead for the World Health Organization. It is time our governments recognize the severity of the climate crisis and the opportunity to make changes as the economy is rebuilt.