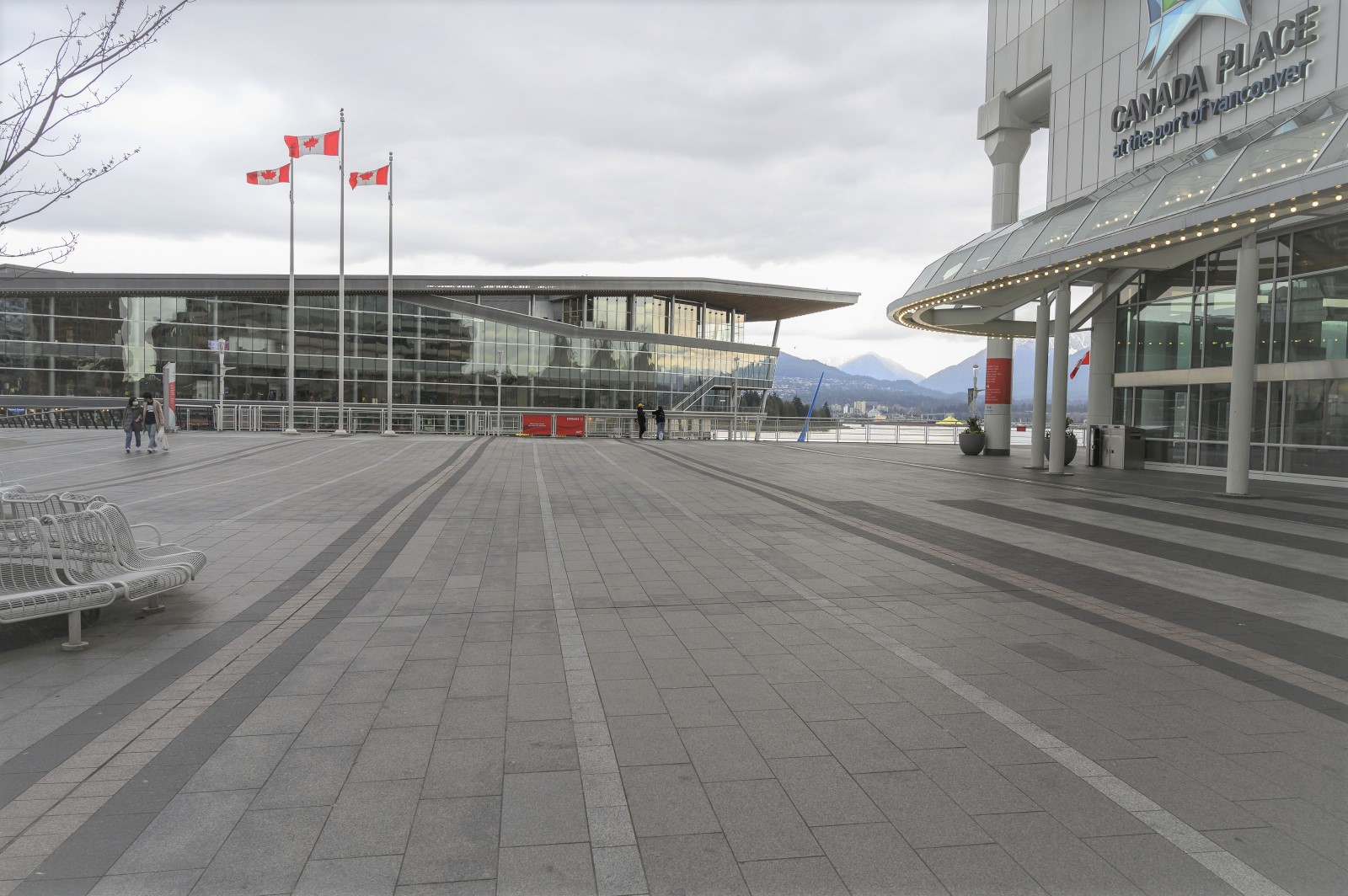 The program gives employers a subsidy for three-quarters of an employee’s wage, up to $847 per week, for up to 12 weeks. To qualify, they must have had a drop in gross revenues of at least 15 per cent in March or 30 per cent in April or May, compared to either the same months last year, or to the average of January and February.

“This support should help employers to keep their employees, and in many cases to rehire them,” said Finance Minister Bill Morneau, when introducing the bill at a press conference on April 11.

Nonprofits and charities can choose whether to include government contributions in those calculations, Morneau said. Eligible employers can also get full refunds on contributions they would normally pay to employees who are on paid leave — such as employment insurance and the Canada Pension Plan.

The NDP says the support offered by the government doesn’t go far enough to help small businesses hit by the economic impact of COVID-19.

NDP Leader Jagmeet Singh told CTV’s Question Period that the wage subsidy program is a “good initiative.” But he said previously that the government’s focus “seems to be more on attention given to larger enterprises,” and should be directed to smaller businesses instead.

“We’ve seen that there hasn’t been a strong enough response to specifically deal with small businesses,” Singh said in an April 11 media availability on Parliament Hill.

The MPs proposed having the government cover up to 66 per cent of commercial rent between April and June, to a maximum of $6,600 per month. They said this would complement other federal government programs for larger corporations.

“With no guiding policy to support commercial rent, landlords with mortgage obligations will respond variably to tenants who need support,” they wrote in the letter.

“It is not enough to appeal to the good-will of landlords to do the right thing. There must be a policy response to support those businesses concerned about their rent payments in the coming months.”

The letter quotes a survey of over 25,000 businesses from a new Canadian advocacy group called Save Small Business, formed on March 22, that said nearly 70 per cent surveyed expected to default on their lease by May 1.

The new CEWS program is separate from the relief contained in the first emergency relief package that Parliament passed last month.

That package contains another wage subsidy, the $975 million Temporary Business Wage Subsidy program. Finance Canada has confirmed that employers can qualify for both — with the old benefit reducing the amount that can be claimed under the new benefit.

It also contained the Canada Emergency Business Account, which provides up to $25 billion to banks and other financial institutions so they can offer $40,000 interest-free loans to small businesses and nonprofits that are partially forgivable. To qualify, businesses have to have paid between $50,000 and $1 million in total payroll last year.

The government says that it is guaranteeing and funding these loans, so that they “will ensure that small businesses have access to the capital they need, at a zero per cent interest rate, so they can pay for rent and other important costs over the next number of months.”

The B.C. government is also offering a $500-million Relief for Commercial Property Owners and Tenants program, which the government says will help renters with so-called triple net leases, where tenants pay for all expenses including things like real estate taxes.

But Jon Shell, co-founder of Save Small Business and managing director of Social Capital Partners, wrote in an op-ed March 31 that the Canada Emergency Business Account, while a "generous loan," appeared to be designed for sectors "where labour is a higher cost than rent," such as the technology sector.

He argued that asking thousands of small businesses to take on these loans is an "impractical" and "unfair" solution for business owners, given that banks, landlords and insurance companies would shoulder less of the burden.

According to CBC News, Shell told the news outlet that “senior officials in Ottawa” have said they are “now considering several options for rent relief.”

These MPs need to be specific

These MPs need to be specific about what they mean by "small businesses." Last I heard, the CRA definition treated micro businesses (mom&pop shops) exactly the same as they treated branch operations of national banks.
And frankly, the banks are laughing all the way to the bank with the current measures, as are the dirtiest polluters.