All provinces are not equal in COVID-19 response and recovery 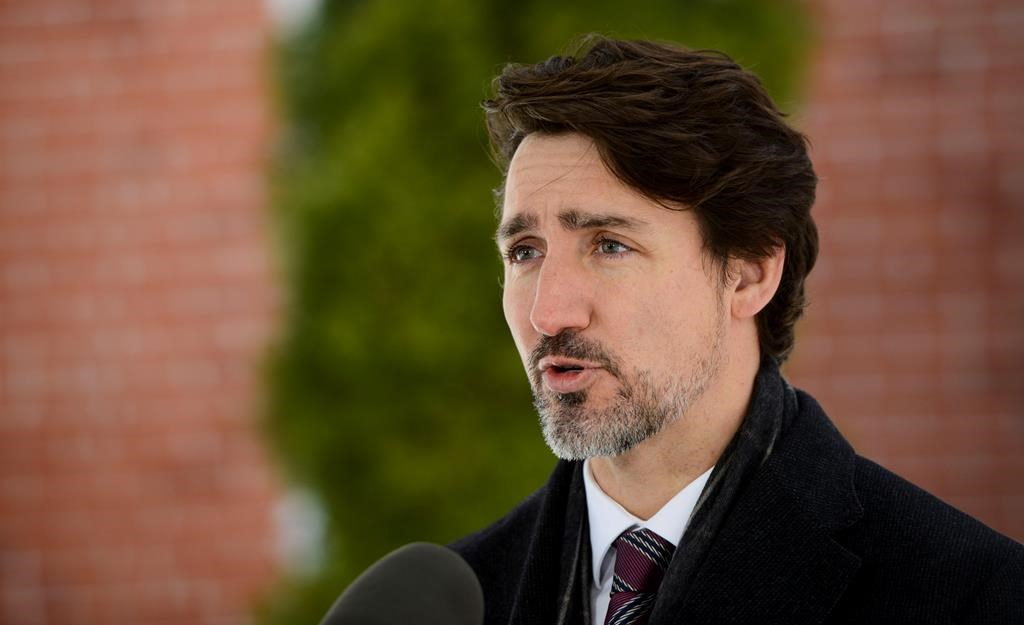 Regional disparities in Canada's COVID-19 crisis emerged with growing clarity on Friday, as some provinces celebrated relative success while the federal government rolled out new measures to help others still grappling with the pandemic.

Government and medical officials said different parts of the country are experiencing the outbreak to varying degrees, with central provinces accounting for the bulk of new cases and other jurisdictions reporting flattened curves and limited outbreaks.

Prime Minister Justin Trudeau acknowledged the disparate circumstances on Friday as he unveiled new stimulus measures targeted at specific provinces, rather than the country as a whole.

"We will continue our co-ordination around principles and steps that need to be taken. But this is Canada, which means there are very different needs and very different approaches that will be in place across the country," Trudeau said at his regular morning news conference.

The latest round of economic measures were specifically geared towards Newfoundland and Labrador and the country's western provinces, including a $1.7 billion funding promise to clean up orphaned oil wells largely found in Alberta.

Despite the regional differences, the country's top public health official cautioned against relaxing protective restrictions — even in regions where the pandemic seems to be under control.

Dr. Theresa Tam said the bulk of COVID-19 cases are concentrated in just two provinces, Ontario and Quebec, where new provincial numbers continue to show the most positive diagnoses. Comparatively, some provinces have reported no fresh cases for several days running and British Columbia has openly declared it has flattened its pandemic curve.

But Tam cautioned against letting the public guard down, saying physical distancing measures and economic shutdowns must stay in place to prevent the pandemic from flaring up in other areas.

"Some areas will experience the epidemic slowdown earlier than others. But no matter where we are in the country, we've got to remember that Canadians are highly susceptible to the virus. Unless we all remain diligent in maintaining our new habits of physical distancing and good hygiene, new outbreaks can be sparked anywhere at any time."

The regional differences were also clear from the nature of government responses to the crisis.

Trudeau indicated members of the country's Armed Forces would be on the ground in Quebec later Friday, particularly to help with an ongoing series of outbreaks at long-term care facilities.

Quebec reported 16,798 total COVID-19 cases in the province as of Friday, nearly 700 of which have been fatal.

In Ontario, meanwhile, the number of COVID-19 cases continued to climb, though at a consistently lower rate in recent days. The province reported its largest single-day increase on Friday, with 564 new cases and 55 new deaths.

And in B.C., where provincial officials released fresh data on the impact of COVID-19, chief medical officer Dr. Bonnie Henry hailed the province's success in coping with the outbreak relative to other jurisdictions.

"Our pandemic started earlier than other parts of Canada," she said. "But ... we have flattened that curve."

Even in those provinces with more encouraging numbers, however, restrictions aimed at curbing the spread were expected to remain in place for some time.

And in harder-hit regions such as Ontario, a return to the pre-pandemic norm is still a distant prospect.

"The number 1 priority is health over everything," said Premier Doug Ford. "I am zoned in on this economy ... after we get through this and we get the green light."

Regional variations are evident across Canada's business community, Trudeau acknowledged as he announced yet another financial assistance effort initiatives.

The package targets the oil and gas sector, among others, with funding earmarked for cleaning up so-called orphaned oil wells.

The measures are unlikely to satisfy the country's oil producers, who have been sounding alarms about the economic devastation in the sector in the lead-up to Friday's announcement.

With western Canada's heavy crude selling for under $5 a barrel this week — less than a tenth of the price it garnered a year ago — a letter to Canada's natural resources minister from the Canadian Association of Petroleum Producers called for freezing the carbon tax and delaying new climate change regulations while the industry weathers the storm.

More than 31,000 Canadians have tested positive for COVID-19, which has killed more than 1,300 people across the country. About half of those killed have been residents of long-term care facilities.