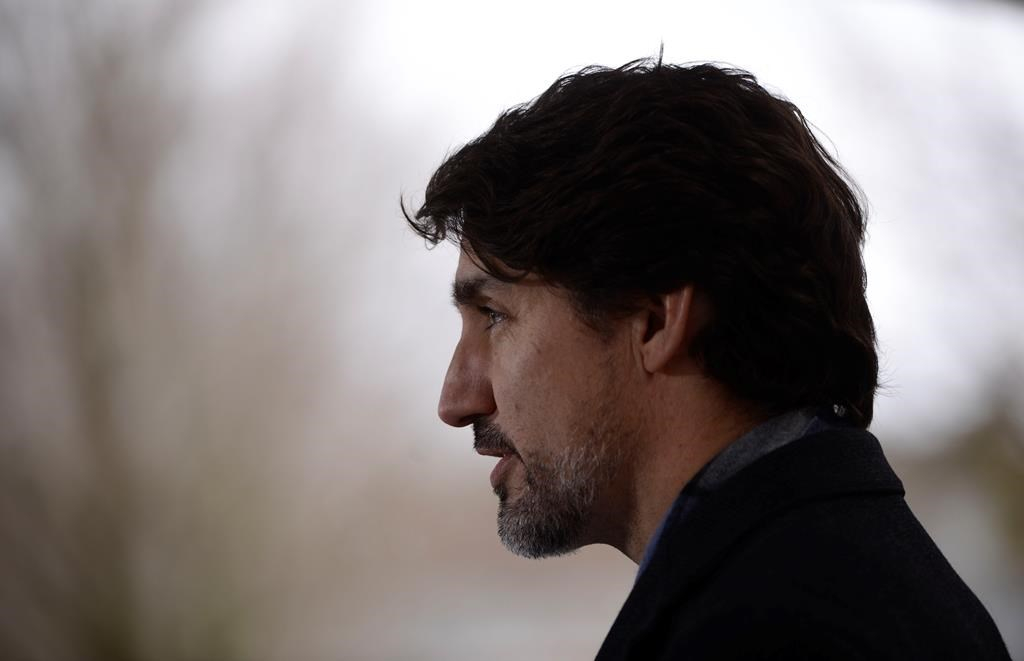 Canada's charities are getting a $350-million injection of federal funding while they deal with growing revenue gaps related to COVID-19, as the federal government considers a request for billions more to help community groups seeing a surge in demand for their services.

Much of the money will flow through three national groups — the United Way, the Red Cross and Community Foundations Canada — with a portion of funds going to small, independent organizations.

The money will be used for, among other things, training volunteers, transportation for vulnerable people and home delivery of groceries and other services like tax-filing clinics for low-income earners so they can receive benefits.

Funding may also cover the cost of personal protective equipment for staff.

The move announced Tuesday is considered by many in the sector to be a good first step in helping charities and non-profits that have seen a severe drop in donations since the COVID-19 pandemic broke out, with donors hurting financially and the charities unable to hold fundraising events.

Dan Clement, chief executive of United Way Centraide Canada, said the money will support country's most vulnerable who face a disproportionate impact from the crisis, while also helping the sector manage immediate issues.

The declines in funding, he said, point to a need for larger stabilization spending to help organizations remain active once the crisis passes.

Estimates from Imagine Canada, a charity that promotes the work other charities do, suggest donations will decline between $4.2 billion and $6.3 billion, and that between 117,000 and 195,000 workers could be laid off depending on the length of the COVID-19 crisis.

Imagine Canada president Bruce MacDonald said the lack of cash reserves or collateral needed to land loans has put many organizations in a place where they are wondering whether they'll be able to continue providing services.

What he and others say is still needed is a grant program to provide help to a wider number of charitable organizations, and a donor incentive program to help prod giving.

Social Development Minister Ahmed Hussen said he and Finance Minister Bill Morneau are looking over a multibillion-dollar ask for help from the sector as part of broader talks about what charities and non-profits need to manage through the crisis.

"Our first priority was to move quickly to respond to the organizations that are serving the most vulnerable now in the context of COVID-19," Hussen said in an interview.

"I appreciate the need to protect the entire sector to keep it resilient, to make sure that it thrives and doesn't collapse and comes out strong after COVID-19 is over."

As the Liberals announced funding for charities, federal officials offered up more details on the $73-billion wage subsidy program, including a warning that some employees once rehired may have to repay emergency benefit payments that have received during their layoff.

Online applications for the 75 per cent wage subsidy program open next week and officials expect to process 90 per cent of applications by the first week of May, at which point payments will begin flowing.

An online calculator is available so companies can see how much they can expect to receive.

The Canada Revenue Agency has assigned some 3,000 auditors to review applications where the numbers don't seem right compared to past payroll data, or for large businesses that have more than $250 million in annual gross sales in Canada.

Payments through the CERB reached $19.8 billion as of April 19 to more than six million people, from a program budgeted at $24 billion.

The $2,000-a-month benefit, paid out to a maximum of 16 weeks for workers continues to face criticism for people that it misses, including some students.

A group of 50 senators from different political and partisan backgrounds signed an open letter to Prime Minister Justin Trudeau on Tuesday, joining the federal New Democrats in calling for the CERB to be turned into a universal benefit.

"In the short-term, our focus must be on ensuring the CERB is available for all who need it," part of the letter reads.

"When this immediate emergency has abated, we urge you to work with parliamentarians and others to use the lessons from the CERB experience and the entire COVID-19 crisis to craft social and economic reforms and develop a positive legacy for all Canadians."

While a minimum income means different things to different people, it is generally seen as a no-strings-attached payment instead of an assortment of targeted benefits.

Last week, Morneau told the House of Commons finance committee the government believed the CERB should go to people who have lost their income, rather than turning into a minimum-income program.

"We don't think a universal benefit would be appropriate in this regard. There are many, many people like you," he said, referring to NDP finance critic Peter Julian, "and me that have not been impacted from an income standpoint as a result of COVID-19.

"We're focusing our efforts on those people who have been impacted and making sure we deal with those as best we can."