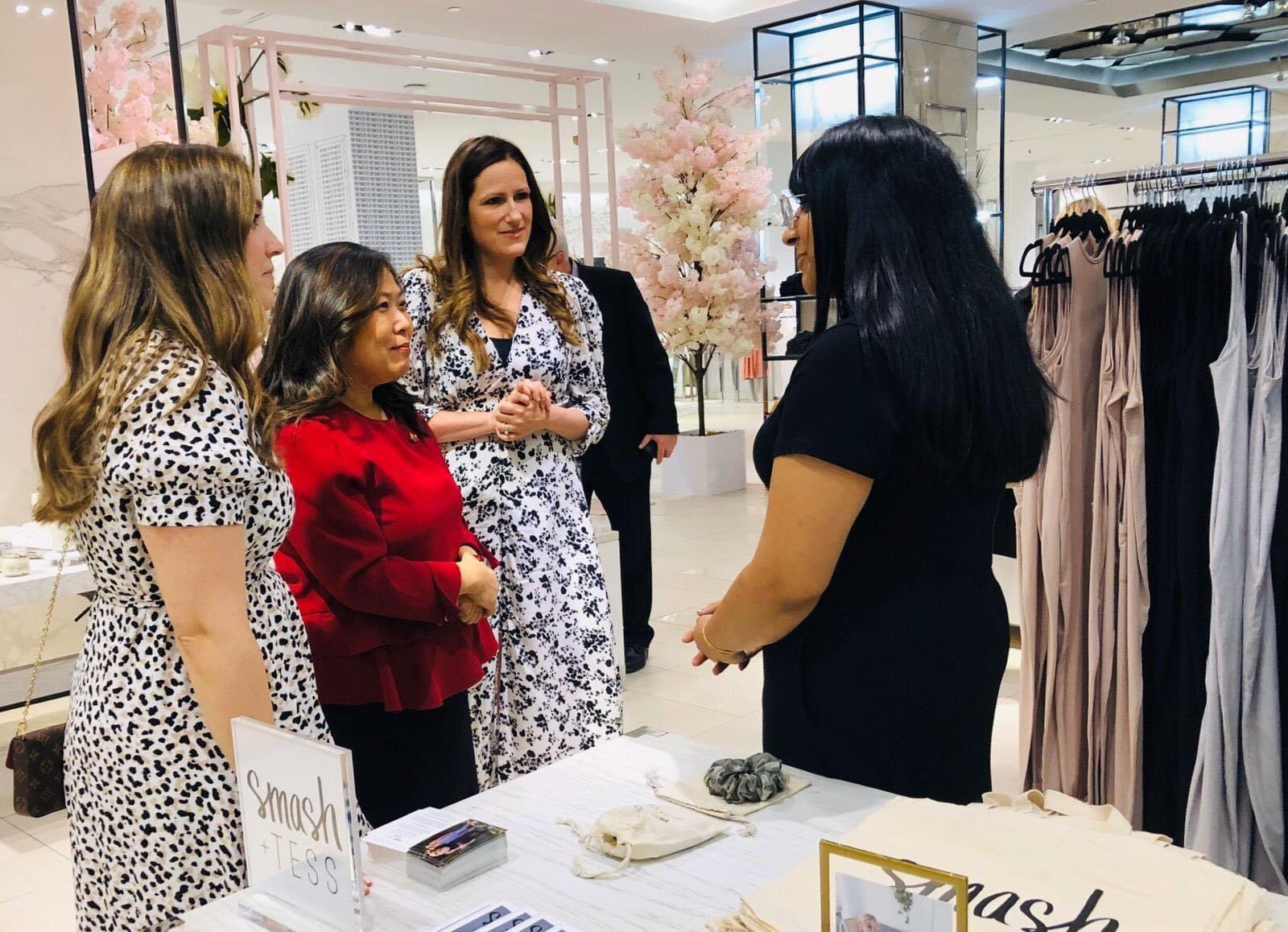 A new federal program that would cover 75 per cent of commercial rent over a three-month period for eligible small businesses, charities and non-profits dealing with the economic fallout of COVID-19 is being welcomed as a good first step, but also leading to concerns it could leave too many firms out in the cold.

Prime Minister Justin Trudeau said the program, called the Canada Emergency Commercial Rent Assistance (CECRA), was the product of negotiations with all provinces and territories, and would help take the pressure off small businesses that have had to close due to public-health orders or have seen their revenue plummet, and are worried about losing their office or shop space.

“British Columbia is pleased to partner with the federal government on the CECRA, a welcome next step that will help thousands of commercial-property owners and tenants in British Columbia," B.C. Finance Minister Carole James said in a statement. The program will launch in the province in "mid-May" and be able to offer $300 million in combined federal-provincial relief, with B.C. contributing about $80 million, she said.

NDP small-business critic Gord Johns, who has been calling on the government to put together a commercial-rent strategy, and the Canadian Federation of Independent Business (CFIB) both welcomed news of the program, but also pointed out that it gave landlords the choice whether to participate.

Johns, the MP for Courtenay-Alberni, said in an interview with National Observer that the program would significantly help some small businesses in his riding. But he said it came with gaps that needed to be addressed promptly.

“We’re happy to see them take some steps, but it wasn’t quick enough — lots of businesses are already gone,” he said.

The NDP is calling for an immediate moratorium on commercial-rent evictions. Without further support, many more Canadian businesses are going to falter, Johns said, and Canadians could see “hundreds of thousands of businesses closed over the next 30 days.”

CECRA is open to small businesses, charities and non-profits that are paying less than $50,000 a month in rent and have either temporarily closed due to COVID-19 public-health orders or had at least a 70 per cent drop in revenue compared to what they were making before the coronavirus pandemic.

A new federal program that would cover 75 per cent of commercial rent over a three-month period for eligible small businesses is being welcomed as a good first step, but also leading to concerns it could leave too many firms out in the cold.

The program will allow the property owners renting space to these businesses to obtain a forgivable loan from the Canada Mortgage and Housing Corporation that will cover 50 per cent of their rent for the period of April to June.

In exchange, property owners must sign an agreement committing them to lowering the rent their tenants pay by at least 75 per cent over the same period, and must agree not to evict their tenants during this time.

The loan will be forgiven when the landlord can show they’ve passed on the rent reduction to the tenant. In other words, Ottawa will ultimately cover 50 per cent of the cost while provinces and territories cover another 25 per cent and small businesses cover the final quarter.

Federal government ministers said at a press conference in Ottawa on Friday that the program would give both small-business owners who are renting property and commercial landlords confidence that tenants can stay in place and make rent payments.

“We’ve heard loud and clear from small-business owners that you need help with your rent. Today is that relief,” said Small-Business Minister Mary Ng.

CFIB executive vice-president Laura Jones said in a statement she was pleased to see the program moving forward, given that more than 40 per cent of small businesses the organization surveyed have seen a revenue drop of at least 70 per cent.

But she added the rent-relief program may be “too reliant on landlords to administer.” Only a bit more than half, or 54 per cent, surveyed “trust their landlord to be reasonable,” while a third, or 33 per cent, do not, she said.

“In particular, as landlords do not have to participate and will be expected to accept some losses under the program, they may choose to ignore it, even if their tenants badly need it,” Jones said.

Asked to explain why the program relied on the participation of landlords, Finance Minister Bill Morneau portrayed the logic as striking a balance for both landlords’ and tenants’ interests, so that it “provides a very good incentive for both parties.”

Johns faulted the government for negotiating agreements with the provinces without first putting a commercial-rent moratorium in place. Many small businesses in the country are “on the cliff of going out of business, the biggest collapse of Canadian small business in our country’s history,” he said.

On Tuesday, the B.C. Chamber of Commerce released a survey of 1,284 businesses showing that a majority of those with fewer than five employees are least likely to find federal relief programs helpful, usually because they don’t qualify.

The survey also showed that 43 per cent can only continue operating for up to three months, and only about half of businesses that have closed expect to reopen after COVID-19 restrictions are eased, with a strong minority, 38 per cent, unsure if they can.

Johns argued that the rent program’s eligibility — it doesn’t help those small businesses that have not closed entirely and have more than 30 per cent of their revenue — glosses over the fact that many businesses are still barely making ends meet even though they have pivoted to selling products for pickup or delivery. Despite their entrepreneurial spirit, he said, “those businesses are now going to be penalized.”

The CFIB’s Jones also said the organization was concerned about an “all-or-nothing threshold of a 70 per cent revenue reduction.” That will leave “many hard-hit businesses without the relief they need,” she said.

Trudeau said those businesses with no revenue at all, and that therefore can’t make even the 25 per cent of their rent, can still access the Canada Emergency Business Account that is supposed to forgive $10,000 worth of a $40,000 loan if the rest is repaid before the end of 2022.

“That $10,000 actually represents an average month's rent for a small business in this country, which means a quarter of that can actually last for four months,” the prime minister said.

“We recognize that COVID-19 is hitting some people harder than others, some areas harder than others. And unfortunately, this is something that we are grappling with. We are trying to help as many people as possible.”

There won't be a bunch of

There won't be a bunch of entrepreneurs lining up to rent their space. Landlords will have very little choice but to play ball. It's better then no revenue at all. I think it is a terrific scheme. Makes sure everybody is doing the lifting.