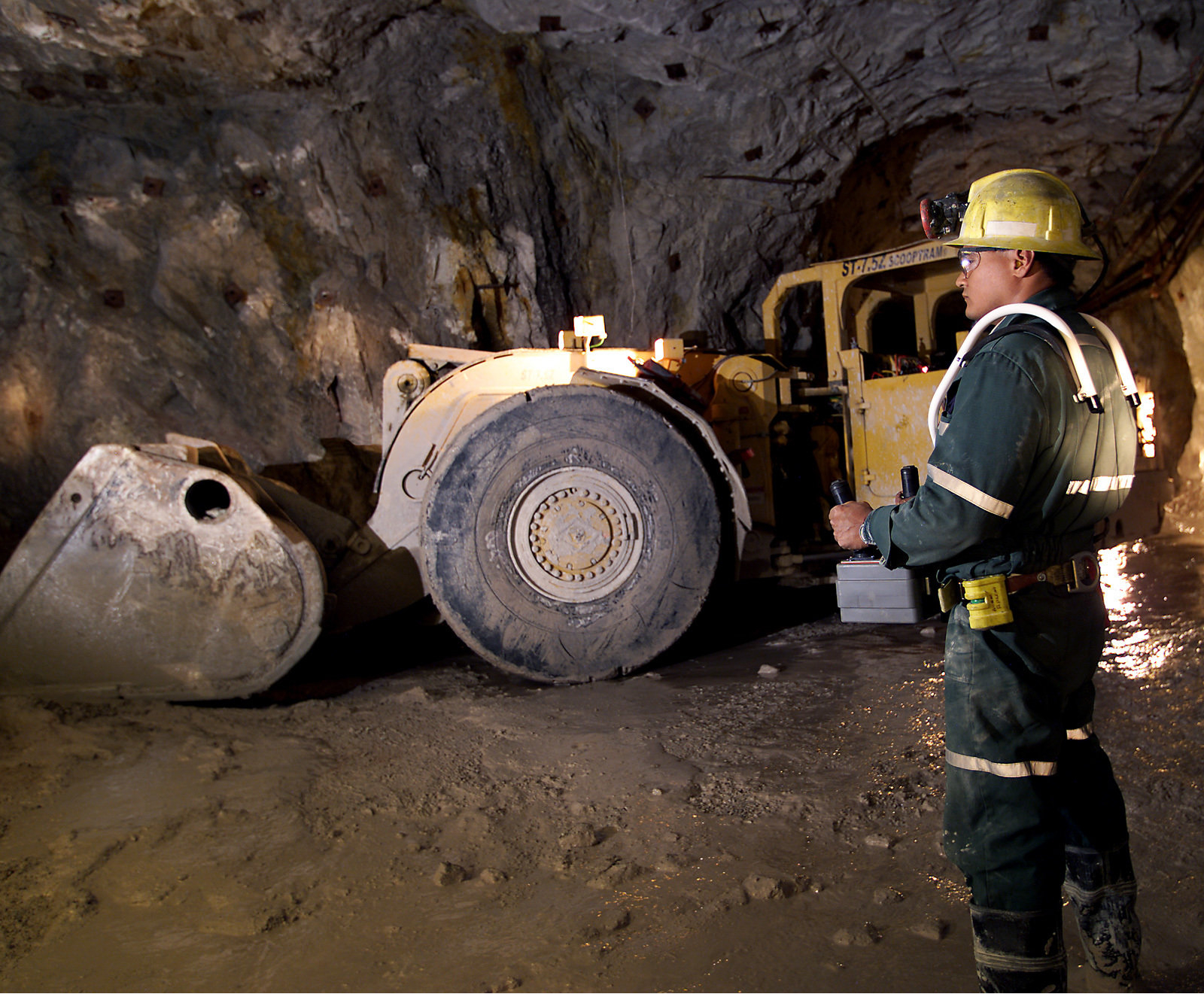 A worker at Rabbit Lake uranium mine in northern Saskatchewan. Rabbit Lake went into care and maintenance in 2016. Photograph courtesy of Cameco.
Previous story
Next story

Applications for Cameco’s COVID-19 relief fund surpassed the $1-million mark in the first 24 hours, but you can still apply.

The uranium giant will be taking fund applications for groups in Saskatoon and northern Saskatchewan until midnight April 28.

“We look at the relief fund as simply a response to this unprecedented pandemic that is impacting all of us,” Jonathan Huntington, Cameco Corporation’s vice-president of sustainability and stakeholder relations, told National Observer the day after the fund was announced last week.

Grants are available for charities, non-profits, town offices and First Nations band offices in northern Saskatchewan that have been impacted by the pandemic.

​​​“We can see the hurt, the struggles that are apparent through all of Saskatchewan … and while we can only imagine what the most vulnerable and underprivileged are going through, we do know that we want to help,” Huntington said.

“Our communities can be small, isolated and severely impacted. This may help them ride through everything that we’re going through with COVID-19,” Cumberland district MLA Doyle Vermette told National Observer.

“Cameco has employed so many people over the last few years. And COVID-19 has impacted many of our northern municipalities. Many in the First Nations community. So many families. My own son. So I’ve seen how the job cuts have impacted our economy overall,” Vermette said.

“We thank them for that, and at this point we’ll watch and see who applies, how it works,” he said.

Vermette suggests applying for any programs that are available, whether they are corporate-sponsored, federal or provincial.

“Our communities can be small, isolated and severely impacted. This may help them ride through everything that we’re going through with COVID-19,” Cumberland district MLA Doyle Vermette.

In light of Cameco’s generosity, he called on the Saskatchewan government to do more.

“We think the provincial government needs to do its part along with our entrepreneurs making sure that the most vulnerable are taken care of.”

Huntington said that just 24 hours into the application process, the company already had over 60 applications from Saskatoon into northern Saskatchewan, with requests already topping $1.5 million.

“They’re doing what they can and that’s a lot of money for a company that’s under pressure. I think that’s first class,” said Brooke Dobni, professor of strategy at the University of Saskatchewan’s Edwards School of Business.

“Cameco’s been under a lot of financial pressure, obviously because of the markets, but they’re doing what they can with what they have,” Dobni said.

“Having said that, they’re still facing a lot of challenges and sometimes the bigger you are, the harder you fall. I think they’re doing their best to help out the people that have helped them and I credit that.”

Dobni said Cameco, which is publicly traded, is acting in the best interests of shareholders and making decisions on behalf of shareholders by shutting down Cigar Lake mine due to COVID-19.

“They’re targeting the communities that are impacted in their larger community and I think that they deserve to be commended for the steps they’ve taken,” said Gary Vidal, Conservative MP for Desnethé-Missinippi-Churchill River.

The relief fund is open to non-profits, charity organizations, First Nations band offices and communities in northern Saskatchewan, from Saskatoon pushing north up into the Athabasca Basin.

“There’s no question that our four (mining) operations are in northern Saskatchewan and we always look at that as our backyard and we try to make a difference and give back in those areas,” Huntington said.

“I think that we’ll see donation shipments leave Saskatoon that will be a combination of cash and product. We, for sure, will be donating $1 million in cash across all those requests, but I think we'll see food and shelter supplies and safety equipment put on top of it.”

Huntington hopes that all those in need will apply. “Take your best step forward. Describe how COVID-19 has impacted you and how you could use funds right now to help make your organization and your community better.”

Request amounts are limited to $50,000 per application and cannot be used for salaries, staff or building infrastructure costs. Once approved, 75 per cent of the funding will be released, with the remainder awarded after the first impact report.