By Carl Meyer | News, Business, Politics, Ottawa Insider | May 5th 2020
#495 of 1611 articles from the Special Report: Coronavirus in Canada 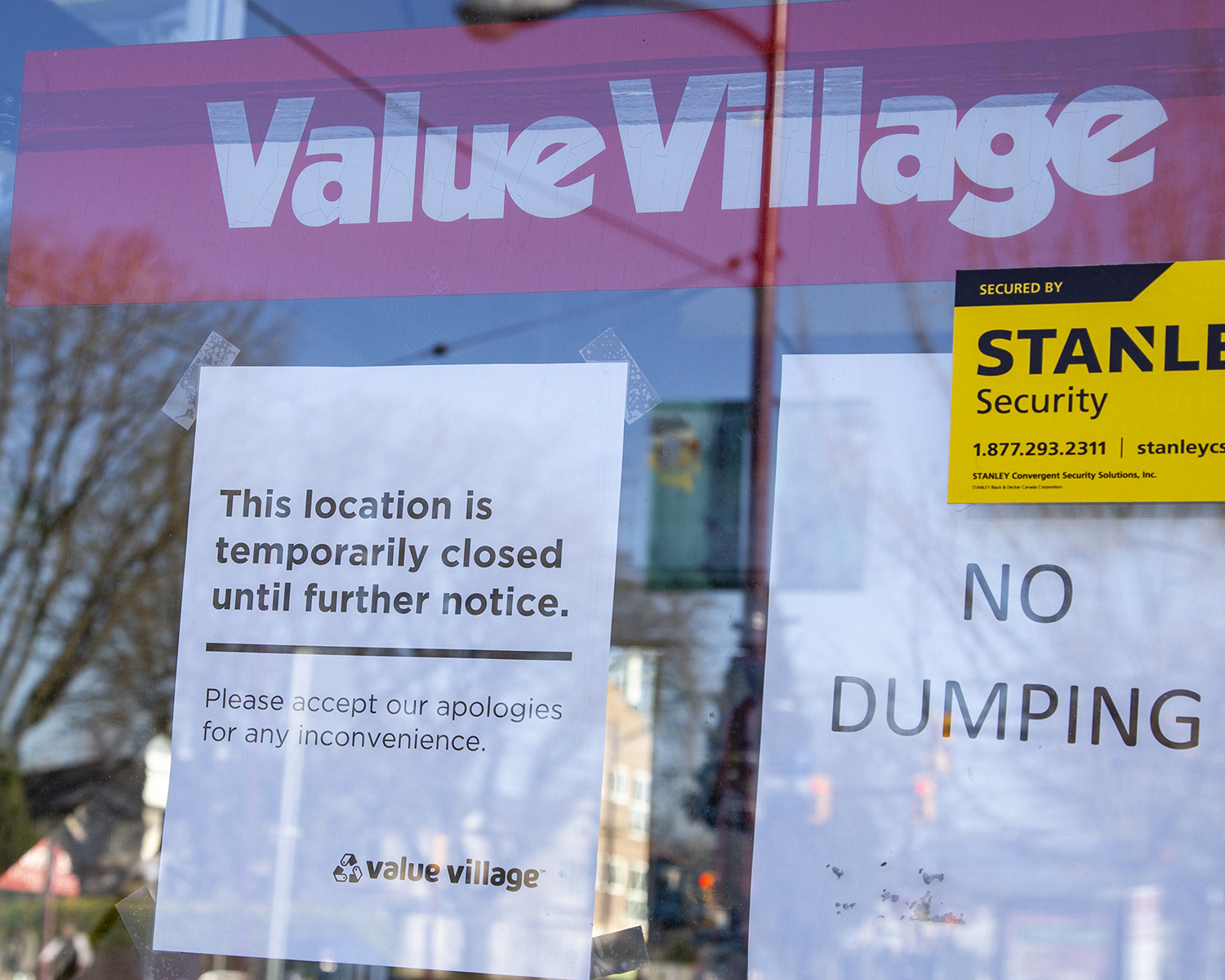 Canada’s federal government says it’s working to fix a gap in its COVID-19 commercial rent-relief program that bars landlords from applying if they don’t have mortgages.

The gap in the Canada Emergency Commercial Rent Assistance (CECRA) program was highlighted on Tuesday by two members of Parliament during a meeting of the House of Commons government operations committee.

Toronto-area Liberal MPs Majid Jowhari and Yasmin Ratansi said they have been hearing from businesses in their ridings that property owners without mortgages have been reluctant to participate.

Leah Anderson, assistant deputy minister in the financial sector policy branch at Finance Canada, responded that the government has been working to fine-tune the program since Prime Minister Justin Trudeau announced it late last month.

“We are working on an alternative mechanism for those who don't have mortgages,” Anderson said.

The Canada Mortgage and Housing Corporation (CMHC), the Crown corporation that is running the rent-relief program, has also written on its webpage for the CECRA that, “for those property owners who do not have a mortgage, an alternative mechanism will be implemented.”

CMHC has added “further details” on its website since Trudeau announced the program, Anderson said, indicating that landlords should get in touch so alternate arrangements can be made.

Trudeau announced the CECRA as a way to take the pressure off some businesses, charities and nonprofits that are worried they can’t keep up with rent payments on their offices or shops. Through a deal with the provinces, it covers 75 per cent of commercial rent over three months.

B.C. Finance Minister Carole James has said the program will launch in the province in mid-May and be able to offer $300 million in combined federal-provincial relief.

The program operates by giving out forgivable loans to landlords, and includes several eligibility requirements, one of which is that landlords currently have a mortgage loan secured by the property. Tenant eligibility is also restricted in terms of what impact the virus has had on revenue, and other considerations.

Canada’s federal government says it’s working to fix a gap in its COVID-19 commercial rent-relief program that bars landlords from applying if they don’t have mortgages.

Jowhari said he has about 5,000 small businesses in his riding of Richmond Hill, and many of those have been working with landlords to come up with a deal to secure their shops.

But, he said, “from the feedback we’re getting, a lot of landlords are not embracing the rent subsidy program that’s being proposed by the government. Some of them don’t have mortgages against that land, so they don’t qualify.”

Ratansi, the MP for Don Valley East, also pointed out that many small landlords don’t have mortgages. “So they don’t think they should take advantage of this commercial rent relief, so they don’t give relief to their tenants,” she said.

“What should we do about it? How do I convince my businesses to stay open, or take advantage (of the CECRA) when the landlord is probably not willing to take advantage of it?”

Anderson said the government was “continuing to flesh out the program design” and hearing feedback such as that raised by the MPs. “That’s very clear, and a mechanism is being designed so they can also apply as well as mortgaged property owners,” she said.

Later during the committee meeting, Conservative Party digital government critic Ziad Aboutief, the MP for Edmonton Manning, also said “it seems like the landlords are not participating, or refusing to participate...we have been receiving a lot of calls in that regard,” although he did not mention that it was connected to a mortgage issue.

Aboutief asked Anderson if the program had been properly communicated to property owners ahead of time.

“The program is expected to launch in mid-May, so CMHC will be administering the program, and it’s working carefully on the program parameters,” Anderson said.

“We are hearing a lot from both landlords and tenants about the operationalization of that program. We’ve heard from many landlords that they find it’s a great opportunity, otherwise they would have been faced perhaps with tenants being able to pay nothing — those that have been deemed non-essential, forced to close, have significant revenue declines.”

Anderson pointed out that rent is generally considered provincial jurisdiction, and provinces have taken their own steps to provide residential rent-relief.

As an example, she pointed to B.C.’s Temporary Rental Supplement Program, which is offering a rental supplement for April, May and June of between $300 and $500 a month subject to certain conditions.

The last paragraph catches the issue. Help the tenant, not the landowner like BC is doing.