By Jonathan Watts | News
#1342 of 1552 articles from the Special Report: Race Against Climate Change 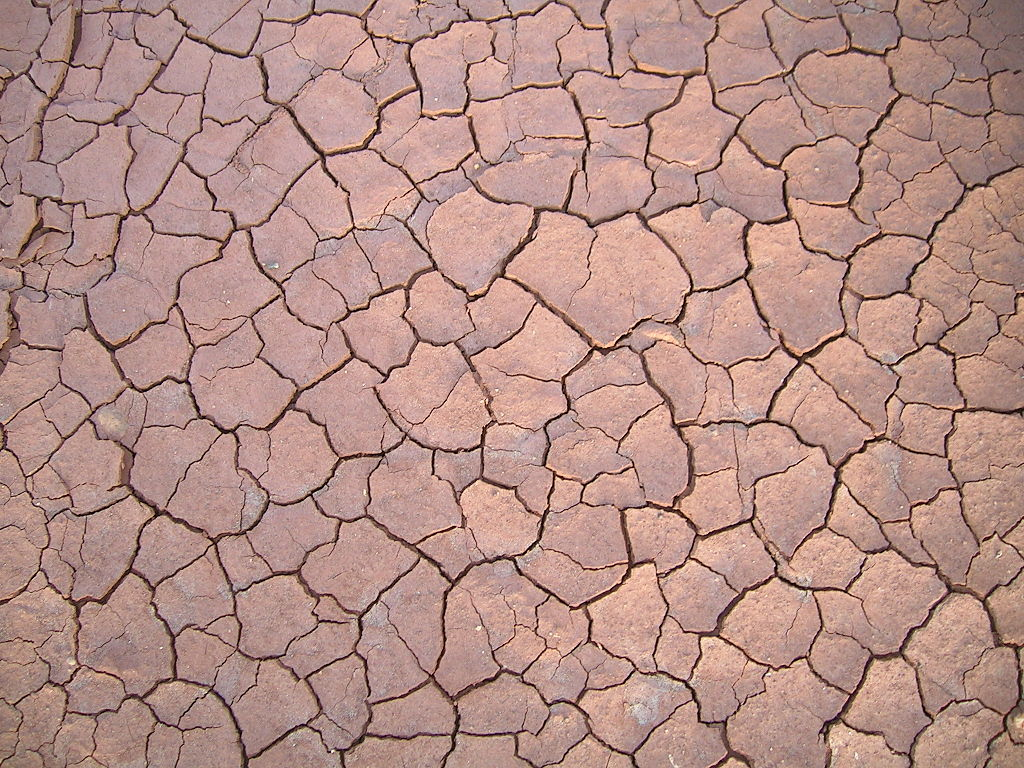 The human cost of the climate crisis will hit harder, wider and sooner than previously believed, according to a study that shows a billion people will either be displaced or forced to endure insufferable heat for every additional 1C rise in the global temperature.

In a worst-case scenario of accelerating emissions, areas currently home to a third of the world’s population will be as hot as the hottest parts of the Sahara within 50 years, the paper warns. Even in the most optimistic outlook, 1.2 billion people will fall outside the comfortable “climate niche” in which humans have thrived for at least 6,000 years.

The authors of the study said they were “floored” and “blown away” by the findings because they had not expected our species to be so vulnerable.

“The numbers are flabbergasting. I literally did a double take when I first saw them, ” Tim Lenton, of Exeter University, said. “I’ve previously studied climate tipping points, which are usually considered apocalyptic. But this hit home harder. This puts the threat in very human terms.”

There will be more change in the next 50 years than in the past 6,000 years

Instead of looking at climate change as a problem of physics or economics, the paper, published in the Proceedings of the National Academy of Sciences, examines how it affects the human habitat.

The vast majority of humanity has always lived in regions where the average annual temperatures are around 6C (43F) to 28C (82F), which is ideal for human health and food production. But this sweet spot is shifting and shrinking as a result of manmade global heating, which drops more people into what the authors describe as “near unliveable” extremes.

Humanity is particularly sensitive because we are concentrated on land – which is warming faster than the oceans – and because most future population growth will be in already hot regions of Africa and Asia. As a result of these demographic factors, the average human will experience a temperature increase of 7.5C when global temperatures reach 3C, which is forecast towards the end of this century.

At that level, about 30% of the world’s population would live in extreme heat – defined as an average temperature of 29C (84F). These conditions are extremely rare outside the most scorched parts of the Sahara, but with global heating of 3C they are projected to envelop 1.2 billion people in India, 485 million in Nigeria and more than 100 million in each of Pakistan, Indonesia and Sudan.

This would add enormously to migration pressures and pose challenges to food production systems.

“I think it is fair to say that average temperatures over 29C are unliveable. You’d have to move or adapt. But there are limits to adaptation. If you have enough money and energy, you can use air conditioning and fly in food and then you might be OK. But that is not the case for most people,” said one of the lead authors of the study, Prof Marten Scheffer of Wageningen University.

An ecologist by training, Scheffer said the study started as a thought-experiment. He had previously studied the climate distribution of rainforests and savanna and wondered what the result would be if he applied the same methodology to humans. “We know that most creatures’ habitats are limited by temperature. For example, penguins are only found in cold water and corals only in warm water. But we did not expect humans to be so sensitive. We think of ourselves as very adaptable because we use clothes, heating and air conditioning. But, in fact, the vast majority of people live – and have always lived – inside a climate niche that is now moving as never before.”

We were blown away by the magnitude,” he said. “There will be more change in the next 50 years than in the past 6,000 years.”

The authors said their findings should spur policymakers to accelerate emission cuts and work together to cope with migration because each degree of warming that can be avoided will save a billion people from falling out of humanity’s climate niche.

“Clearly we will need a global approach to safeguard our children against the potentially enormous social tensions the projected change could invoke,” another of the authors, Xu Chi of Nanjing University, said.