By Fiona Harvey | News, Politics
#1344 of 1468 articles from the Special Report: Race Against Climate Change 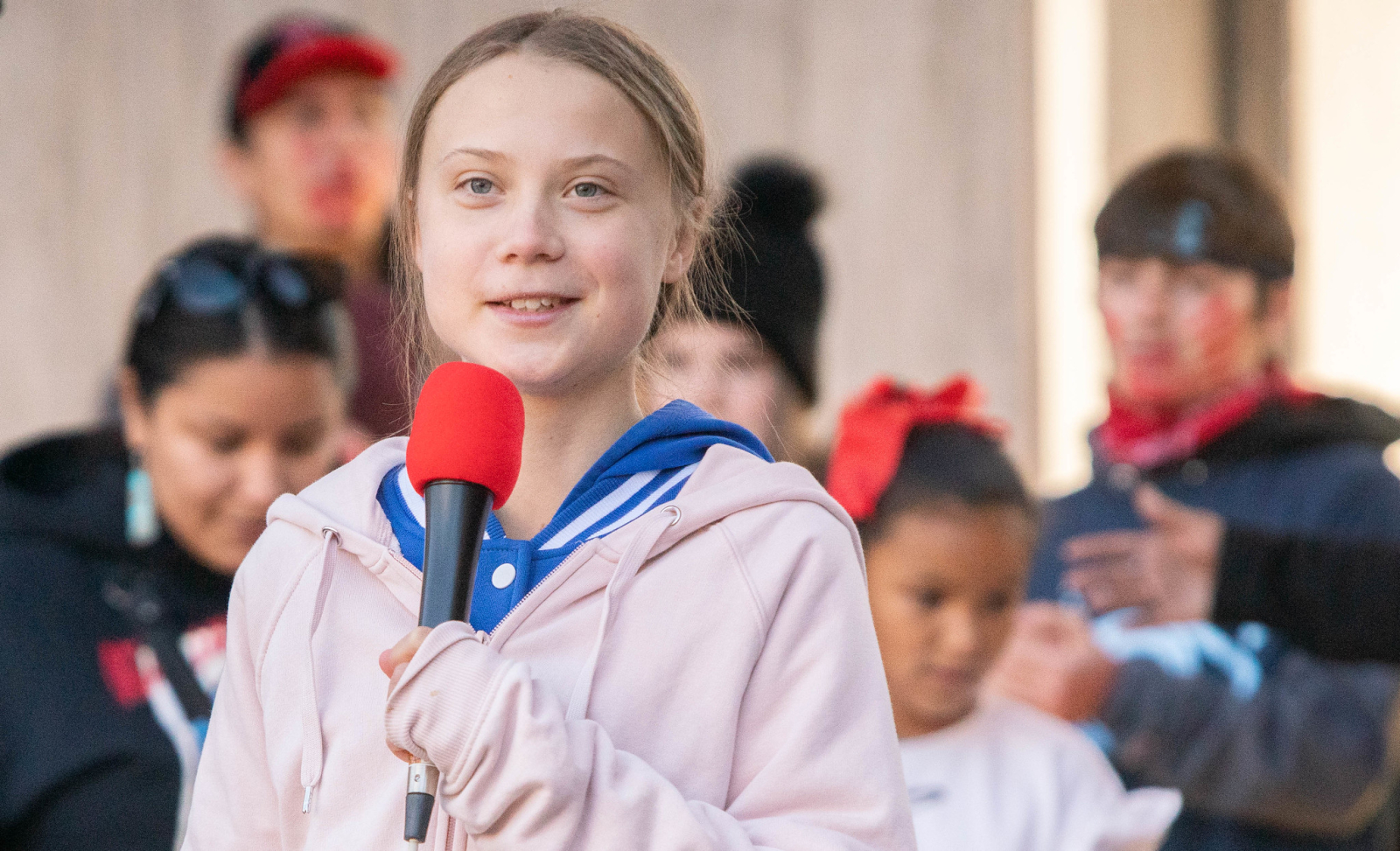 Greta Thunberg and a group of other children have pushed forward their legal complaint at the UN against countries they accuse of endangering children’s wellbeing through the climate crisis, despite attempts to have it thrown out.

The 16 children, including the Swedish environmental activist, lodged a legal case with the UN committee on the rights of the child against Argentina, Brazil, France, Germany and Turkey last September.

They alleged that the countries – which are legally obliged to protect children under the UN convention on the rights of the child – breached those obligations by failing to protect them from the “direct, imminent and foreseeable risk to their health and wellbeing” posed by the climate crisis.

Three countries – Brazil, France and Germany – have replied to the petition, saying it should not be admissible by the committee.

But on Tuesday the children hit back, arguing that the countries should be judged by their behaviour on the climate crisis. They said the three countries were all failing to cut their emissions in line with the Paris agreement.

In response to the objections raised by Brazil, France and Germany, the children said they had been “directly and foreseeably injured” by the greenhouse gas emissions that those governments had allowed to change the climate.

They have submitted new scientific research on how the countries are failing in their obligations, and said it would be “futile” to argue their case in separate domestic lawsuits in each country, as that “would not provide the type of far-reaching international relief needed to reverse climate change”.

Although 140 countries, excluding the US, have ratified the UN convention on the rights of the child, only 46 governments have adopted a protocol that allows for this kind of legal action. Of those, the five biggest greenhouse gas emitters – Argentina, Brazil, France, Germany and Turkey – are targeted in the lawsuit, which has been brought by the children with the backing of the green campaigning group Earthjustice and the international law firm Hausfeld.

There has been no decision yet from the UN committee on whether to hear the legal complaint.

The lawsuit joins a growing number of attempts to bring climate cases to court, alleging that government or businesses have flouted the law or failed in their international obligations. One of the most successful has been in the Netherlands, in the Urgenda case, in which judges found the government must change its policies to tackle emissions and the climate crisis.

In the UK, campaigners brought a successful legal challenge that found the government was wrong to allow the expansion of Heathrow airport without taking into account its obligations under the Paris agreement. The ruling will have implications for other government plans likely to raise emissions, such as road-building schemes.

More than 1,300 legal actions have been brought around the world to try to force governments to confront the climate crisis. More than 1,000 are in the US; the highest profile case there, the Juliana case, was dismissed by judges earlier this year. There are similar cases ongoing in 28 countries including Ireland, Australia, Spain and New Zealand.