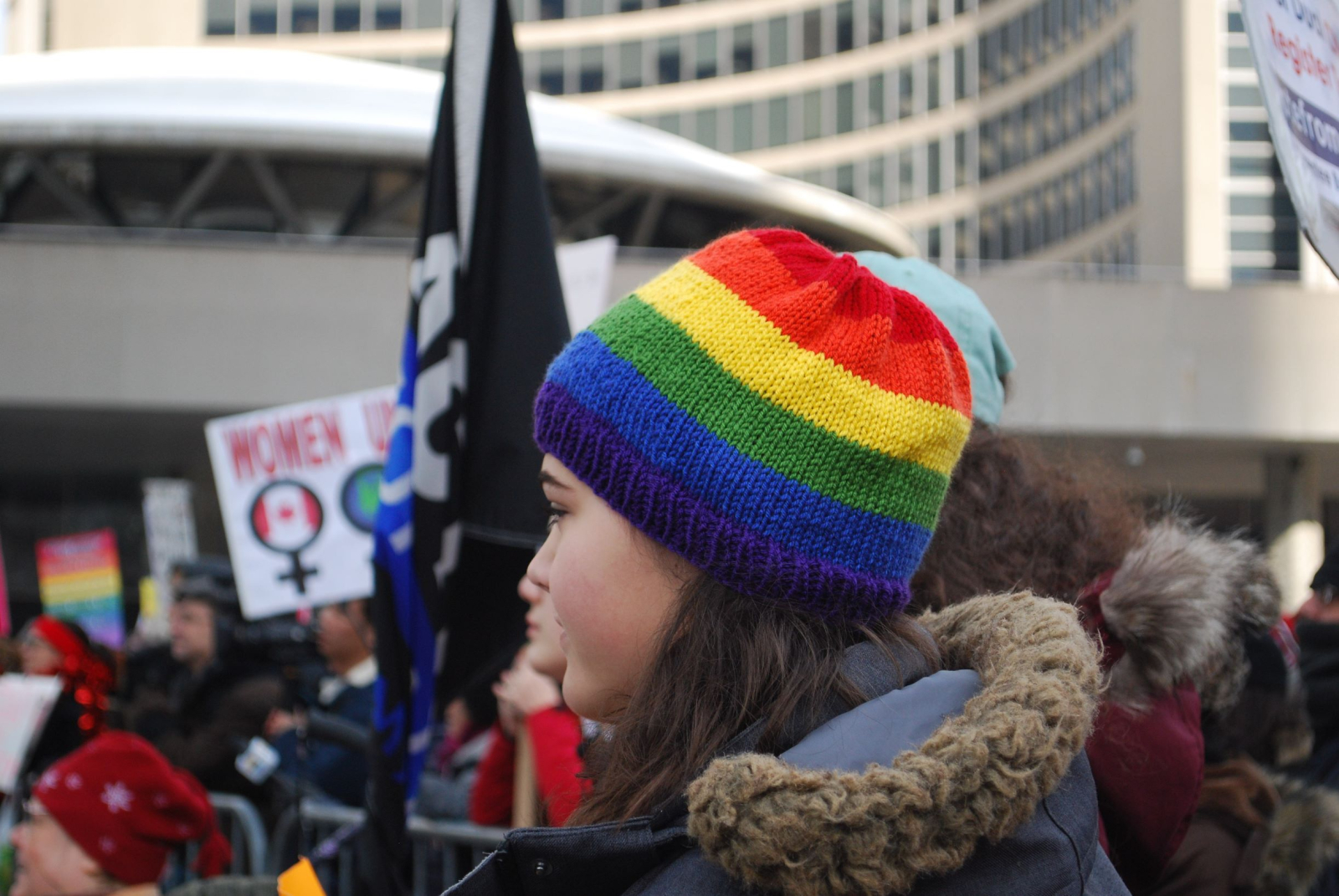 Soon after the Liberals were elected to form a majority government in 2016, they implemented a series of LGBTQ2+ policies on an unprecedented scale in Canadian history. They announced the creation of a federal LGBTQ2+ secretariat, $20 million in funding for LGBTQ2+ community organizations and helped pass the federal trans-rights bill, C-16.

While these are commendable efforts — though I would argue $20 million is far from sufficient — the fact is that community, health and social services are within the purview of provincial and municipal governments, which have been almost entirely absent from these conversations.

In Ontario, the majority Progressive Conservative provincial government doesn’t have much to say about LGBTQ2+ people or LGBTQ2+ issues. Despite the fact that some members of Premier Doug Ford’s cabinet — most notably Christine Elliott — were integral to Ontario passing necessary human-rights legislation to protect LGBTQ2+ communities under the previous Liberal government, Ford and his government have done absolutely nothing to improve the lives of LGBTQ2+ communities since coming into office.

Rather than investing in LGBTQ2+ community organizations, or enhancing LGBTQ2+ community, health and social services, the Ford government spent the first year in office targeting LGBTQ2+ students by revoking the 2015 update to the health and physical education curriculum — an update that was celebrated across the province for groundbreaking steps toward LGBTQ2+ inclusion.

While we all applaud the work of the federal government in taking some initial steps to support LGBTQ2+ communities, enacting necessary legislation and creating the phenomenal LGBTQ2+ secretariat, it’s time provincial governments across Canada follow that lead.

Though many of us don’t realize it, provincial and municipal governments play the most active role in our day-to-day lives. These governments are responsible for our welfare, our housing, our roads, our health care, our social services and so much more. Despite that, we’re often less engaged in local politics. We often expect less from our provincial governments despite their capacity to seriously improve — or worsen — everyday life.

If we want real change for LGBTQ2+ communities, we need real action from our provincial and municipal governments.

We need a break from the norm. Even large urban centres often applauded as safer spaces for LGBTQ2+ people are complicit in underfunding our communities. Ottawa, a city of more than a million people, spends less than $700,000 a year on the crucial services LGBTQ2+ people need. Despite these urban spaces being praised for their inclusion, I’ve lost count of how many times I’ve been harassed on the streets of my own downtown Ottawa community, and I’ve heard too many accounts of the same happening in Toronto.

We need the Ontario government to create dedicated, annual funding programs for LGBTQ2+ community organizations. We need to ensure every community in this province — big or small — has core services like peer support programs, education programs and housing services specific to LGBTQ2+ people.

We need provincial action to set a standard on access to transition-related health care for trans and gender-diverse people. We need public awareness campaigns to help ensure LGBTQ2+ kids aren’t kicked out by homophobic and transphobic parents, and to address the terrifying rates of street harassment experienced by LGBTQ2+ communities.

The COVID-19 pandemic has been shown to disproportionately impact marginalized communities, particularly those that are poor or low-income. We know from research trans and gender-diverse people are drastically more likely to live in poverty, with almost 50 per cent of trans people living below the poverty line.

"The COVID-19 pandemic has been shown to disproportionately impact marginalized communities, particularly those that are poor or low-income."

My heart aches each day as I think about the LGBTQ2+ kids stuck in unsafe homes where their identities are not accepted. I cannot imagine how traumatic this experience must be for them.

As we move forward and our cities, our provinces and our country try to recoup from this crisis, we need to commit to substantial change — for everyone, and for those communities most severely impacted.

If we want to create a world in which everyone is safe, everyone has the resources they need and everyone has an inclusive place to call home, we need our governments to finally put in place the necessary funding so LGBTQ2+ communities can thrive in this country.