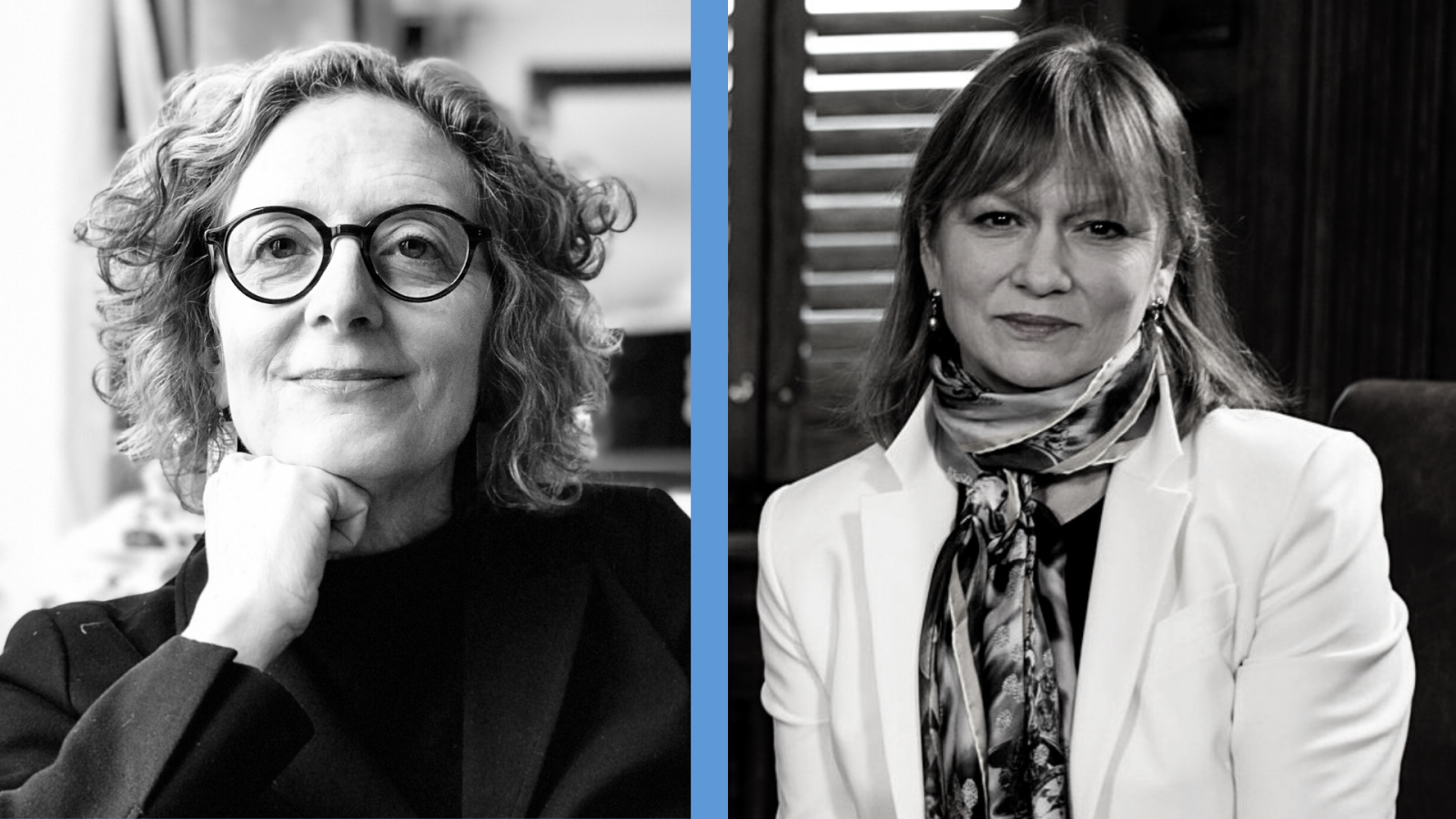 Canada’s Minister of Infrastructure and Communities, Catherine McKenna has been called to an urgent Treasury Board meeting and has had to postpone her interview for our Conversation Series this Thursday.

Garossino will join host Linda Solomon Wood to discuss hot topics including the international headline, the Meng Wanzhou decision, coming out of Vancouver Wednesday, whatever happened to former Canadian Prime Minister Stephen Harper, and other issues she has covered for the National Observer.

Garossino described former Canadian Prime Minister Stephen Harper as “reduced to fabricating bitter recriminations against the media on a second-rate YouTube channel,” in her most recent commentary for the National Observer. And she described the Omar Khadr case as a ‘Canadian tragedy and failure of moral courage’. She's investigated Kenney’s War Room. And she's covered the Liberal’s climate plans.

Sandy will take participant questions during the Zoom event.

In this weekly series, sponsored by Canada’s National Observer, host Linda Solomon Wood will take you to the living rooms of leading environmentalists, policymakers, cultural leaders and journalists around the globe. Free, participatory and engaging, register below to join our next Conversation.

Up next in our Conversation series:

These live interviews are part of Canada's National Observer’s Conversation series featuring topics around COVID-19, the economy, politics and climate change. To watch the full conversation, head to our YouTube channel. To stay up to date on upcoming interviews, subscribe here.

This article has been updated to reflect the postponement of the Minister's interview, the change in speaker and new time.