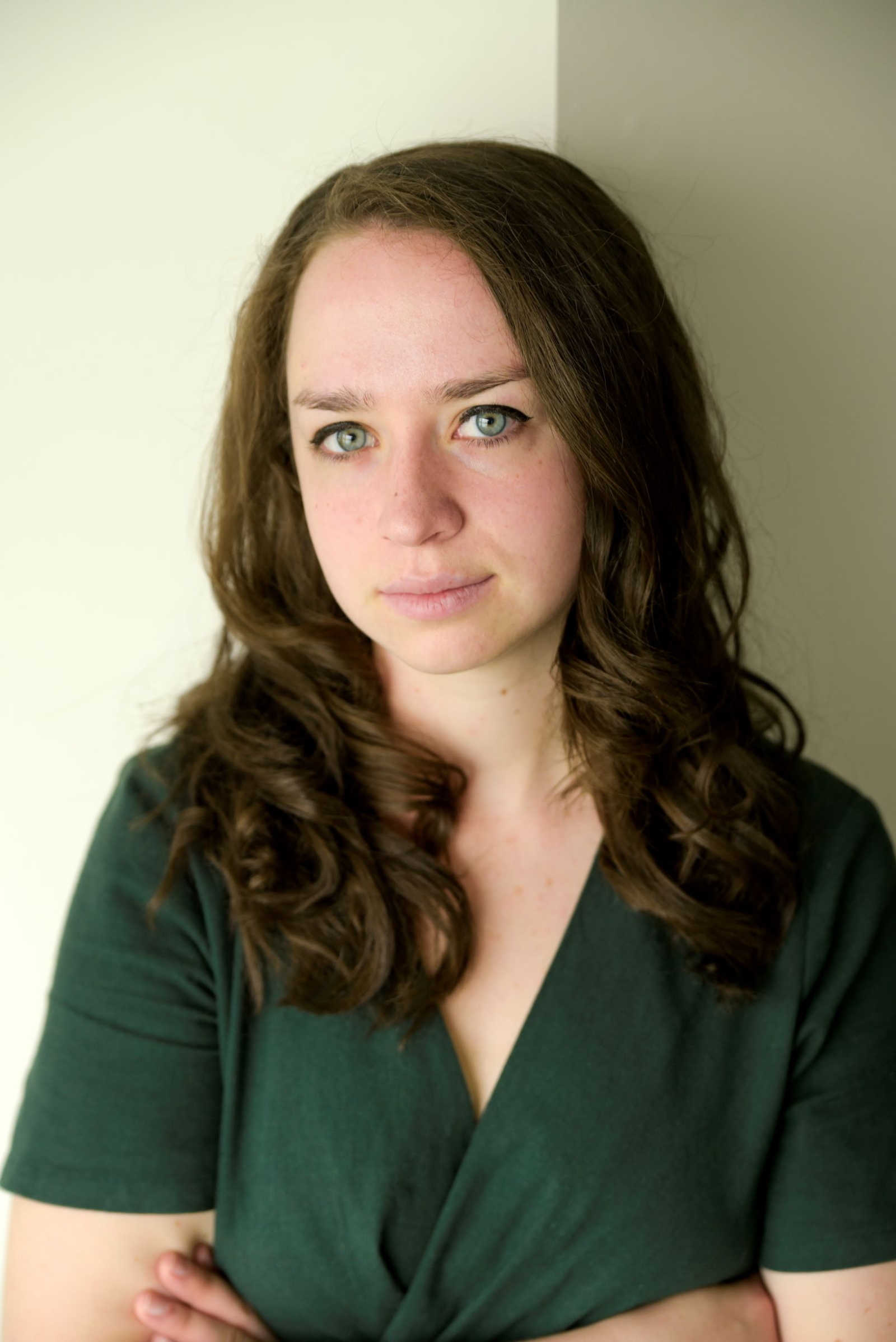 "At a time when governments, including the Alberta government, are rolling back environmental protections, I think this story is more important than ever," says National Observer reporter Emma McIntosh. Photo by Elizabeth Cameron.
Previous story
Next story

McIntosh, then a reporter for the Star Calgary and De Souza, then managing editor of the National Observer, investigated the failure of authorities to alert the town of Fort McKay for nearly 12 hours following a leak of toxins released by the petrochemicals, which could pose possible long-term health risks to residents.

Acknowledging the award, McIntosh said: "At a time when governments, including the Alberta government, are rolling back environmental protections, I think this story is more important than ever. We found the environmental protections in place were not enough to protect the rights of people living nearby the oilsands. Now, thanks to COVID-19, those already scant protections have been diminished. I hope this reminds governments they need to be doing more and better."

The story was part of a larger media collaborative series called Price of Oil. McIntosh said: "This story was only possible because of the efforts of media organizations working together. It would not have come to light the way that it did if either Mike De Souza or I had worked on our own." McIntosh applauded the whistleblowers who made this story possible.

Canada’s National Observer was also one of 10 media organizations recognized for the data journalism award for the Tainted Water series, a year-long investigation into lead levels in drinking water in 11 cities across Canada.

The investigation found hundreds of Canadians were consuming tap water laced with high levels of lead leaching from aging and deteriorating infrastructure.

The media and academic collaboration, run by the Institute for Investigative Journalism at Concordia University, involved the work of more than 120 reporters and nine universities, along with the 10 media organizations, including the Toronto Star, Global News, Le Devoir, and the Regina Leader-Post, as well as the National Observer.

"I think at a time like this we are all facing the same problems in collecting data and it's going to take us working together."- Patti Sontag's acceptance speech after winning the Data Journalism award. pic.twitter.com/tbPFSHi8H6

Congratulations both to the

Congratulations both to the winning journalists themselves, and to National Observer.
Something in me "does a little thrill" every time collaboratio wins the day: the superiority of competition over co-operation in important endeavours proves over and over to be an illusion. Naked emperors take note.