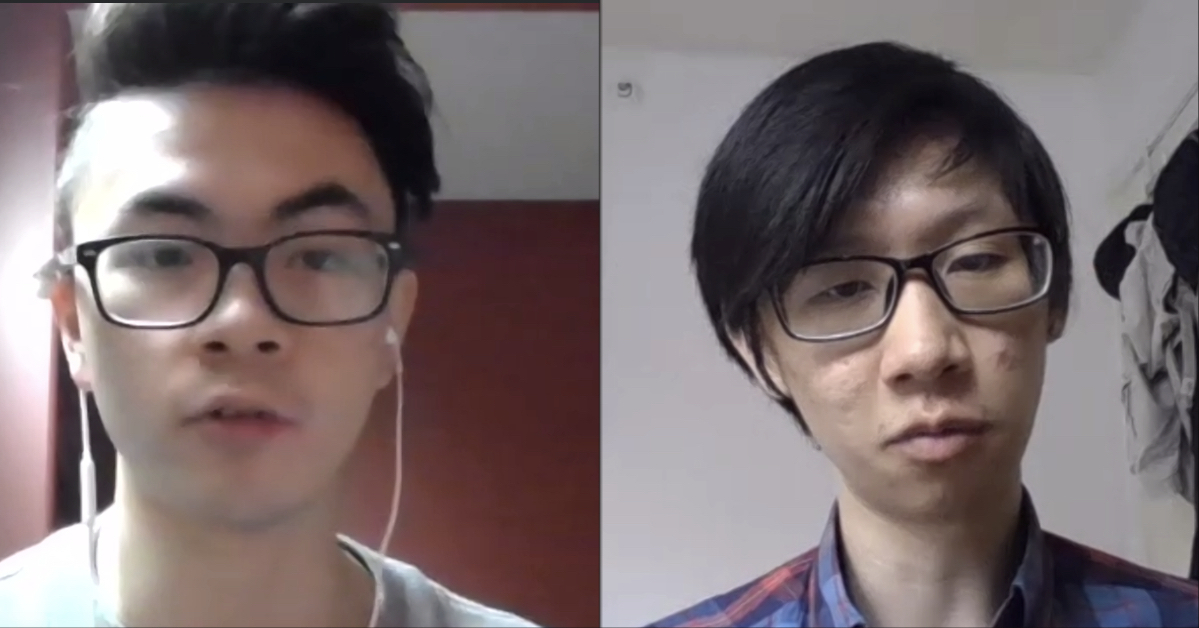 Ervin Wong, left, and Jeffrey Leung are among the first cohort of SAP Canada interns to access their work experience virtually.
Previous story

Jeffrey Leung and Ervin Wong had just been accepted as interns at the business software company, SAP Canada when the COVID-19 pandemic threatened to upend those plans.

Across Canada, more than a third of post-secondary students heading into work placements have had them cancelled or postponed due to the pandemic, according to crowdsourced data compiled by Statistics Canada.

But the German software company stuck with its program, and both the company and the university students they have taken on say they are learning to adapt to the challenges of an enforced virtual office.

Leung, a computer science student who started an eight-month stint as a technical project co-ordinator on a business intelligence team last month, is forcing himself to reach out several times a week via chat or video conference to other interns and employees.

For Wong, a sociology student working on internal communications in the office of the company’s managing director, the suddenly remote nature of the job is teaching him to be self-motivated while also recognizing and accepting that focus will sometimes waver.

“This provides a really great opportunity for us as interns to develop soft skills that weren’t really talked about before,” Wong said. “Things such as learning to ask for help, and being comfortable facilitating work-life balance in a very difficult moment.”

It is easier for a technology company to adapt its work placement program to a virtual environment than industries such as health care, but challenges still remain.

Bonding activities such as getting interns to bring “rookie cookies” into the office have been replaced by them sending in photographs of their creations — but it’s much better than missing the experience altogether, the two members of SAP’s first COVID-19 cohort said.

The company says it acknowledges the heightened challenges of the moment and is working to ensure mentors and managers check in on the mental health of interns while also replicating as best they can the networking opportunity the in-person experience represents.

“It’s not easy for these young folks to navigate” the changed conditions, said Heike Neumann, SAP Canada’s head of HR, so “many opportunities to virtually gather and build community” are being offered.

Neumann said the company is also encouraging a healthy work-life balance, given its interns (and other workers) no longer have a distinct cut-off point for when to stop working.

“You need to consciously disconnect from work,” she said. “That is a skill set that is becoming even more relevant now than in the past, because in the past, people would leave the office.”

On the positive side, Neumann said, the pandemic would likely lead to an expansion of the company’s work-from-home practice even after offices reopen, since it had proven what was possible. She added that travel — especially for internal meetings, but also for client visits — no longer seemed as necessary.

“So much time is gained, it’s also obviously cheaper for the customer if there is no travel,” she said.