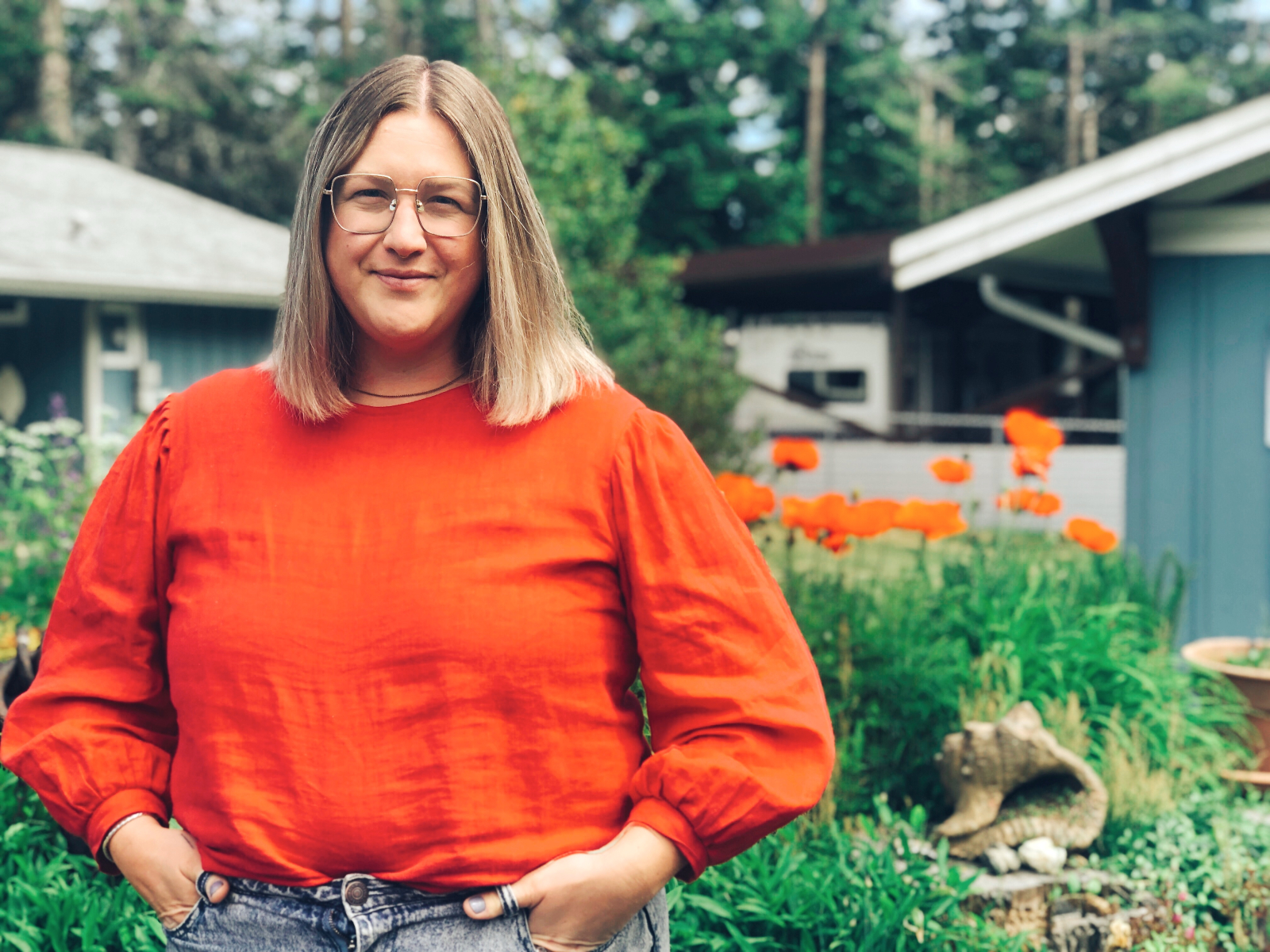 B.C.’s minimum wage increased this week, but the bump is nowhere near enough to make ends meet, especially around housing, advocates say.

But low wages, part-time or precarious work, coupled with low vacancy rates and high rents, are significant drivers of homelessness in the North Island region, said Kristi Schwanicke, co-ordinator of the Campbell River and District Coalition to End Homelessness.

“There’s been an increase, but folks who are employed at minimum wage find being able to afford housing in our community, which also has such low vacancy rates, is nearly impossible.”

High rents (60 per cent) and low incomes (57 per cent) were the two most significant barriers to housing, according to people surveyed during Campbell River’s last homeless count.

The new hourly minimum is a 75-cent bump, and part of a scheduled increase in the provincial government’s commitment to raise it to $15.20 an hour by next year.

But the wage increase won’t match the rise in rental rates in a market with a 0.4 vacancy rate, and where housing is already out of reach, Schwanicke said, adding the general rule is that shelter costs shouldn’t exceed 30 per cent of a household’s income.

“Especially on the islands (like Quadra and Cortes), which have a high number of vacation rentals, vacancy rates are much too low and rent is much too high for an increase in minimum wage to support people.”

On Quadra Island 40 per cent of renters spend 30 per cent or more of their income on rent. With renters on Cortes Island, that number jumps to 47 per cent.

Campbell River and the surrounding communities need a more diverse range of affordable housing options, even for those earning more than minimum wage, she said.

“It’s clearly inadequate. Even the wage of $15 per hour scheduled for next year is lower than the living wage people would need in most communities in B.C.," Iglika Ivanova, of Canadian Centre for Policy Alternatives, on B.C.'s minimum wage bump.

Women and youth are majority of minimum earners

Of those earning minimum wage across Canada, 60 per cent are women and just over 50 per cent are aged 15 to 24, according to Statistics Canada.

About 33 per cent of minimum wage earners work in the retail sector, with a further 26 per cent employed in accommodation and food services.

Provincially, Ontario had the highest rate of minimum wage earners at 11 per cent, while B.C.’s minimum earners accounted for seven per cent of all employees.

Quadra resident Sanoah Opie, 17, earns minimum wage and is saving to be able to move out and pursue post-secondary training in Victoria.

Despite her advance efforts, she’s not sure she’ll be able to cover the bills.

“I don’t know how I’ll meet expectations of me moving out,” Opie said.

“I don’t know how I’ll have enough money for food because so much will be going to housing,” she said, adding that’s despite plans to live with roommates.

As a single person, she can’t imagine how anyone with dependents would manage on a minimum wage.

“Maybe if both parents were working, they could raise a family,” she said. “But I don’t think they could do it."

People working full-time on minimum wage are earning far less than a living wage necessary to cover basic necessities, such as food, housing, transportation, said Iglika Ivanova, a senior economist at the Canadian Centre for Policy Alternatives in B.C.

“It’s clearly inadequate,” Ivanova said, adding B.C. has some of the highest living costs in the country, particularly for housing.

“Even the wage of $15 per hour scheduled for next year is lower than the living wage people would need in most communities in B.C,” she said.

A living wage is the hourly amount a family with two parents working full-time to support two children would need, according Living Wage for Families Campaign.

A total of 13.4 per cent of all paid employees in the province were paid less than $15 an hour last year, according B.C. Ministry of Labour data.

Low-wage workers in rural areas or isolated communities, such as north Vancouver Island or on Quadra or Cortes islands, often face even higher costs for food and transportation because they often travel greater distances with fewer public transit options, Ivanova added.

Low-wage workers were also more likely to be laid off, or be working jobs during the COVID-19 crisis that put them in direct contact with the public.

“Grocery store workers, cleaners or people working in the restaurants or food service are at increased risk when they go to work,” Ivanova said.

“And when they earn such low wages, it’s profoundly unfair.”

Employees in these sectors were also excluded from the provincial government’s temporary pandemic pay bump for essential workers, she noted.

Health, social services and corrections employees delivering in-person, front-line care during the COVID-19 pandemic were eligible for a $4-an-hour boost over a 16-week period starting on March 15.

But ineligible essential workers getting the new minimum wage would earn almost the same as people eligible for the Canada Emergency Response Benefit (CERB), which the federal government defined as the minimum income people needed to survive the pandemic, Ivanova said.

“I think if you are working full-time, you shouldn’t just barely get to that minimum, you should be able lift yourself above it.”

The rise of permanent

The rise of permanent precarity as wages stagnate, union jobs disappear, and low taxes benefit the wealthy, is one of the real problems being made visible by the pandemic. We don't have a viable economy.......and we didn't have one before the pandemic.

Creating a viable economy is going to take more than a few tweaks.......raising the minimum wage to a living wage is part of the solution. But so is thinking more systemically, more deeply, about what an economy is meant to do. Create obscene wealth for the few? Luxury vacation homes for the global elite? Jet travel and cruise vacations for the middle class?

We do have choices. Its just that many of them aren't obvious. Going back to the old normal won't solve any of the problems hidden or overlooked in that old normal. Only new thinking......and new priorities, have a chance of doing that. A living wage, public housing that's affordable, better local economies........a progressive tax system....it's time to consider all of these alternatives, and more.