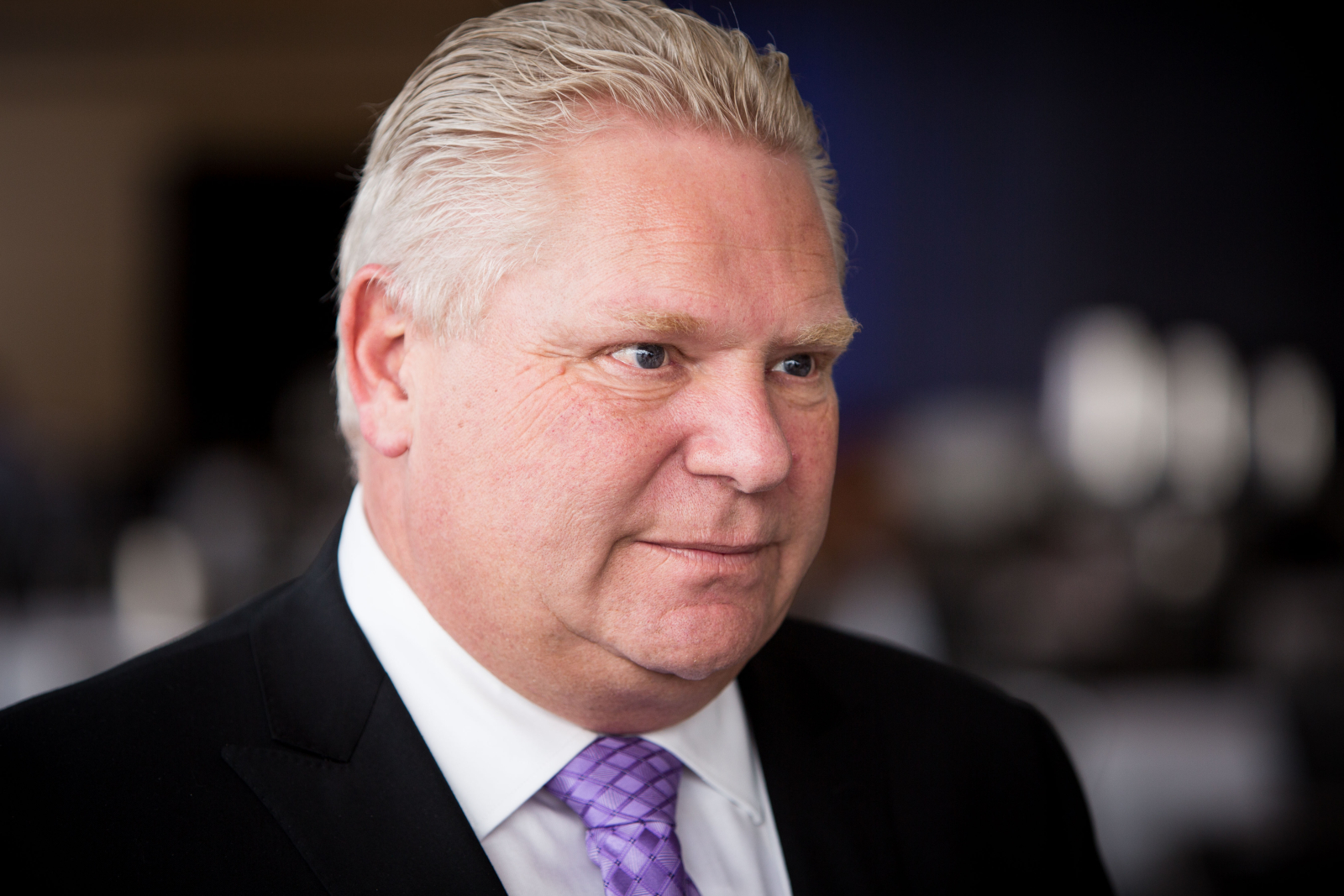 Ford, along with Health Minister Christine Elliott, were tested for the virus Wednesday after Education Minister Stephen Lecce, who had attended a media briefing with them the day before, learned he'd been in in contact with someone who had COVID-19.

"To be clear, both Premier Ford and Minister Elliott have had no known contact with anyone who has tested positive for COVID-19, and as a result, there is no need for either of them to self-isolate," said the premier's office in a statement.

Lecce was tested Tuesday after being exposed on June 6, and his results came back negative. Ford's office said the premier and Elliott had both tested negative as well Thursday morning.

It's not clear whether the negative tests mean Ford and Elliott are fully virus free — it can take several days for the virus to incubate, and studies show false negatives are common.

Editor's Note: This story was updated at 1:28 p.m. eastern to include the date Lecce was exposed to COVID-19.