The help men can get online could save their lives 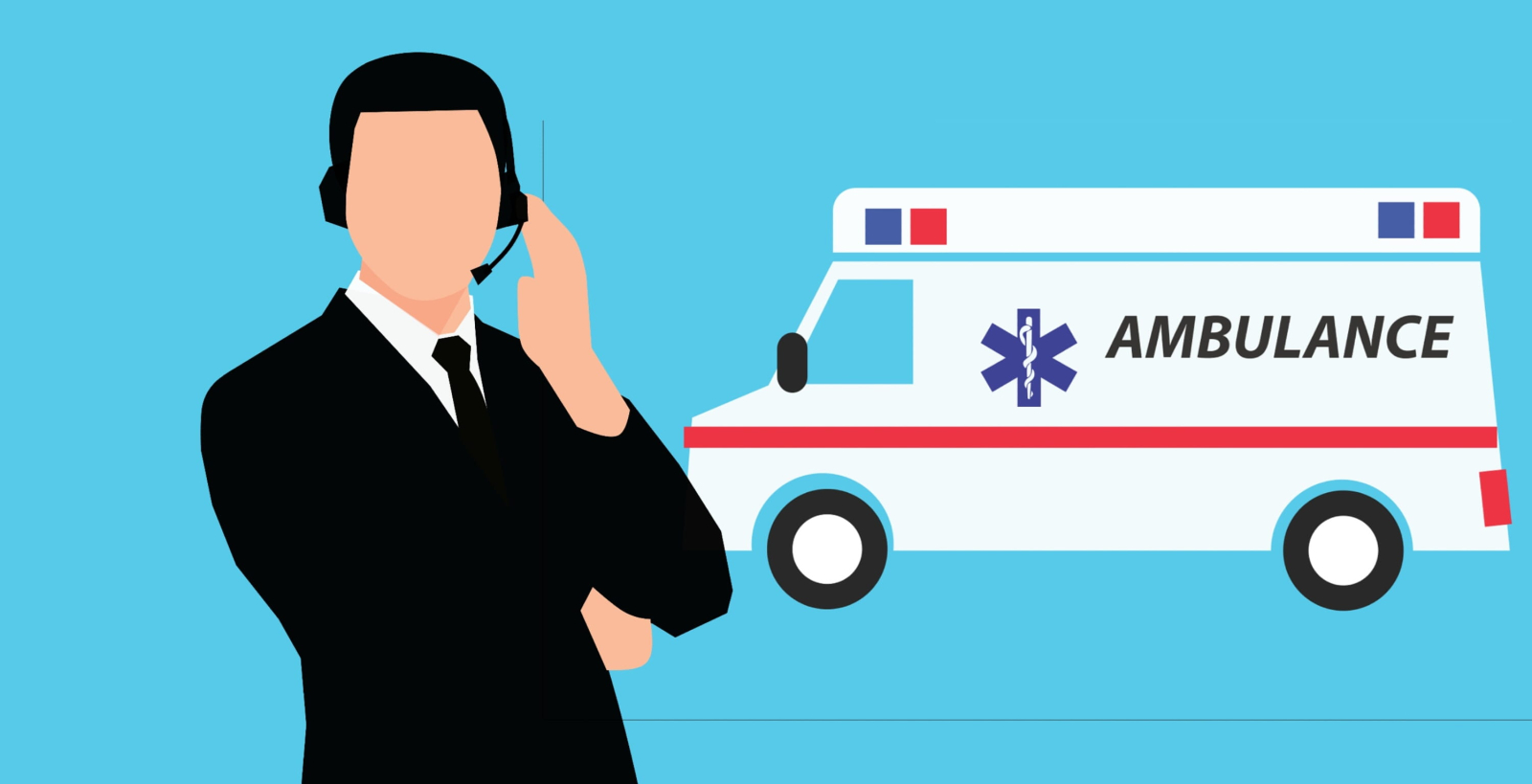 Men are among the most reluctant to seek medical care, but a new study co-authored by a group including two doctors at the University of British Columbia suggests online resources can boost their overall health even if they don’t see a doctor regularly.

Looking online first for information is becoming the way of the future, said Dr. John Oliffe, a men’s health expert at UBC.

“I think it is amenable to folks having easy access to information. It’s becoming more culturally what we do, and what men do.”

In partnership with Vancouver-based Intensions Consulting and the Canadian Men’s Health Foundation, Oliffe and UBC urologist Dr. Larry Goldenberg examined the health outcomes of 863 men who accessed the foundation’s e-health resource Don’t Change Much and 2,000 who had not.

Launched in 2014, Don’t Change Much is a free health resources site offering information and advice about diet, exercise, sleep and stress management tailored for men.

And what the study found was heartening for the future of men’s health care.

Among regular users of the free advice on diet, exercise and sleep, 75 per cent of men reported improving their eating habits and 70 per cent said they were playing sports and exercising more.

Nearly half reported that they had lost weight and 45 per cent said they had reduced their alcohol intake.

Oliffe said the website was designed “to appeal en masse to guys” and the study found its impact crossed demographic lines.

Stigma around appearing weak or needy often prevents men from seeking medical care regularly, particularly between the ages of 20 and 50. That means they aren’t well-connected to health services when they do need help, Oliffe says.

Digital resources can help men access information privately and anonymously. If they do connect to in-person care, they have more information and know which questions to ask.

“Some of the things that trouble fellows are about vulnerabilities and self-disclosure,” said Oliffe, noting that men’s depression is much different and more affected by sleep than women’s. “Some of those traditionally masculine things actually let guys down, because it puts a barrier to the help-seeking.

“And in mental health issues, it can be really challenging to articulate what’s going on for you.”

Health-care providers also need to be cautious not to perpetuate that same stigma in interactions with patients, Oliffe said.

“We can all make a difference to how guys think about the health care system, and think about their engagement with it, by affirming them with a strengths-based notion that if you’ve got the strength to see the problem and then try to address it with some help, then that’s very commendable behaviour,” said Oliffe.

“It’s not like it’s emasculating to be in that space.”

Noam Chomsky on post-Covid-19 society: Trump is worse than Hitler, but the peasants are coming with pitchforks