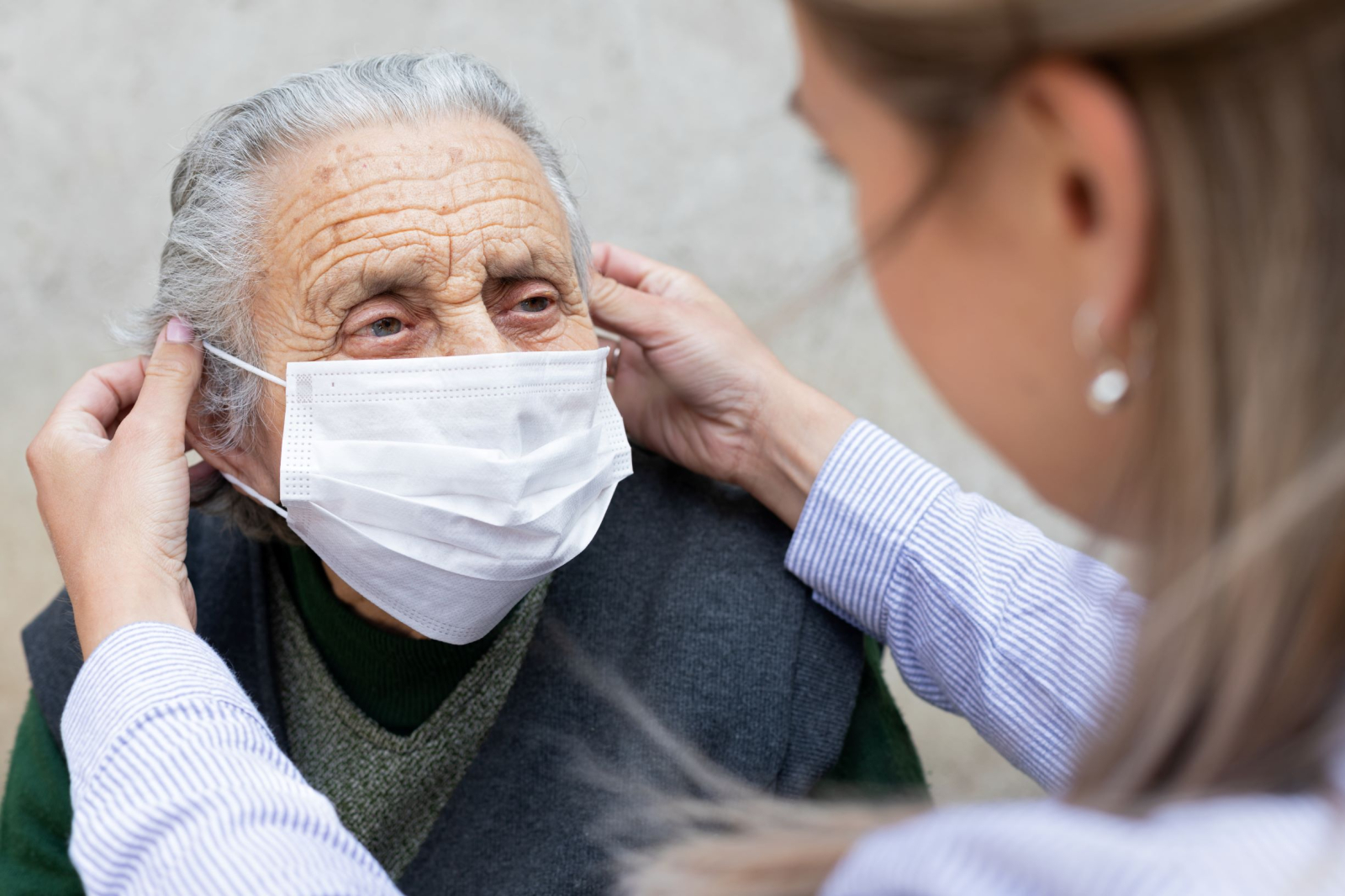 What if medical leadership and competent supervision had been more present in the long-term care homes? Photo by Shutterstock
Previous story
Next story

On July 31, 2019, Justice Eileen Gillese, commissioner of Ontario's public inquiry on resident safety and security in long-term care homes, presented her final report to Doug Ford’s government. It is only fair to note the context of Gillese’s report.

The inquiry was sparked by the murder of eight seniors in long-term care homes by nurse Elizabeth Wettlaufer over nine years, from 2007 to 2016. But it is still valid, I think, to compare some of her findings and recommendations with last month's report by the Canadian Armed Forces, “Observations In Long-Term Care Facilities In Ontario,” to see the systemic failures in leadership.

“The offences would not have been discovered if Wettlaufer had not confessed and turned herself into the police;” and “The LTC system is strained but not broken … The regulatory regime that governs the long-term care system, together with those who work in it, provide a solid foundation on which to address the systemic issues identified in the inquiry.”

The report included 91 recommendations directed both at the Ministry of Long-Term Care and at LTC homes.

Let’s first note some of the recommendations addressed to the ministry. The inquiry called for the ministry “to play an expanded leadership role by establishing a dedicated unit to do three things.”

Here are two of those things: “First, support long-term care homes in achieving regulatory compliance and spread best practices. Second, provide bridging and laddering programs in long-term care homes to increase the skills of those who work in them and offer opportunities for advancement, thereby building human resource capacity and addressing the long-standing problem of a shortage of registered staff.” And (that the ministry) “create a new, permanent funding envelope for training and education in long-term care homes."

Before I contrast Gillese’s recommendations with what the military reported, it is worth emphasizing again the context. The judge was leading an inquiry into how a serial killer came to operate in a number of care homes in Ontario. I can’t help but wonder if somebody had paid attention to the Gillese report and applied just a few of her recommendations, the systemic failures noted by the military might have been avoided. (Please note that the following observations do not apply to all five care homes where the military responded during the pandemic.)

What if the Ministry of Long-term Care had facilitated “the spread of best practices” or funded training and education in long-term care homes?

What if long-term care homes had adopted a robust hiring and screening process and close supervision of workers in the probationary period?

What if medical leadership and competent supervision had been more present in long-term care homes?

It is very important that systemic failures are not blamed on “the people,” on the PSWs.

This would be terribly unfair and counter-productive. Workers cannot perform within a system that remains “strained.” Almost certainly the workers would experience what the military found: frustration, burnout and absenteeism.

As I noted in an earlier piece, PSWs are not regulated. A professional college or association could provide these workers with more behavioral certainty and help define what are reasonable demands from employers.

Leadership owns the “system.” It is up to leadership in the Ford government and in the long-term home industry to understand this, to own their responsibility, to act promptly and with discipline. They must also be monitored closely and prodded when necessary.

A useful step would be to appoint a long-term care ombudsperson with the specific responsibility of monitoring the industry's improvement planning process and its implementation. Frequent public progress reports must be included.

A recent story in the Toronto Star found little has changed in the 17 years since it published a 12-month investigation into long-term care.

Has the military's report given us the kick in the pants that will lead to clear and sustainable reform of the long-term care business in Ontario?

We must move on beyond bromides like “We must do better! We can do better!”

We must have empathetic, disciplined and engaged leadership — and they must be watched.

There needs to be change

There needs to be change across Canada! The problem mainly comes down to enough staffing, or as the companies see it, money!