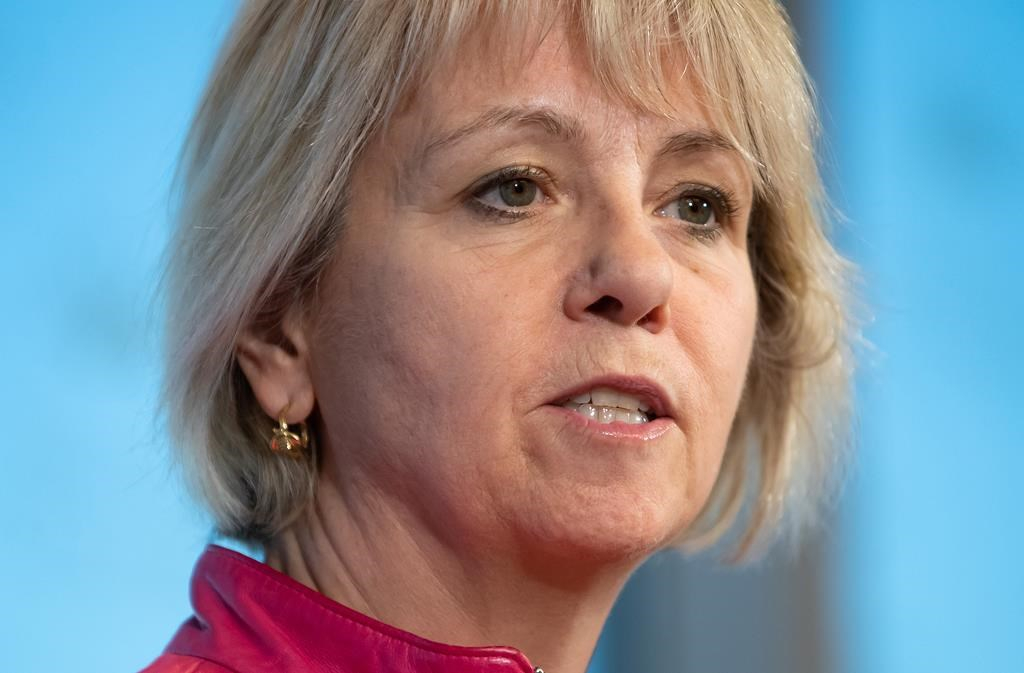 British Columbia's success at flattening the curve on COVID-19 will allow the easing of more restrictions on businesses, recreation and travel, says Premier John Horgan, who urged people to celebrate carefully when visiting a lake or the beach.

The premier said Wednesday the gradual move into B.C.'s third phase allows hotels, motels, spas, resorts, hostels, RV parks, provincial campgrounds and the film industry to resume operations after being shut down or restricted since March.

Horgan said COVID-19 has not disappeared and he advised people to make plans before visiting other communities, which include safe physical distancing, frequent hand washing and staying home if sick. The restriction on prohibiting gatherings of more than 50 people remains in place.

"I commend British Columbians because it's their hard work that got us here based on the guidance that we've received from public health," Horgan said at a news conference. "And the hard work of British Columbians, I think, deserves a bit of time at the lake or on the beach."

But Horgan said summer holidays and travel will be different this year.

"As we carefully turn up the dial on our activity, we can now look to travel safely around the province. But as we hit the open roads this summer, we must remember we are not leaving COVID-19 behind, and we need to continue to do our part to bend the curve and protect the progress we've made," he said.

Indigenous leaders from Vancouver Island, the Central Coast and the Interior said in a statement they were not consulted about the reopening and are concerned Indigenous lives could be at risk.

"We will do what we need to in order to protect our people, and if there is an impasse, we need to talk. For us, it is people before economics," said Judith Sayers, president of the Nuu-chah-nulth Tribal Council on Vancouver Island.

Horgan said Indigenous leaders were being consulted about their concerns.

British Columbia's success at flattening the curve on COVID-19 will allow the easing of more restrictions on businesses, recreation and travel, says Premier John Horgan, who urged people to celebrate carefully when visiting a lake or the beach.

"There are communities around B.C. that are still quite concerned about travellers coming to visit," he said. "I think of the Haida on Haida Gwaii. I think of the Heiltsuk in Bella Bella and the Nuxalk in Bella Coola and here on Vancouver Island, the Nuu-chah-nulth Tribal Council who have asked government to give them more information about how we plan to proceed."

Horgan's announcement comes one day after Henry released modelling figures that said the province is maintaining a balance where contacts are increasing but at a rate that is keeping COVID-19 infection rates from spiking.

Henry said contact rates are at about 65 per cent of normal in B.C., up from 30 per cent, but it's all the more important to continue limiting the number of people they connect with to allow for quick contact tracing if the illness spreads.

Up to 97 per cent of a person's contacts have been found within a few days after a case is identified, she said. Going to an 80 per cent rate of normal contacts would result in a dramatic increase in cases before a vaccine is available, she said.

B.C. announced 14 new COVID-19 cases Wednesday, increasing the province's total to 2,849 cases. There has been another COVID-19 death, bringing the total to 171 people. So far, 2,516 people have recovered from the virus.

The legislature resumed this week for a summer sitting, with Horgan's New Democrat government facing criticism about delays in a long-awaited pandemic recovery program.

Wilkinson said the reopening announcement appeared to be more focused on Horgan's vacation plans than the serious economic issues facing businesses and thousands of people.

"We've all got to be concerned when half a million people in this province don't have a job compared to a year ago and tens of thousands of people are about to lose their jobs because of NDP policy, so it's great to talk about going on holidays if you've got a job and if you've got enough money to take that holiday," he said.

B.C. entered its initial restart phase last month by easing restrictions to allow the reopening of some businesses, including restaurants, hair salons, dentist offices and physiotherapy clinics. Schools reopened on reduced schedules for students on June 1.