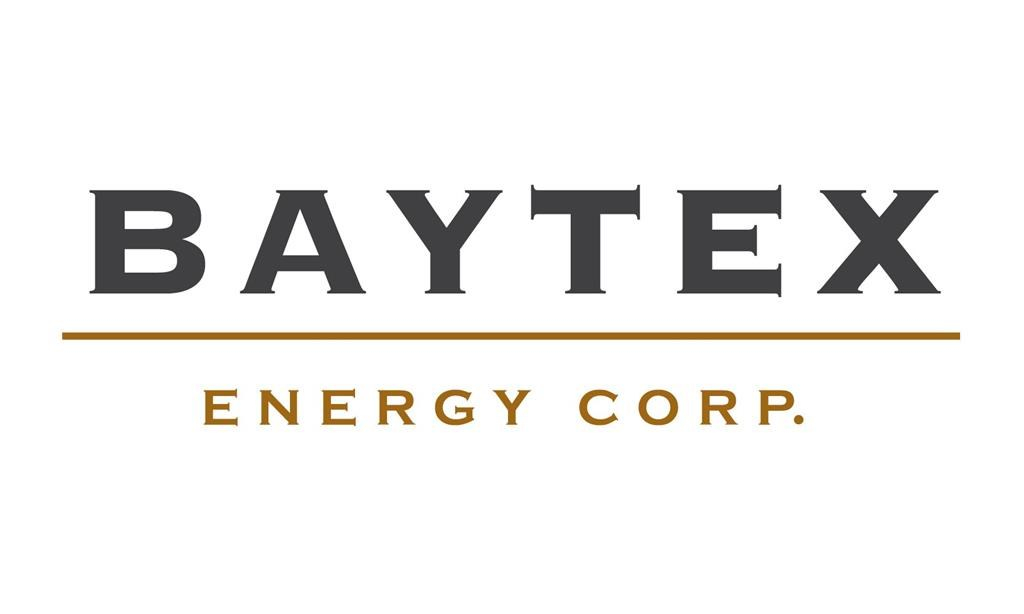 Baytex Energy Corp. says it is responding to higher oil prices by bringing back on line some of the wells it had shut down in April and May to avoid selling into an oversupplied market.

The Calgary-based producer says it has restored about 20,000 barrels per day of the 25,000 bpd it had previously curtailed, thanks to improving profitability.

It says about 5,000 bpd of heavy oil production is expected to remain off-line in the second half of the year.

The company says it is not restoring its 2020 capital spending plan, leaving it at between $260 million and $290 million or about half of the original plan of up to $575 million.

Baytex revised its full-year production guidance to a mid-point of 80,000 barrels of oil equivalent per day, up from 72,000 boe/d.

"As the global supply and demand picture continues to unfold, crude oil prices have strengthened from their lows in April and we are now starting to benefit from the steps we have taken," said CEO Ed LaFehr.

"At current commodity prices, we expect to generate positive free cash flow over the remainder of 2020 and maintain over $300 million of financial liquidity."

Companies in this story: (TSX:BTE)