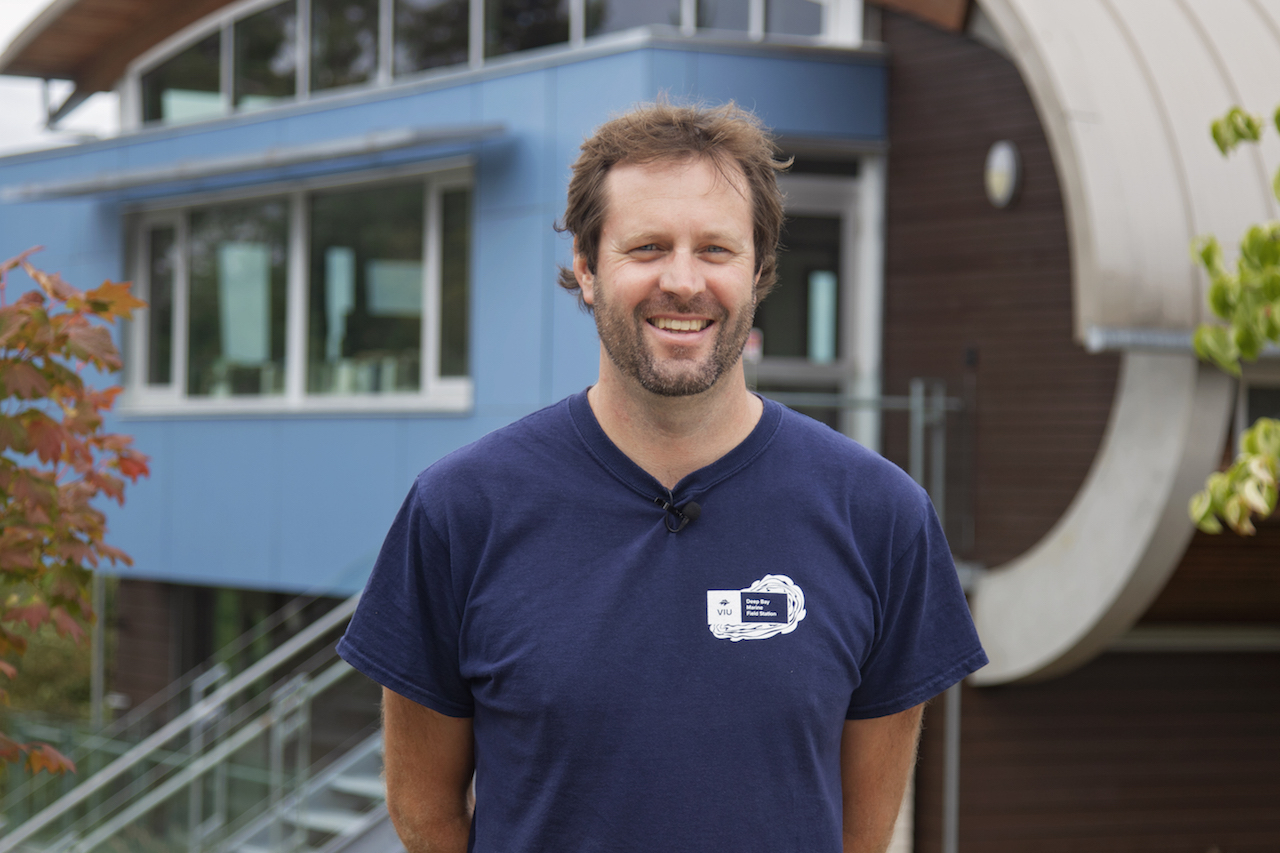 A Vancouver Island researcher is developing an early warning system to prevent the contamination of farmed oysters along B.C.’s west coast, which can cost the industry millions.

Tim Green, Canada research chair in shellfish health and genomics at Vancouver Island University, received a $300,000 grant earlier this year to look for markers suggesting the presence of noroviruses and how they travel in the marine environment.

Norovirus is a short-lived but highly contagious gastrointestinal illness caused by human wastewater entering the ocean, which can contaminate oysters and other shellfish.

The virus is killed by thoroughly cooking shellfish, but is typically contracted by eating raw or undercooked oysters.

“We’re trying to come up with an early warning system to warn growers if their oysters have been exposed to sewage, so they can avoid harvesting them.”

If the contaminants are detected, it enables shellfish growers to make faster and make more informed decisions about harvesting oysters and preventing risk, Green said.

Currently, the primary outbreak control measure is the complete shut down of oyster farms, he said.

The research will take place in Baynes Sound, the leading producing region in the province, accounting for 50 per cent of oysters harvested, Green said.

However, shellfish and oyster production is an important industry along the entire B.C coast, including the Discovery Islands region, he said.

“So, rather than testing after people get sick, we want to have a way recognizing there’s a problem before oysters go to market,” researcher Tim Green on developing a system to detect markers in the ocean to prevent shellfish norovirus contamination.

The oyster aquaculture in B.C. was worth just over $13 million and accounted for 57 per cent of the total value of shellfish at nearly $23 million, according to Fisheries and Oceans Canada's most recent data.

The sector took big hits economically, losing millions of dollars and an estimated 20 per cent of its annual sales, after a number of norovirus outbreaks occurred between 2016 and 2018.

The most significant cluster involved 347 cases of norovirus associated with raw or undercooked oysters in late 2016 and early 2017.

The outbreak was likely caused by heavy rainfall and resulting wastewater runoff, along with winter temperatures and lack of sunlight created conditions that allowed the virus to persist and infect shellfish farms.

In 2018, it was determined commercial fishing vessels likely discharged wastewater that went on to impact oyster farms.

In an effort to boost the flagging industry, the province committed $1.3 million to a BC Oyster Recovery Fund in June 2018 to assist growers to reseed their oyster stocks.

The recovery fund also provided half of the funding, with the other half coming from Genome British Columbia, for Green’s research project.

“Really, this project is because shellfish growers and (funders) are really wanting to come up with a better approach,” Green said.

“So, rather than testing after people get sick, we want to have a way of recognizing there’s a problem before oysters go to market.”

Requests for comment to the BC Shellfish Growers Association were not returned before publication deadline.

In the heart of Great Bear Sea, a scallop farm turns ‘science into profit’