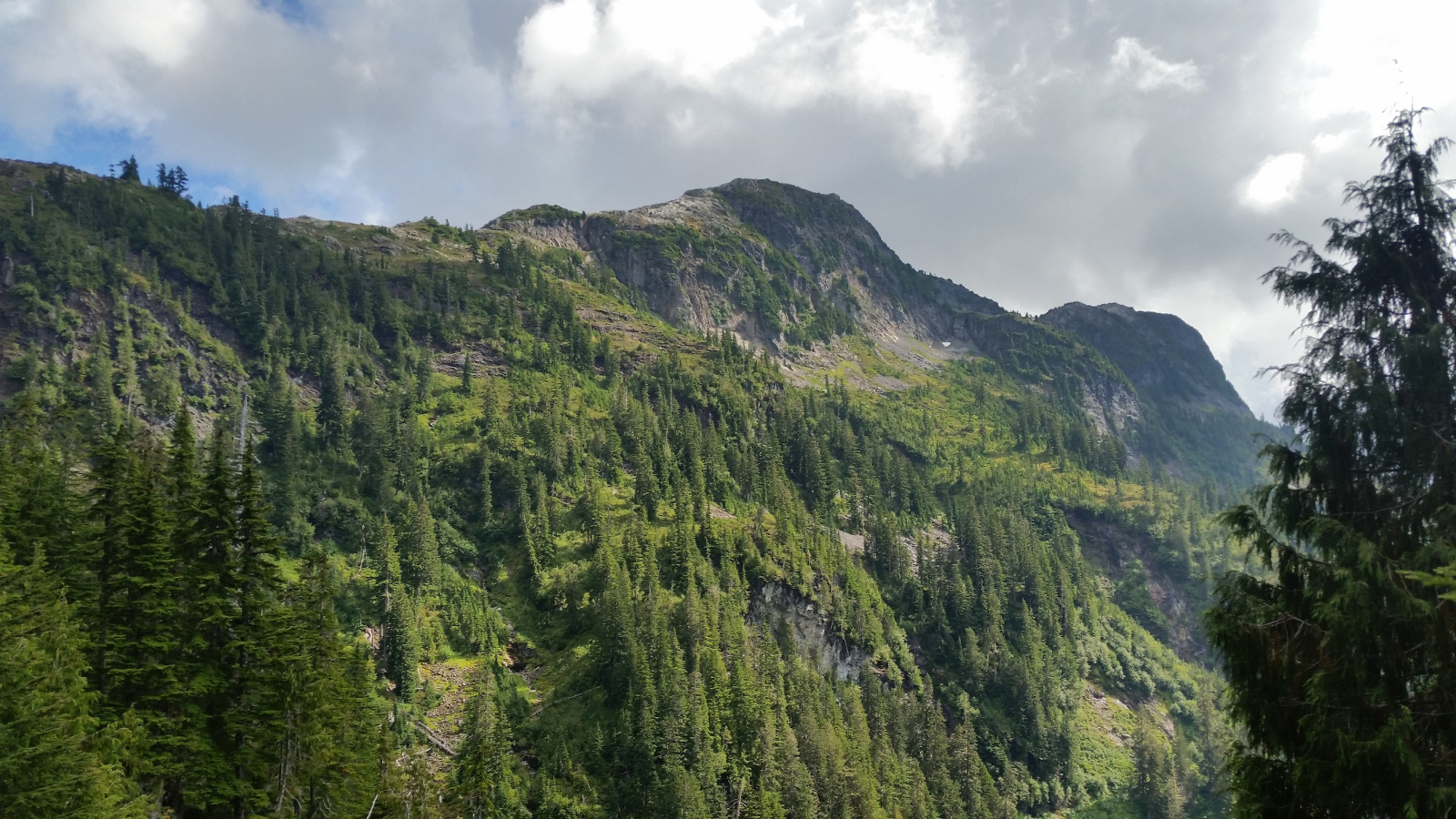 Local community members on B.C.’s Sunshine Coast say the province and a development company have acted on some of their concerns surrounding a proposed logging operation, but that the scale and intensity of the planned harvest is unfit for the area.

“Our issue is that they are cutting too much lumber in too small an area in too short a time,” Rick Craig, president of the North Lake Residents Association, told National Observer.

The area in question is near Egmont, B.C., on the Sechelt Peninsula, northwest of Vancouver. Residents are worried that the operation will encroach on the area’s ecosystem and hurt the tourism-dependent economy. The residents association says one area authorized for logging is near a stream that connects Waugh Lake and North Lake.

"We are concerned about North Lake water quality being affected. The lake water is pristine," said Craig.

Dotted with small population centres, the Sunshine Coast is a popular tourist destination thanks to its natural beauty and its many outdoor recreation opportunities, from the Sunshine Coast Trail to hiking and mountain biking trails, tidal rapids, kayaking, canoeing, fishing, scuba diving and other activities.

Tsain-Ko, a Shíshálh Nation company, was granted logging rights in the area in 2018 by the province’s Sunshine Coast Natural Resource District. The district issued Tsain-Ko a Non-Replaceable Forest Licence as part of the province’s Reconciliation efforts, to harvest 75,000 cubic metres over a five-year period.

Tsain-Ko maintains that it has worked with local groups, balancing their needs, and has made changes to its plan, moving areas authorized for logging as a result of community knowledge.

BC Timber Sales (BCTS), the provincial agency in charge of auctioning for Crown timber, also says it has consulted widely with community groups in order to adapt logging plans “in real time” and that it is working with scientists to ensure the area is managed appropriately.

While Craig said he believed the association’s concerns surrounding logging trucks on North Lake Road west of Egmont were heard by BCTS and Tsain-Ko, he argued the logging that was still planned was too “heavily concentrated in two specific sections around North Lake.”

Sue Grayston, a professor of soil microbial ecology in the faculty of forestry at the University of British Columbia, and a resident of the area at Earls Cove west of Egmont, said some community members realize that logging provides revenue that the government relies on for public services.

But she said residents were concerned about the area designated to be logged, and the amount of timber that would be taken, as compared to the licence which covers a larger area stretching up and down the coast.

Local community members on B.C.’s Sunshine Coast say the province and a development company have acted on some of their concerns surrounding a proposed logging operation, but that the scale and intensity of the planned harvest is unfit for the area.

“People want to know why this area, and why so intensively,” she said. “This is a major tourist centre for B.C. and the Lower Mainland.”

Grayston wrote a letter June 4 to B.C. Minister of Forests, Lands, Natural Resource Operations and Rural Development Doug Donaldson, asking him to consider “the lack of planning, knowledge and consideration of this area and its value as a tourist and recreation destination.”

BCTS has said that logging is concentrated in the area authorized for logging north of North Lake because “assessments of the different landscape values identified this area as having the least number of competing values.”

That means much timber could be harvested in that area, according to BCTS, while “minimizing” the impact on other elements in the rest of the licenced area.

During the meeting, BCTS also explained how Tsain-Ko and the province agreed to collaborate on the logging operation. The provincial timber agency auctions off the timber, and the value is used to determine the “stumpage,” or the fee paid when Crown land is logged. The net revenue is paid to Tsain-Ko.

BCTS said the total harvest with Tsain-Ko equals only around nine per cent of the total forest licence area, or 155 hectares out of over 1,600 — and that the area was last logged in 2007. But Craig said that’s beside the point if the logging is too concentrated in the areas around North Lake.

In her letter, Grayston also objected to any practice of clear-cutting, suggesting there are alternatives such as partial retention that would be better for the public perception of forest disturbance as well as the environment.