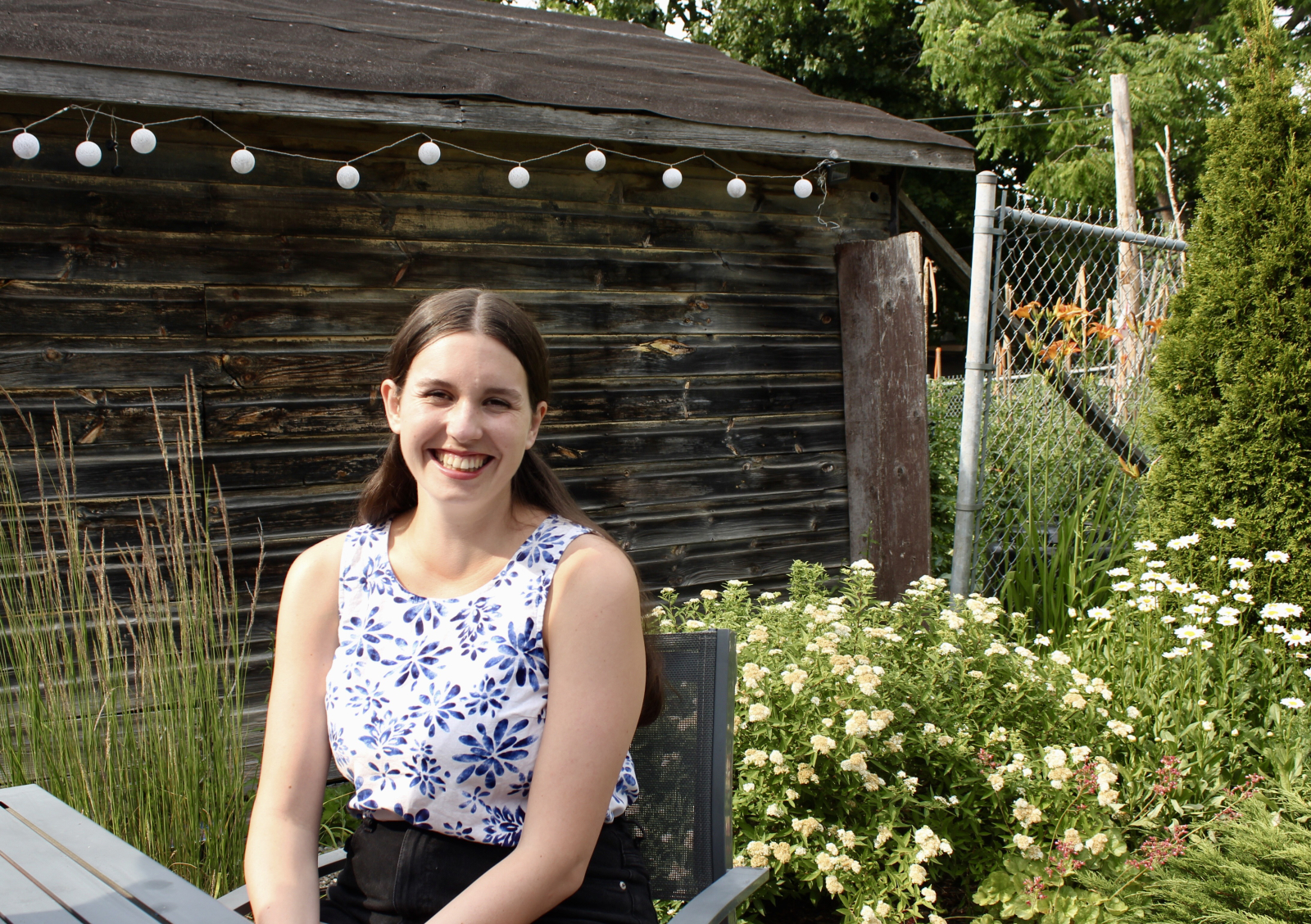 Canadian PhD candidate Tess Megginson is worried she'll move to attend the University of North Carolina and then be sent home to Canada. Photo supplied by Tess Megginson
Previous story
Next story

Tess Megginson has already signed an 11-month lease for a place near the University of North Carolina’s Chapel Hill campus. She was planning to drive there from Ottawa at the end of the month to start her PhD candidacy on 20th-century European history.

But the Trump administration has thrown those plans into disarray with its latest immigration ruling, which says international students whose courses are conducted online-only in September will lose their status and would be required to either transfer or leave.

“Right now, I’m confused,” Megginson said. “This should be a time where I'm really excited and a huge moment in my life, but it's just stress right now. I don't know what's going to happen.”

While Canadians often receive preferential treatment in the U.S. immigration system, it does not seem the northern neighbours have been spared this time.

“My son happens to be a Canadian. He's a McGill grad and if he was coming over from Montreal to Harvard to take online courses, they would not let him over at the border,” said Carl Shusterman, an immigration lawyer based in California.

“This rule has no nuance to it whatsoever, and it doesn't make any sense,” he added.

Megginson is one of tens of thousands of Canadian students enrolled at U.S. universities, and there are more than a million international students in the country overall. Out of these, almost half are from China and more than a quarter are from India.

The Canadian government was not prepared to comment, pointing instead to the $21 billion annually that international students add to the Canadian economy.

“It’s for American leaders to speak to American policies and it wouldn’t be appropriate to speak to their policies,” Immigration, Refugees and Citizenship Canada said in an emailed response to queries. “We’re aware of the developments in the United States and closely monitoring the situation.”

While her school is currently planning a hybrid model for its upcoming academic year, meaning some classes will be held in-person, Megginson worries that a worsening of the COVID-19 pandemic could force a change to that plan, leaving her stuck.

Nine per cent of U.S. colleges are planning to offer online-only education come September, according to the Chronicle of Higher Education, which is tracking the plans of about 1,090 colleges.

Tens of thousands of Canadians study in the United States. Trump's latest effort to toughen immigration rules could snare some of them.

One of those is Harvard, which joined with the Massachusetts Institute of Technology in filing a legal challenge (PDF) to the move on Wednesday.

The top-ranking university told CNN the edict could effect around 5,000 international students.

Sixty per cent of U.S. institutions are planning for in-person instruction, and almost a quarter are looking at a hybrid model that blends in-person and online.

The move is the latest in a string of efforts the Trump administration has made to limit the number of immigrants allowed into the United States, starting with a ban on entry to citizens of several Muslim-majority countries soon after he came to power.

Last month, he extended a ban on immigration put in place due to the COVID-19 pandemic, which he said was necessary to protect American jobs.

“It feels like this administration is using the whole COVID situation at every turn as a way to push their very xenophobic and restrictive immigration policies,” said Alina Bykova, a Canadian studying at Stanford who counts herself lucky under current circumstances for having applied last year for a Green Card.

“They're effectively saying if you are an international student you either have to go to class and risk your health and your life or you have to get out of the country, which is completely ridiculous to me.”

Bykova is one of more than 210,000 people who have signed a petition calling for the U.S. government to reverse the decision. (A petition on the White House website has collected almost double the 100,000 signatures required for an official response within 60 days.)

And academics from across the United States are mobilizing to find ways around the ban.

“I propose a new full-credit course offering @UChicago for international students threatened by the ICE ruling,” tweeted Mark Westneat, a professor of organismal biology and anatomy at the University of Chicago. “We will meet in person, fully distanced, on the athletic fields, for a lecture over the PA system, with readings and discussion on awesome biology.”

Well, it finally happened. This #ICE International #StudentBan got me back into the “organizing effective lobbying action via twitter” game.

Want to make sure our lovely international students can keep their visas? Here’s how to do it:

The Canadian Federation of Students also spoke out about the latest U.S. move, saying it should be revoked.

“All governments need to implement creative and flexible solutions to ensure students are able to complete their studies despite the unprecedented, unforeseen and extreme circumstances we now find ourselves in,” said Sofia Descalzi, the federation's national chairperson.

“The modifications to the SEVP (Student and Exchange Visitor Program) as stated will only further marginalize students and put them in an even more precarious position.”

Editor’s note: This article was updated at 1:57 p.m. on July 8, 2020 to include a response from the Canadian government, updated petition numbers, and to note that two U.S. universities have sued the U.S. government over the rule.

Well, it's a stupid policy, and I feel for the students that get caught in it. But there's a part of me thinking "Well, less Canadian involvement with the US is probably a good thing overall."