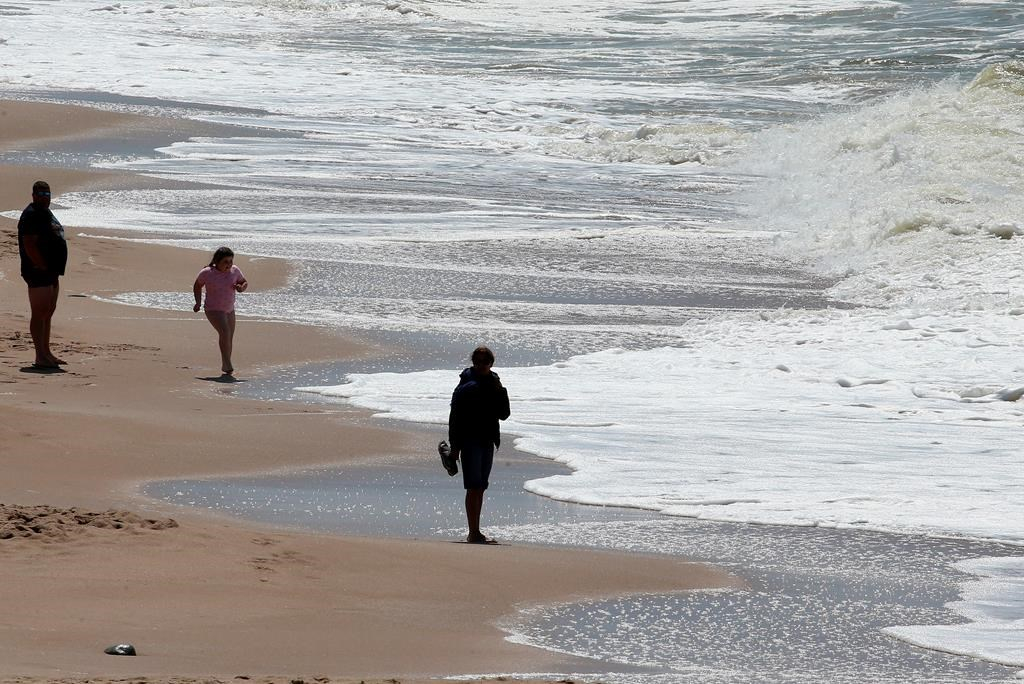 Canada has joined an international group of nearly two dozen other countries working to protect the world's oceans.

The Global Ocean Alliance, founded by Great Britain last year, seeks to protect 30 per cent of the world's oceans by 2030.

"Working in partnership is the only way we're going to make headway," said Fisheries and Oceans Minister Bernadette Jordan, who made the announcement Thursday.

The alliance's 22 members include European countries such as Italy, Germany and Sweden, as well as island states such as Fiji and the Seychelles. The group will share information and experience — as well as set a public standard for members to live up to.

"International partnerships keep us accountable," Jordan said. "We can share resources and information about what works and what doesn't."

Canada's membership does not require a direct financial commitment, she said.

The International Union for Conservation of Nature, one of the world's largest organizations of conservation scientists, says protecting 30 per cent of the planet's oceans is vital to keep ecosystems functioning.

Canada had already announced a conservation target of 25 per cent of its marine and coastal areas by 2025 and has protected 14 per cent of those.

More is on the way, Jordan said.

"Our largest potential is in the Arctic. We're partnering with the Inuit to achieve this."

As well, regulations are being drafted for a planned marine protected area in the Pacific. Another 59 smaller refuges are planned in all three of Canada's oceans.

Canada has joined an international group of nearly two dozen other countries working to protect the world's oceans.

Together, they would bring the percentage of protected waters and coastlines in the country to over 20 per cent.

Louie Porta, director of the group Oceans North, said joining the alliance is a good thing.

"This is part of a global effort to realize and set new ambitious targets," he said.

But he warned that targets and percentages don't tell the whole story.

"To set a target and meet that objective, it requires that you are engaging in a good way with local people, who have a vested interest in having an abundant, healthy ocean, and working with them to ensure those values endure."

Major international players such as China, Russia and the United States aren't part of the alliance.

Porta said that doesn't mean they won't co-operate. He points out all three have signed a treaty banning fishing in the High Arctic.

This report by The Canadian Press was first published July 9, 2020

We Destroyed the Oceans. Now Scientists Are Growing Seafood in Labs.