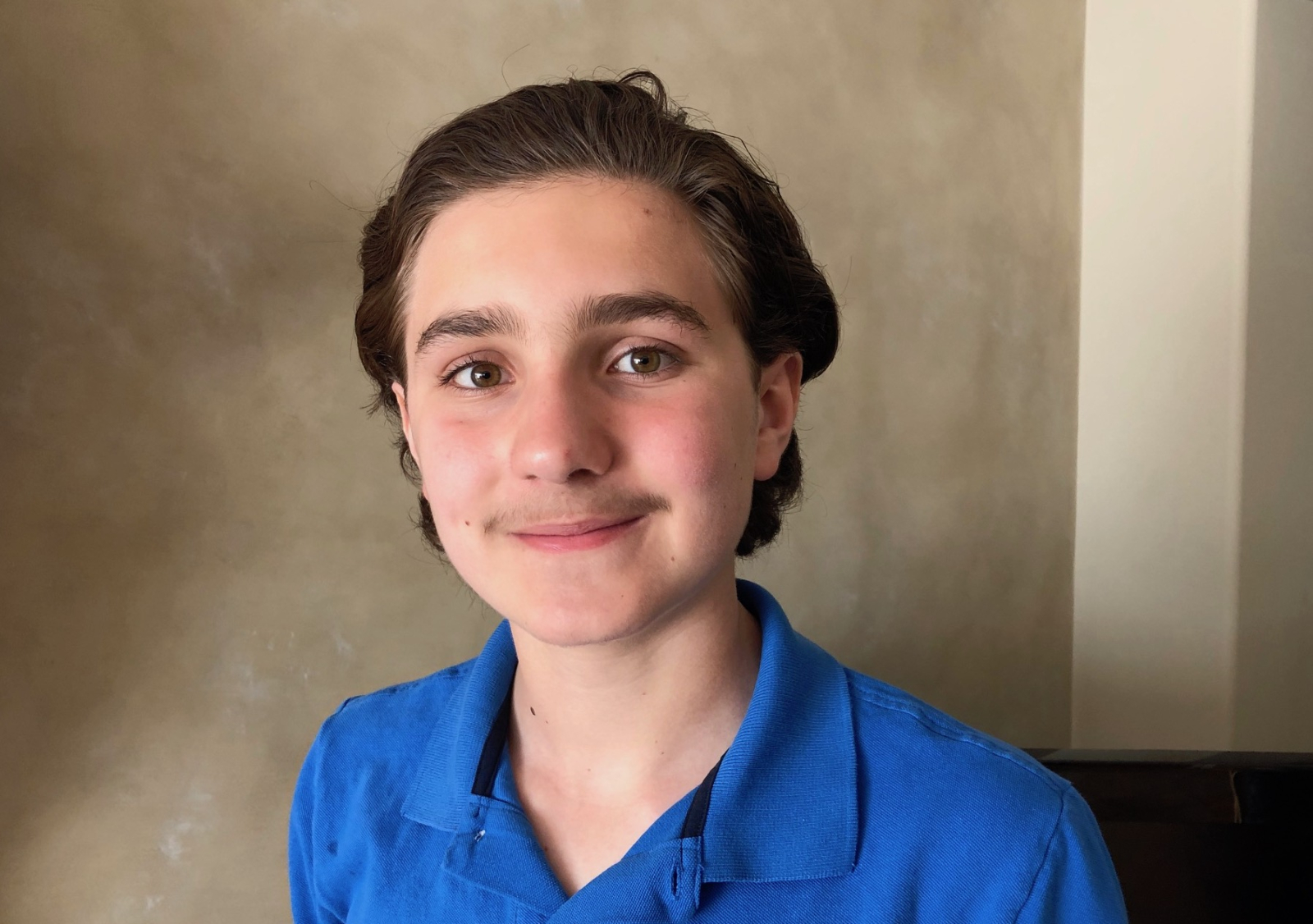 Roman Wolfli has been working with Children First Canada for several years already, and attended a summit in Ottawa in 2017 that led to the creation of a Canadian Children’s Charter. Photo: Supplied
Previous story
Next story

Roman Wolfli wants to raise the voices of those too young to vote so they can still be heard by politicians, and the 13-year-old from Calgary is working hard to make that happen.

He was one of three young MCs for last month’s inaugural session of the Young Canadians’ Parliament, where around 75 young people from across the country got together in small groups to discuss mental health and how to handle the pandemic before presenting their ideas to federal MPs, including Families, Children and Social Development Minister Ahmed Hussen.

Wolfli drips charm when asked if he is considering a career in politics.

“Right now, my goal is just to make Canada the best place in the world for kids to grow up,” he said. “What I do later, we’ll see. I’m not sure.”

The parliament is a government-backed effort to help children learn about their specific rights (as defined by the UN Convention on the Rights of the Child) and to advocate on their own behalf about decisions that affect them.

Camila King from Toronto also attended the virtual event and was selected to share her breakout group’s ideas with the minister.

“I was worried at first. It was kind of scary because I kept thinking, ‘What if I mess up?’ But I pushed that away and said, ‘It's important for kids to be heard and I should do this,’” the 11-year old said.

King said her own ideas about how to make life more bearable for kids during the pandemic included installing hand sanitizing stations in playgrounds and providing kid-sized gloves, and teaching younger kids how to make space bubbles to maintain social distance.

There’s no minimum age for involvement in the youth parliament — the first session had an eight-year-old participant — but no one 18 or older is invited.

“Younger children who have strong opinions and want to be engaged were being excluded from important decisions that affect them,” said Sara Austin, the executive director of Children First Canada, whose youth ambassadors and advisory council helped design and develop the concept and lead its execution.

“When a child tells you what they’ve seen in their community or what they know to be true, that is such a powerful and important tool in achieving change in these fields.”

Wolfli has been working with Children First Canada for several years already, invited to attend a summit in Ottawa in late 2017 that led to the creation of a Canadian Children’s Charter a year later.

He’s particularly concerned about the mental health struggles of youth and said he hoped hearing directly from children would give politicians the impetus to take action that would lower youth suicide rates.

“When a child tells you what they’ve seen in their community or what they know to be true, that is such a powerful and important tool in achieving change in these fields,” Wolfli told National Observer this week.

Suicide is the second leading cause of death for children and youth, Children First Canada says, and Canada is ranked in the top five countries for the highest child suicide rates globally.

Wolfli said youth mental health challenges stem from a broad variety of other societal issues that can be tackled.

“It speaks to a sense, and, of course, I can't speak to what actually mental illness is like, but from my perspective, it speaks to a sense of hopelessness,” he said. “There are so many issues; so much food insecurity and poverty and abuse, and bullying. Bullying is a big one.”

An hour after our video interview, Wolfli was due to jump on a training call to learn how to facilitate the parliament’s second session, which is taking place Thursday and will focus on the environment — in both the larger biosphere sense and the more personal version.

The group plans to hold a national virtual forum every month in the lead-up to National Child Day on Nov. 20, with topics to include the need for a national children’s commissioner, inequity, the top 10 threats to childhood in Canada, and anti-Black racism.

Austin from Children First Canada said the plan for the parliament had been in the works well before the pandemic, but that funding from Canadian Heritage was expedited to develop the online version.

The parliament delivered a long list of recommendations to the politicians who attended the first session, which also included health minister Patty Hajdu’s parliamentary secretary and MPs from the NDP and Conservatives.

Hussen’s office said his focus during the first session was on the importance of youth leadership and how to navigate through the COVID-19 pandemic.

“The important feedback from the group ensures how our government can provide and ensure children have the best mental and physical support they need,” spokesperson Jessica Eritou said.