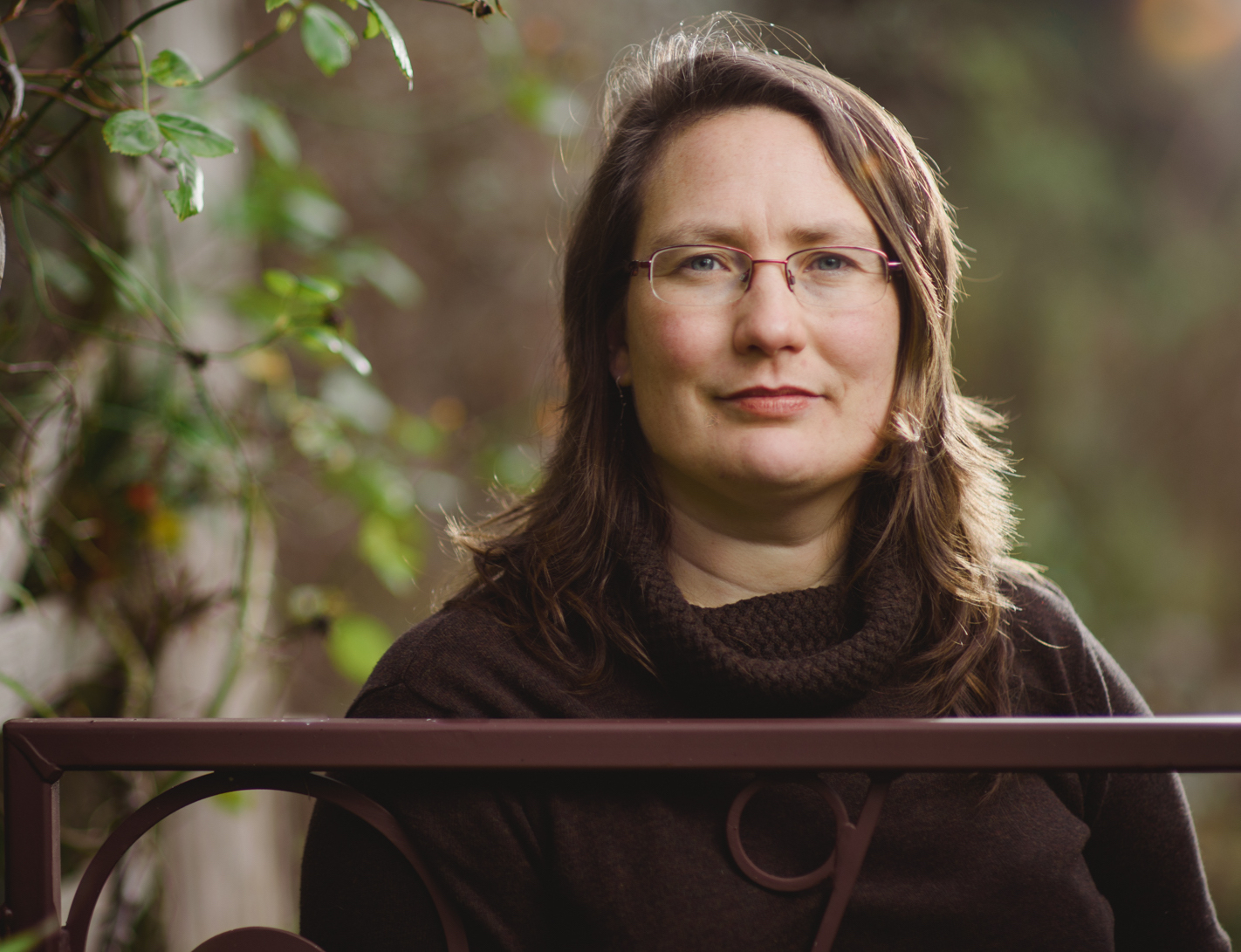 In an ongoing legal saga, Cortes Island regional director Noba Anderson is suing the Strathcona Regional District to cover legal costs and to strike down disciplinary measures against her by the district’s board in connection to a lawsuit last year.

Anderson accrued legal fees in her role as a director after a small group of Cortes constituents launched an unfounded legal petition to disqualify her role on the board alleging a conflict of interest in January 2019.

The 14 individuals behind the petition eventually conceded there was no conflict of interest in a joint submission with the defence, accepted by B.C. Supreme Court Justice Ronald Skolrood on June 10 that same year.

The group claimed Anderson took money from her constituents for personal gain and a number of those same constituents received gifts and grants in return.

The group had alleged some donors who contributed to a GoFundMe campaign for Anderson’s father after his cabin burned down in 2018 were board members of community organizations that then got grants from the SRD.

The funds raised in the campaign initiated by Anderson’s neighbour were used to build an addition to the director’s home to house her father.

In his decision, Justice Skolrood dismissed the petition declaring there was no basis for it, that Anderson was qualified to hold office and had not accepted any gift in violation of the community charter, and the petitioners would pay $4,850 in costs.

However, before the legal case against Anderson was resolved, the SRD board decided not to pay the Cortes director’s legal fees.

And in October after the case against Anderson had been dismissed, the SRD board censured Anderson stating she’d violated a code of conduct bylaw and released confidential materials from an in-camera meeting, or closed meeting.

As a result, Anderson was excluded from appointment to any board committees or any public hearings other than ones concerning matters in her own area. She was also denied any appointments to any external organization on behalf of the SRD.

The board did not say what the documents concerned, who Anderson had released them to, or when.

Anderson said she provided her lawyer with documents and the internal investigation report into the allegations against her from an in-camera meeting held Feb. 28, her lawsuit claims.

Anderson disclosed the materials on a confidential basis to get legal advice because the documents affected her personally, the suit claims.

Following the February 2019 meeting, Anderson alleges the SRD board excluded her from a number of in-camera meetings concerning her, but has failed to provide her or her lawyer with any documents or materials, the lawsuit states.

In May 2019, Anderson claims the SRD board refused her request to have her legal costs covered in the conflict-of-interest lawsuit, but she was not told why.

Anderson is claiming the SRD board was wrong and unreasonable to not assist with her legal fees and in censuring her.

The lawsuit also states the SRD board has no authority to withhold in-camera board materials from the director, who is also seeking legal costs for both the current SRD lawsuit and the historical case.

Anderson also wants a court order to quash the SRD decision to censure her, and is asking that the SRD provide any in-camera documentation around her censure, sanctions and the board’s decision not to cover her legal costs.

As well, Anderson wants all future information concerning her during closed board meetings to be released to her in advance.

When contacted for comment, the Cortes director said she couldn't discuss the case while it was before the court.

However, the regional director posted a short letter of explanation for the decision to proceed with the lawsuit on a Cortes Island community webpage.

“I have done this because I believe that my legal rights have been infringed upon and by extension my ability to perform my elected duties and give my constituents the service they deserve,” Anderson wrote.

None of the allegations in Anderson’s petition have been proven in court, and as of Wednesday, no statements of defence by SRD had been filed.

The SRD did not respond to a request for comment by the National Observer before its publishing deadline.