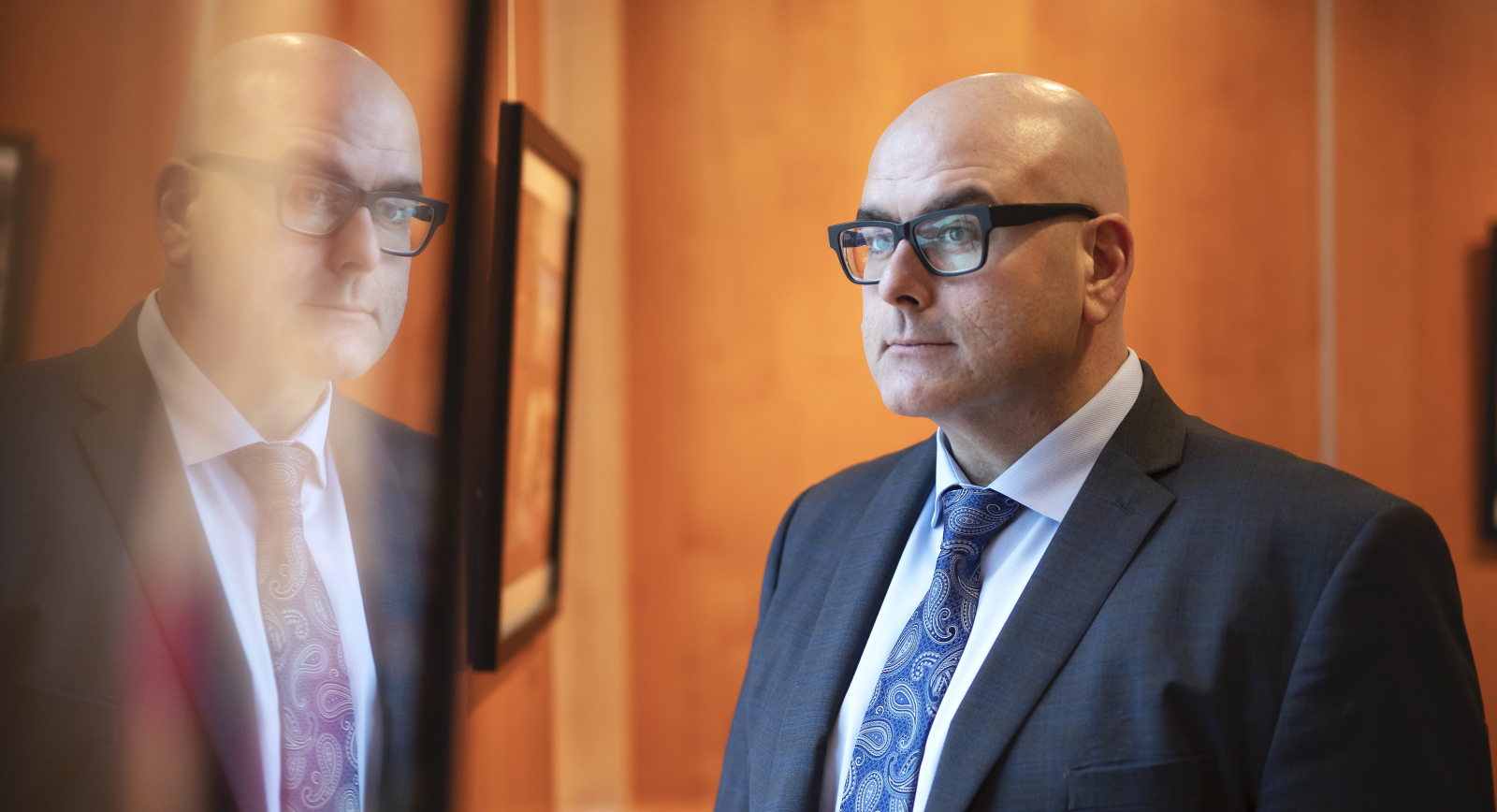 Ontario's Liberals sought to get a jump on the governing Progressive Conservatives with the unveiling on Monday of a mock budget for what they say needs to be done to get students back to classes full time in September.

The Liberals' total pandemic-specific budget is for $3.2 billion, with the largest chunk of it going toward the hiring of elementary teachers and caretakers to keep class sizes low and schools clean and sanitized, the party said.

The move puts a dollar figure on plans that are central to the province’s gradual economic reopening; any outbreaks in schools or rising transmission rates tied to their reopening could force a return to quarantine on parents who may have themselves just started working again.

The Ford government has faced staunch criticism from parents, teachers, teachers’ unions and even some school boards for its handling of the return to learning due in early September.

“Students and their parents have been waiting for far too long to hear what will happen in September,” said Steven Del Duca, who won the Liberal Party’s leadership in March but does not sit in the recently adjourned legislature.

A coalition of advocacy groups are calling on parents and education workers to protest at their MPP’s office on Wednesday, in a push to get adequate funding for a safe reopening. Ontario Families for Public Education, the Ontario Parent Action Network and Ontario Education Workers United say the seven cents a day per student the government has so far pledged for COVID is insufficient.

Inside Queen’s Park, the official Opposition NDP’s education critic failed earlier this month to get a motion passed that would guarantee parents job-protected leave and provide an unspecified amount of funding for various safe-return initiatives.

When Lecce said in May that schools would remain closed for the rest of the school year, he said the province would announce reopening plans for the fall by the end of June.

However, the government changed its tune last month and put the onus on boards to figure out reopening, asking them to come up with plans for full-day classes, fully-remote learning, and a hybrid model.

The Liberals said their plan is fully costed, while also noting the expanded budget is a one-time deal for now since a vaccine “may likely be available” in time for the 2021/22 school year.

The @OntLiberal say they would spend $3.2 billion to ensure the safe return to school in September, naming a dollar figure before @fordnation and @sflecce make their own spending announcement

The plan says that hiring 15,000 elementary teachers would enable a reduction in class sizes to 15, as per guidance for space required to maintain distancing, at a cost of $1.3 billion.

The Liberal plan also says 14,000 new classrooms could be created in community centres, campuses and even arenas for $200 million.