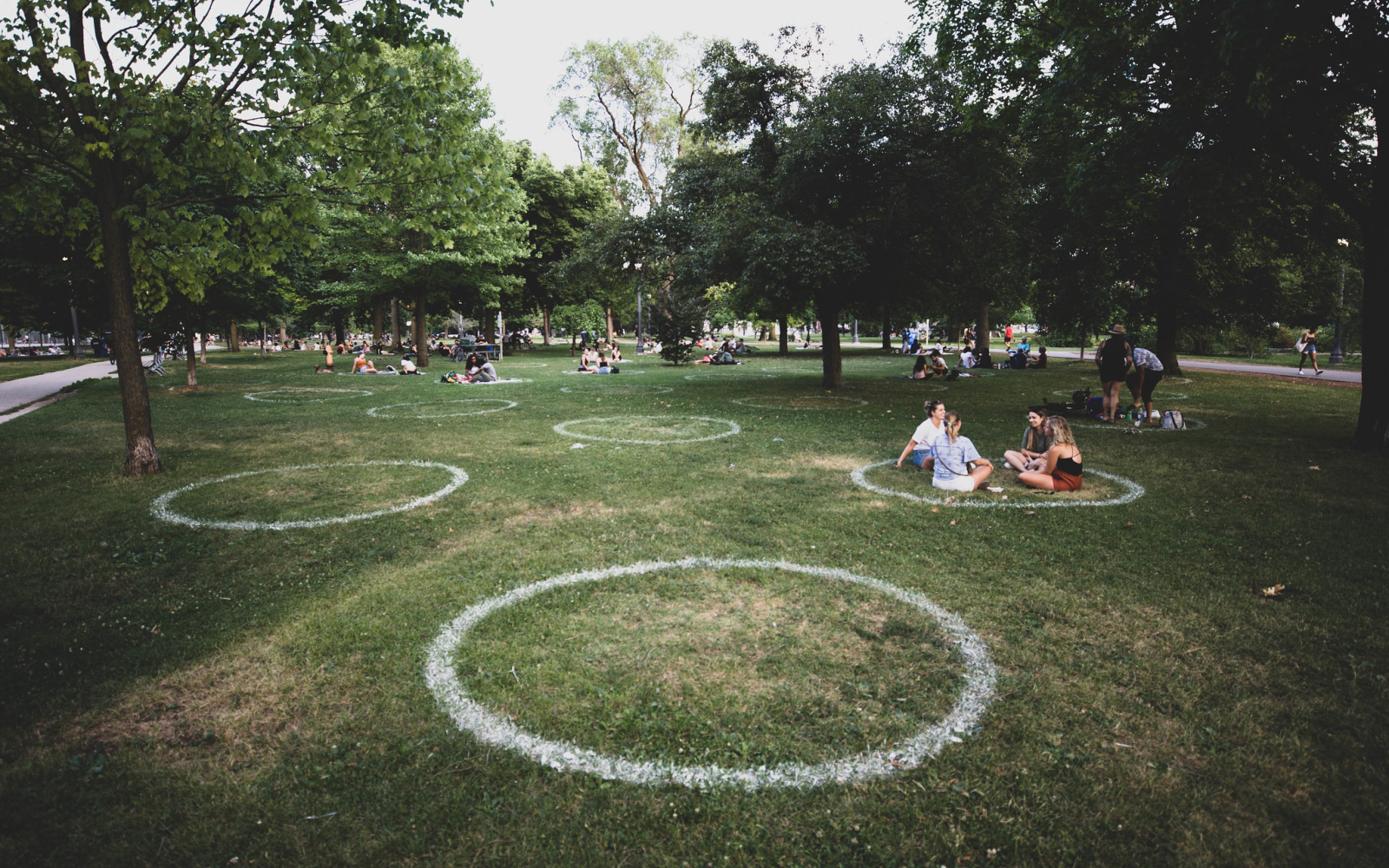 Toronto, Mississauga and Brampton will be able to join most of Ontario in having an indoor after-work-from-home drink at the pub on Friday.

The Peel region and Toronto will start stage three of Ontario's COVID-19 at the end of the week, the Ontario government announced Wednesday.

"We have made tremendous progress that allows us to return to something a little closer to our normal lives this summer, but we are not out of the woods yet," Premier Doug Ford cautioned.

"This virus is still among us and we have to be extra cautious to avoid sparking a surge or an outbreak," he added.

The decision was made because both Toronto and Peel — the region that includes the cities of Mississauga and Brampton and the town of Caledon— are seeing lower transmission of the coronavirus, along with high levels of hospital capacity and COVID-19 testing, the province said in a news release. Toronto reported just one new case Tuesday.

But in Toronto at least, things are still being taken slowly.

The city has announced tentative plans to limit indoor capacity and table sizes for restaurants and bars, keep patrons seated at all times, screen staff and record contact information to speed up contact tracing in case of an outbreak. The city has urged the province to add more restrictions, but Premier Doug Ford has said local governments are free to do that themselves — the Ontario government said Wednesday that it's "supportive" of Toronto's proposed rules.

Stage three means nearly all businesses in the province will be allowed to open their doors, as long as they abide by physical distancing guidelines. Gyms, live performing arts shows, live sporting events, playgrounds and more can reopen and resume.

Stage three also means limits on the size of public gatherings will increase to a maximum of 50 people indoors and 100 outdoors (the limits don't apply to restaurants and bars, which the government says are lower risk, but they do apply to other businesses whether people gather in large groups). The government is still asking the public to stay physically distanced from anyone outside their household, or social bubble.

The province is prepared to tighten restrictions again if necessary, the release said. Health Minister Christine Elliott has previously said Ontarians can expect to stay at stage three for the foreseeable future.

Most of the province already entered stage three earlier this month. The only region now staying at stage two is Windsor-Essex, where outbreaks have spread among migrant workers in the agricultural sector who live in close quarters.

"We have made tremendous progress that allows us to return to something a little closer to our normal lives this summer, but we are not out of the woods yet," Premier Doug Ford cautioned Wednesday. #onpoli

"While public health trends across the province are positive, we continue to closely monitor Windsor-Essex so that we can move the community into Stage 3 when the time is right," Health Minister Christine Elliott said in the news release.

"No matter which stage a region is in, everyone needs to continue to follow public health advice to protect themselves, their families and community."