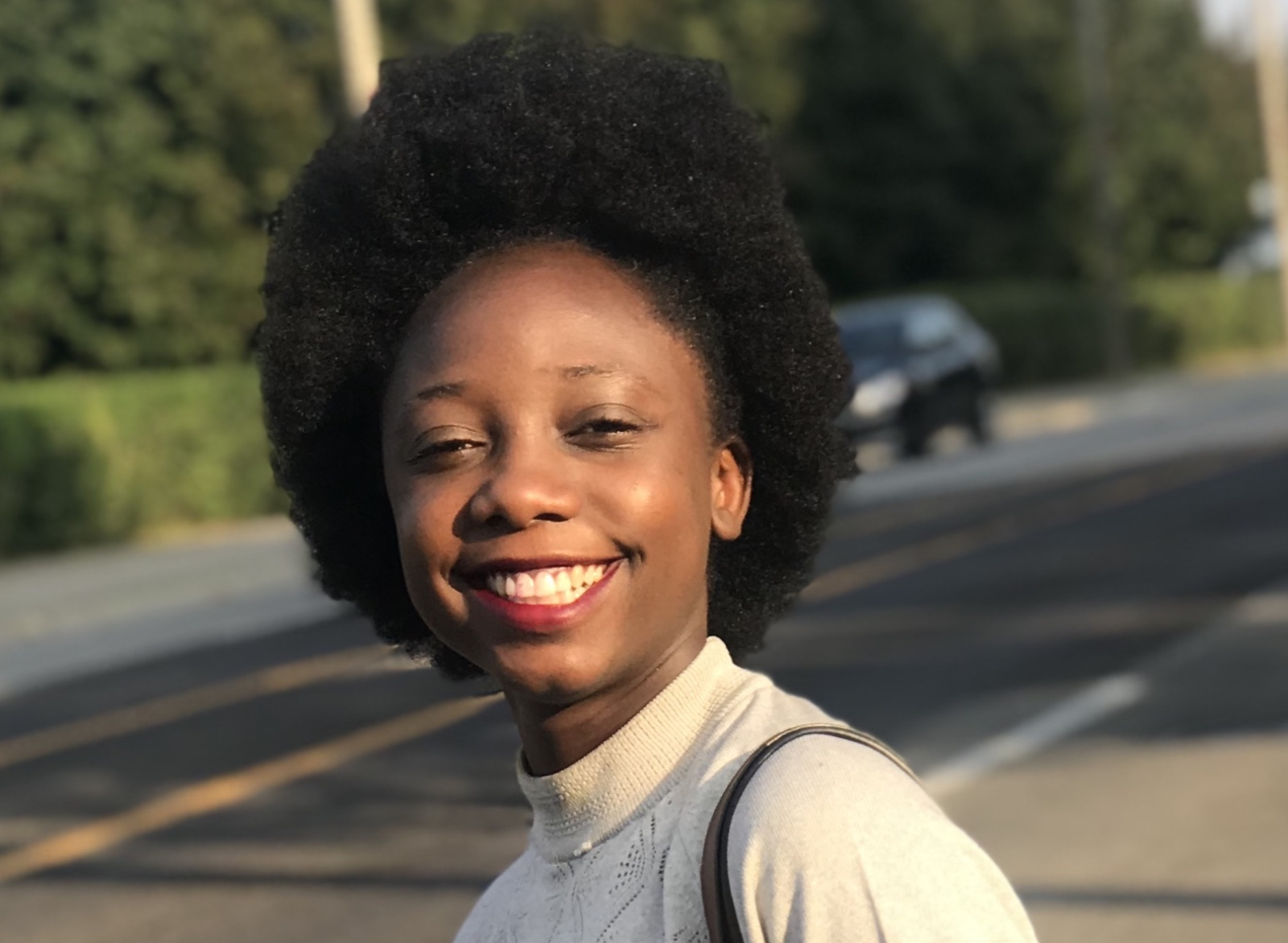 Izunna Umezinne says joining a Toronto-born network designed to boost the tech careers of Black professionals has opened his eyes to new opportunities and keeps him accountable for the goals he is striving towards.

Thanks to the Black Professionals in Tech Network (BPTN), he’s been sharing an hour every two weeks with mentor Sheldon Foster and fellow mentee Anu Karunwi, as they develop strategies to further their career goals.

BPTN and its founder Lekan Olawoye have recently gotten some of Canada’s biggest banks, telecom companies and other workplaces to offer their executives as mentors for young Black workers as part of their efforts to hire, retain and promote more diverse staff.

“Sometimes when you have personal goals you can procrastinate, you can give yourself a million reason why things can be done later,” Umezinne said in a phone interview.

“Sheldon as a mentor has given up his time, he could be doing anything else, but he's committed to this, so it's only right that if you commit to a goal you see it through,” said Umezinne, a project manager who keeps Scotiabank onside with anti-money laundering regulations.

Karunwi, who works at Deloitte as a cyber security consultant, agreed that the regular huddles helped drive her to achieve as both Foster and Umezinne provided her with encouragement, advice and study tips.

“I brought up several challenges with Sheldon — I want to change up my role at work, I was preparing for an exam — to make my career growth even go faster,” she said, adding that it can be particularly useful to have a mentor from outside your workplace.

Foster, who since the pandemic hit has been laid off from technology consultancy startup Rangle, meanwhile says he has been “living vicariously” through his two protégés, who have both acquired additional professional certifications during the lockdown.

“They are well on their way,” he said. “They are better than I was at that age.”

It can be hard for any young employee with dreams of career advancement to find a sympathetic senior colleague to help them along the way, but even more so for Black employees, who often sit outside the informal networks that underpin much of corporate life.

It’s a “like know like” situation, says BPTN's Olawoye, who wants the mentoring initiative to help reduce what he calls a “network gap.”

Umezinne and Karunwi are two of the dozens of up-and-coming Black professionals taken under the wing of mentors from banks including TD and CIBC, telecom companies Bell and Rogers, and tech companies such as Hootsuite and PointClickCare in BPTN’s ‘Cultivate’ initiative.

Olawoye says there is plenty of Black tech talent around (his network boasts some 10,000 members), but companies struggle to find it.

Or as Johvonna Murray-Bradshaw puts it, “it can be very easy to connect based off of coming from a similar background or having a cottage on the same lake or doing the same activities, and I think that network doesn’t functionally exist in the Black community as yet.”

Murray-Bradshaw, a recent graduate of mechatronics at the University of Waterloo, just started working at Tesla in Richmond Hill, Ont., as an associate technical project manager, and is being mentored by Austin Walters, the co-chair of CIBC’s Black Employee Network.

She said Walters has pushed her to set up meetings with managers early on to set goals for career advancement, helping her see the “steps to take, conversations to have, rooms to get in and things to do to make sure I can reach my personal goals as quickly and efficiently as possible.”

Murray-Bradshaw wants to become a strategic technology leader who improves people's lives and says that “anything that can get me in that direction is something I am interested in.”

'Build better and bet on Black'

The partnership news comes as corporations across the world struggle to respond to protests challenging systemic racism and inequality they may be complicit in perpetuating.

More than 200 chief executives of Canadian companies earlier this month committed to take specific steps to dismantle anti-Black systemic racism and get more Black talent into executive and board roles as part of the BlackNorth Initiative.

Olawoye hopes that in a few years he will be able to tell the story of how corporate Canada has “built better and bet on Black.”

BPTN’s mentoring is designed to help with that.

“The mentorship program has a finite timeline, but the benefits in terms of all the networking and skills and career strategies will last a lifetime,” said Umezinne, adding that getting to engage with Foster for an extended period “gives me added credibility such that he's able to vouch for me in terms of maybe put me in front of a recruiter or even potentially hiring me for some role in the future.”

While Olawoye spoke in support of the companies he said had most actively worked on addressing systemic racism in the workplace, he said corporate Canada still had a lot of work to do.

“It’s a marathon, not a sprint,” he said. “And some of them are big ships that move slowly.”