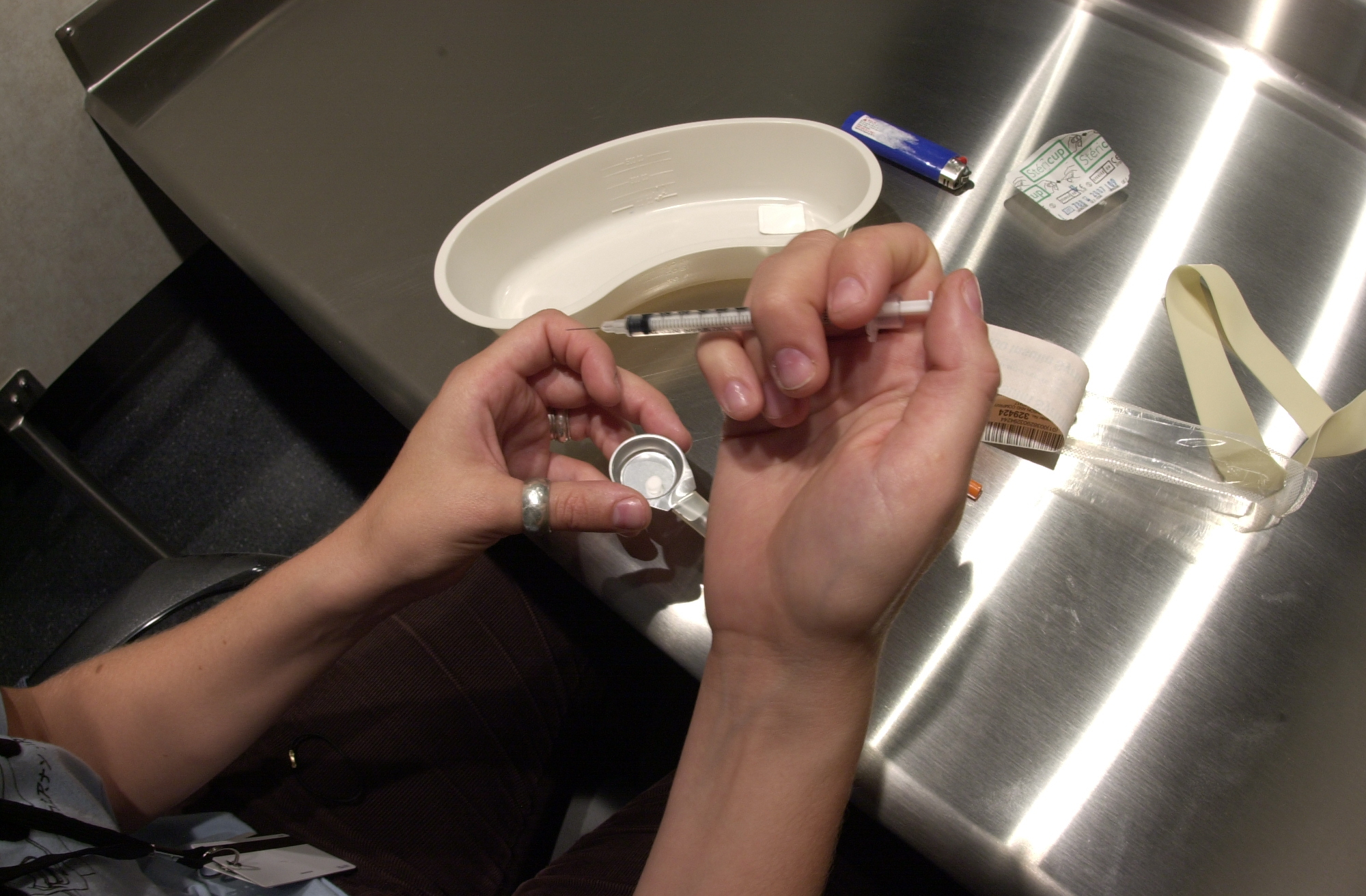 This summer, British Columbia saw the most devastating two months ever for illicit drug overdoses. This week, all nine contestants for Green Party leader put forward ideas on how to address the crisis.

Between 2016 and 2019, the opioid epidemic claimed the lives of more than 15,000 Canadians. June was a catastrophic month in B.C., with 175 people in the province dying from illicit drug overdoses, breaking the record previously set in May, when 171 people died. By comparison, 194 people have died from COVID-19 in B.C. since the pandemic began.

During a July 28 videoconference town hall focused on the province, leadership hopefuls were asked what specific federal actions they would advocate for to address the “opioid poisoning and overdose crisis in British Columbia, and across Canada.”

Bonnie Henry and the Portugal model

Many contestants said Canada should adopt the Portugal model, and decriminalize the possession and consumption of small amounts of illicit substances for personal use. The Green Party itself called for drug possession to be decriminalized roughly a year ago, specifically to deal with the opioid crisis.

In 2001, Portugal reclassified drug possession from a criminal offence, connected with potential time in jail, to an administrative offence with penalties ranging from warnings to fines, licence suspensions or bans on associations or movements. The change is now seen to have helped reverse what had become a deadly epidemic in that country.

Following the Portugal model, as well as expanding health-care support, addressing trauma and defunding the police were all important policies to address the opioid crisis, said Amita Kuttner.

“I speak to this from a slightly different place, because of my own trauma. I have to say that the road to drug addiction, and dying on the street, is one that I’ve seen myself close to, and it’s only by the privileges of my life that I’ve avoided going down that road,” said Kuttner.

This summer, British Columbia saw the most devastating two months ever for illicit drug overdoses. All nine contestants for Green Party leader have put forward ideas on how to address the crisis.

“It’s therefore so important that we treat every individual as somebody who isn’t (using drugs) by some choice, but is forced to, by society.”

In her groundbreaking 2019 report on solving the opioid crisis, provincial health officer Dr. Bonnie Henry noted that the Portugal model has “potential applications” for the province.

“Evidence has shown that this drug policy model, along with other interventions (e.g., harm reduction, prevention, enforcement, and treatment strategies) has led to an increase in treatment uptake, a reduction in drug-related deaths, and importantly, no increase in drug use rates,” Henry wrote in her report.

It’s clear that Henry has written the “definitive report” on the opioid crisis, David Merner said during the town hall. “It’s a national solution,” said Merner. “We know what the answers are, and what it takes is political will.”

This month, the Canadian Association of Chiefs of Police (CACP) also acknowledged Henry’s vision, when it cited her report in its own study of the issue, that similarly concludes simple possession should be downgraded from a criminal offence in the federal Controlled Drugs and Substances Act.

The BC Coroners Service has recommended services be available at major events to allow for attendees to check recreational drugs for impurities or toxic substances. A coroner’s report last year said a 16-year-old Kamloops resident had died at a music festival in Kelowna in 2018 from a seizure and cardiac arrest after she ate what she had thought was an ecstasy pill.

“People need to have access to pill-testing kits, free water in nightclubs, and dark rooms so that people can calm down,” said Haddad.

Educating health-care providers themselves, such as concerning the role of prescription pain medication as a potential precursor to addiction, is an important element in tackling the crisis, said Courtney Howard.

“I have worked in B.C., Ontario, Quebec, Nunavut and (Northwest Territories), and I interact with Alberta all the time — nowhere have I ever worked in Canada that has an adequate approach to mental health,” she said.

Dimitri Lascaris said dealing with the opioid crisis means getting at “the root cause of addiction,” which he felt were “social injustices and the traumas resulting from them in our society,” such as poverty and domestic abuse.

Lascaris held a talk in April with retired Vancouver physician Gabor Maté, who he said “explained that our medical system, including our medical schools, haven’t even begun to grapple” with trauma as being at the root of addiction.

Annamie Paul is familiar with the issue, having been a candidate in a downtown Toronto riding with several supervised consumption sites.

She pointed to decriminalization of the drug supply and mental health services as solutions and also called for better co-operation between different levels of government.

“We’ve demonstrated throughout this pandemic that jurisdiction can be put aside when lives are at stake,” she said. “I want to see the same level of co-operation between provincial and federal governments in addressing the opioid crisis as we’ve seen during the pandemic.”

One key to solving the opioid crisis was to ensure everyone has a safe place to go home to at night, free of violence, said Glen Murray.

He said a majority of street-involved young adults have been exposed to violence, and he said building affordable housing units was central to addressing the issue.

Canada could save money by investing in health-care solutions for people who use substances, rather than incarceration, said Judy Green.

She said the coronavirus pandemic is “exacerbating the opioid crisis” because of the “closing down of the safe injection sites.”

In March, B.C.’s Ministry of Mental Health and Addictions said extra precautions were being taken by supervised consumption service providers, including some service delivery changes to allow for distancing measures. The BC Centre for Disease Control says service delivery should “continue as much as possible.”

Greens just need to get elected, so they can more directly implement their policy agenda in Parliament, said Andrew West.

“I can spend this whole time talking about that, but the reality is that we need to get elected, and that’s what I’m focusing on.”