By Emily Holden | News, Politics
#1383 of 2164 articles from the Special Report: Race to a Safer World 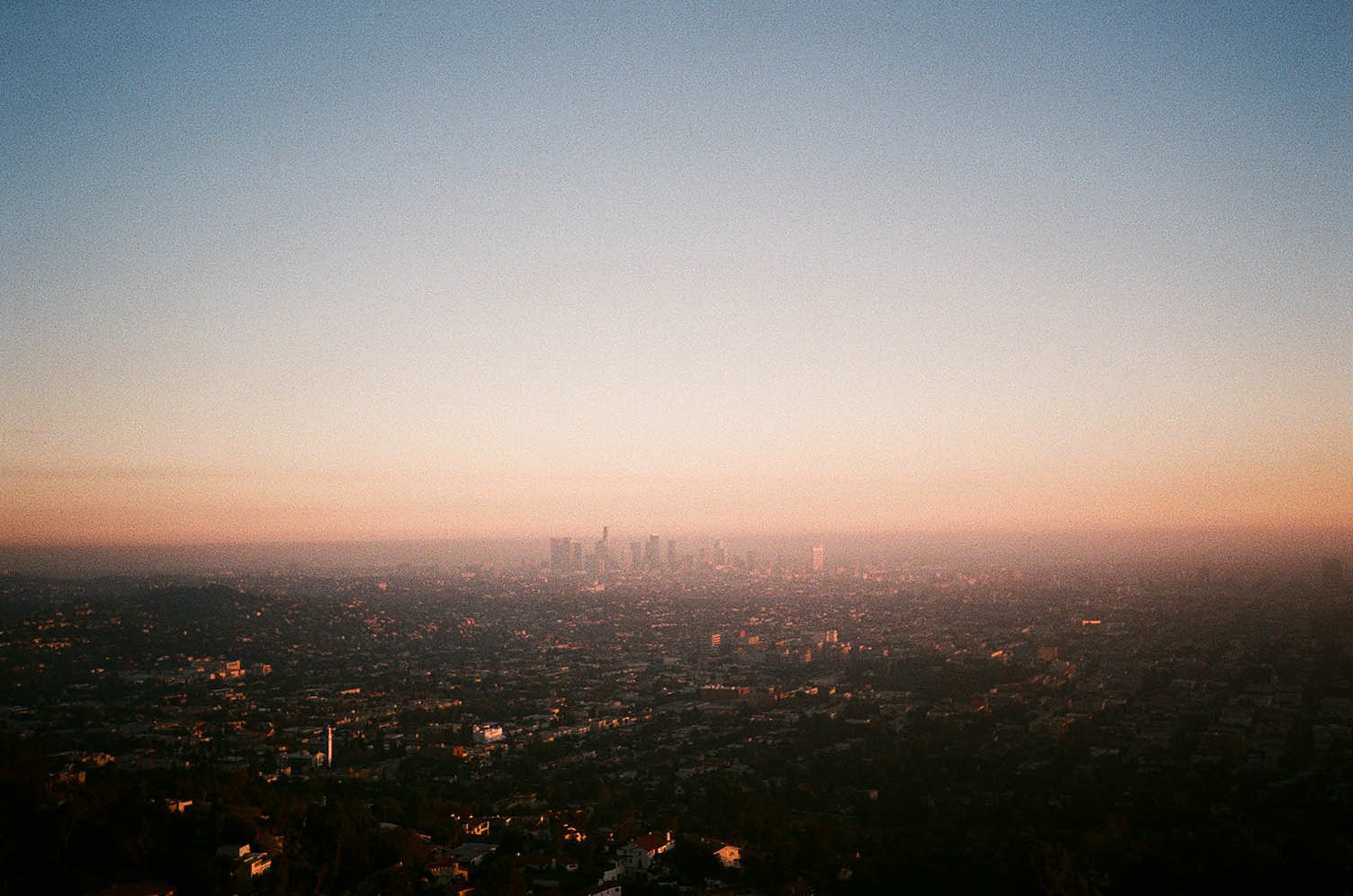 The smog. Los Angeles, California ‘If a child was born in Los Angeles county today, they would be exposed to the same amount of pollution the average child was exposed to in the early 1990s,’ said Jonathan Colmer. Photo:Flickr/Mike Towber
Previous story
Next story

Wealthy white Americans are still getting to breathe cleaner air than lower-income communities of color, despite significant nationwide reductions in pollution since the 1980s, according to a new study.

Fine particle pollution – which is 2.5 micrometers or smaller – has fallen an average of about 70% since 1981. But air pollution is not equally distributed around America.

In general, the gap between communities with the cleanest and dirtiest air has narrowed. Still, the already disadvantaged parts of the US continue to have the worst air.

“If a child was born in Los Angeles county today, they would be exposed to the same amount of pollution the average child was exposed to in the early 1990s,” said Jonathan Colmer, a co-author and economics professor who directs the Environmental Inequality Lab at the University of Virginia.

Reducing disparity has been a stated goal of US environmental policy for decades, Colmer said, but the country is falling short.

Fine particle pollution is microscopic, about 40 times smaller than a grain of sand. It can travel deep into the lungs, bloodstream and brain and reduce life expectancy and contribute to lung cancer and heart disease.

“Air pollution contributes to as many as 9 million premature deaths worldwide every year. This is twice as many as war, other violence, HIV/Aids, tuberculosis and malaria combined,” Colmer said.

Most polluted census tracts in 1981 remained the most polluted in 2016 despite nationwide reductions in pollution, study says

The vast majority of US census tracts saw little change in their pollution levels in comparison with the national average, with a few exceptions.

The changes are likely from environmental regulations, declines in manufacturing, a reduction in coal use in some parts of the country and a boom in natural gas fracking in others.